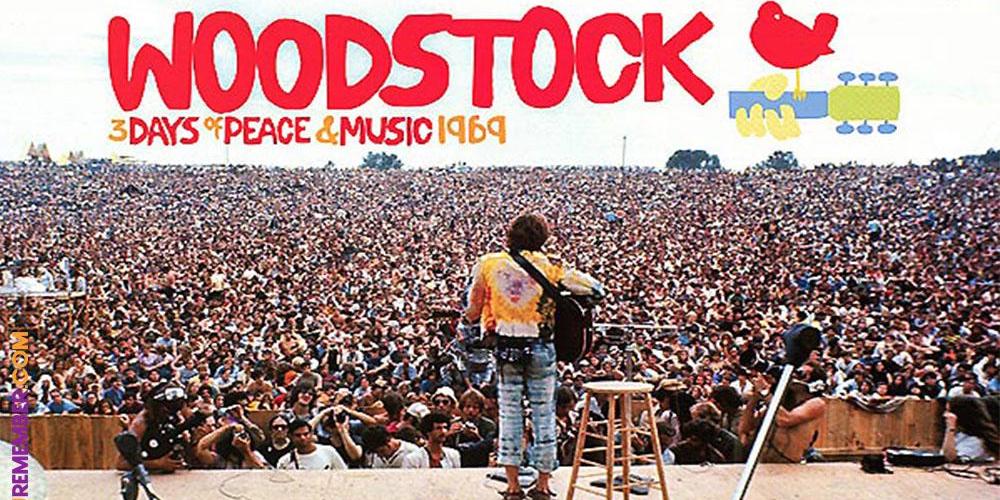 There are remarkable similarities between the Hong Kong Flu outbreak of 1968 and today’s Covid-19 pandemic, but almost nobody talks about them. Why? Things are very different today than they were back then. Things that have nothing to do with science.

The National Review’s John Fund says, “ubiquitous media coverage, global interconnectivity, and a certain amount of scientific conformity amplify everything,” adding, “Americans were more resilient, less vulnerable to groupthink, and committed to going to work and washing their hands.”

I’m inclined to agree. But wait. It gets better.

What got me going on this fascinating and largely unexplored comparison was an unexpected email from Stephen Garfinkel, a guy I grew up with in Brooklyn. Through a cultural lens of the late 60s, my old friend tells the tale of a virus that was strangely similar to the one we face today, yet our response was anything but. In so doing he makes an independent case for a hypothesis I floated a few weeks ago, that we may very well have shut down the economy, destroyed millions of jobs, bankrupted countless businesses and cost the nation trillions for absolutely no reason.

This is a must read account of an eventful year in a historic era and a pandemic that was just as rampant as Covid-19, yet nobody remembers it:

With all the pandemic news there’s one major point that no one seems to bring up. It almost seems like the information is being suppressed. There are discussions about how much this year is like 1968, with riots, protesting, conventions (or lack thereof), a Presidential election and civil unrest. However, the one thing that’s left out is that like 2020, starting in June 1968, the world was about to experience the Hong Kong Flu pandemic which eventually killed 100,000 Americans and 1 to 4 million around the world.  Remember – that’s 100k Americans when our population was just 203 million!  With 500,000 cases in just two weeks after it was detected in June of that year, it was more contagious than Covid-19 aka the Wuhan Virus.

The Hong Kong flu was brought to the USA in Sep. 1968 by Vietnam Vets who came to California and the first wave lasted through Feb. of 1969.  Two administrations (Johnson and Nixon) were involved and it’s barely a footnote in their careers. Why? The US decided to just let herd immunity take over. They tried to protect the elderly and those with underlying conditions. When the 2nd wave came in Nov. 1969, the federal government felt we had already reached 60% herd immunity so nothing was really done. No shutdowns, no social distancing, no masks and no quarantining. As a French biologist recently said, “for some reason, the medical community decided on a policy of “zero risk tolerance” in 2020 where one case is too much.

Back in ’68 the NY Times did report on 23 states closing schools for a short time and the effect the pandemic would have on the economy. LBJ was said to be hospitalized with it at the end of his term and Allen Dulles died from it. Think about this. It peaked in NY at the end of Dec. 1968, yet the NY Jets played the AFL Championship at Shea Stadium to a packed house. It peaked in Florida the first week of Jan. 1969, yet the Super Bowl was played. It was rolling around the USA in Oct. 1968, but the Cards-Tigers World Series was played. Everyone knew a second wave was coming in the fall or winter of 1969, but 500,000 gathered at Woodstock in the summer! While it was making its way around the world, The Beatles released The White Album in late 1968 along with “Hey Jude” and “Abbey Road” in Nov. 1969. Many of us had our bar mitzvahs and our folks booked catering halls, not even thinking that some might not make it because they caught the flu. There just wasn’t the media hysteria there is today.

According to the Orlando Sentinel, “Apollo 8 commander Frank Borman came down with what was called the ‘Hong Kong’ flu during his mission in December 1968. He reportedly suffered vomiting and diarrhea on the mission. The entire three-man crew of Apollo 7 in October 1968 had bad colds while in space.”

If a vaccine isn’t successful, because of the policies that Dr. Fauci and others have taken, along with the media creating a mass panic by blaring headlines like 60,000 cases in one day, we’re going to need about 500,000 cases a day or 60% of a current population of 330 million for a year to reach herd immunity. I sometimes wonder if all the information about the Hong Kong Flu is being suppressed and rarely reported because it might benefit President Trump. Remember there was also an Asian Flu pandemic 10 years earlier in 1957 that killed 117,000 in the USA with an even smaller population. Can you recall any biography of Eisenhower that mentions it?

Final word: This is anything but fringe theory. I’ve linked to two articles below, including an interview with Michael Osterholm PhD, Director of the Center for Infectious Disease Research and Policy at the University of Minnesota, that largely substantiate the hypothesis.

More on the topic:

COVID-19: Straight Answers from Top Epidemiologist Who Predicted the Pandemic

Hat tip to National Review on the headline