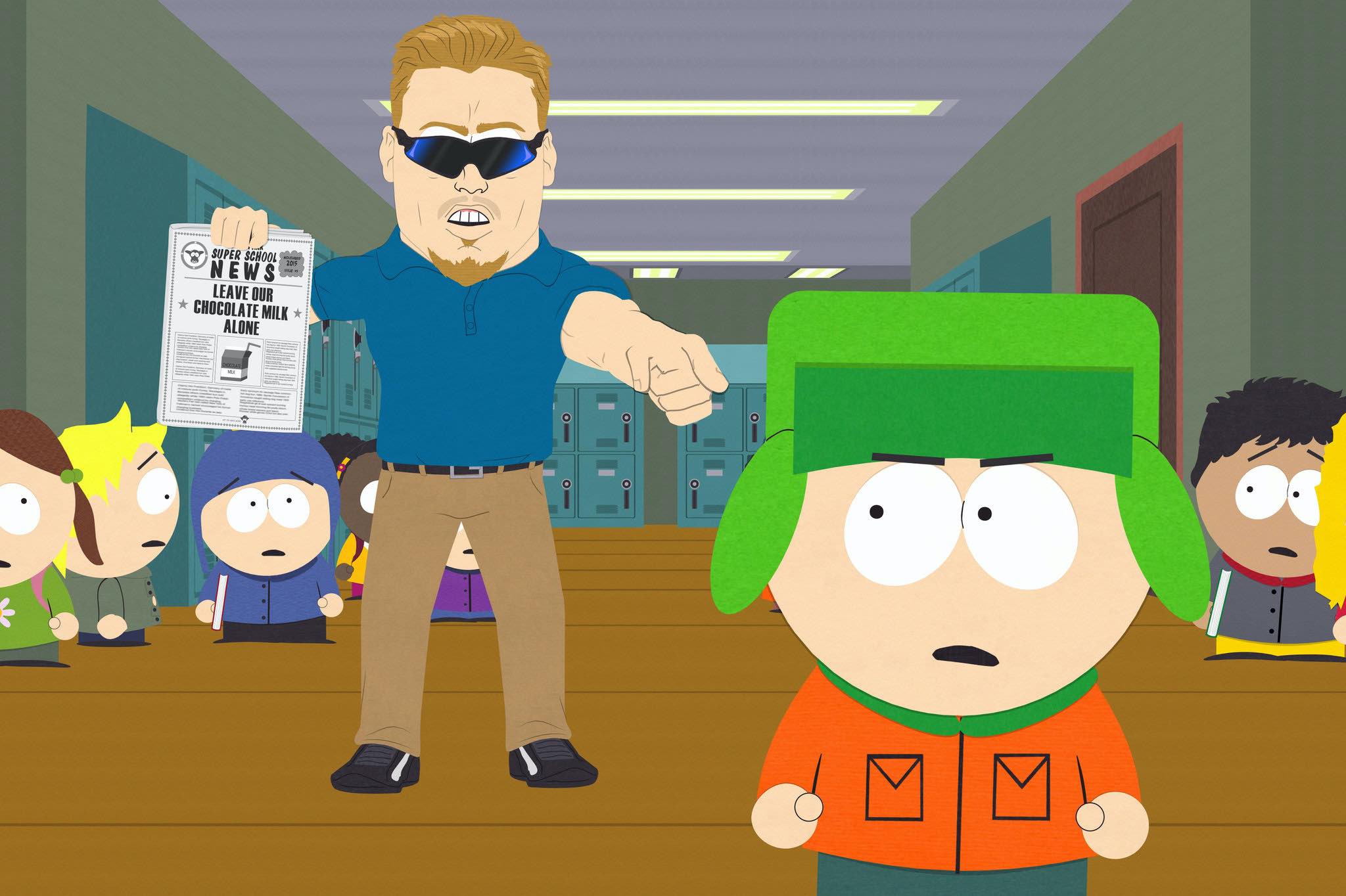 “What good is the truth if we never use it.” – Tracey Bryn

ICYMI, a new poll by the Cato Institute says most people are afraid to say what’s on their minds because they might lose their friends – and their jobs.

It’s been that way since Trump ran for president.

The numbers are getting steadily worse but the trend is consistent. Americans no longer feel free to speak up. Not just to give their opinions. They’re just as afraid to tell the truth.

Actually, what’s new is the dramatic increase in self-censorship across the political spectrum. Sort of highlights the running not-so-funny joke, it’s one thing to kowtow to the mob … until the mob comes for you. And it always does. You can’t appease the mob. Nobody can.

You know what’s really sick about the latest poll, though? Those afraid of losing their jobs because of their political views are the same people who think those who support the opposing party should lose theirs.

You think I’m kidding? Read it for yourself.

Pretty sure I’ve never lived in a time when the truth was so suppressed, views were so oppressed and I was so depressed.

Some governors, mayors and local leaders would rather drop to their knees, try to appease the mob and watch their cities burn than tell the truth and do their jobs and risk the mob coming after them.

Want to know what I call those people? Cowards. Obviously. Also incompetent bureaucrats (or maybe that should be competent bureaucrats, I’m not really sure). In any case, they’re the ones who should get fired. Not for their beliefs, mind you — I’m not sure bureaucrats actually have beliefs — but for their incompetence. For their actions (or inactions as the case may be). For their unwillingness to put those who pay their salaries above their own selfish interest and fear. For not doing their freaking jobs.

Which, by the way, is the only reason why people should ever get fired from their jobs. Not for their political views. Not for their views on anything. And certainly not for disagreeing with the mob. Any mob.

It’s hard to believe how far we’ve already slid down this slippery slope. We can’t let it slide any further.