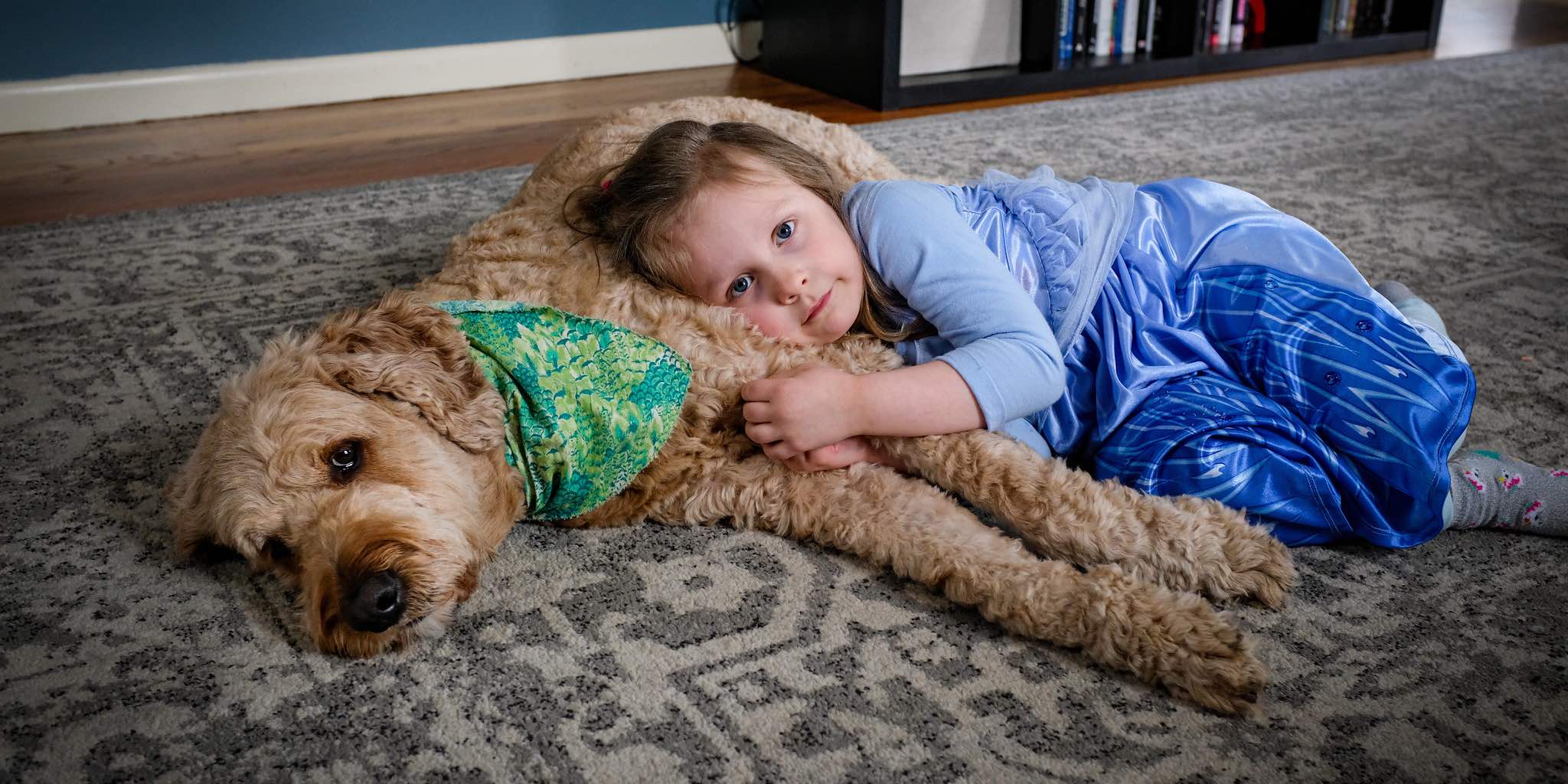 After three long months it sure is cool to see the Yankees right back where they left off last season, pummeling the hapless Orioles.

Sometime around the fourth or fifth inning of today’s game the topic turned to how badly players wanted to play this year, in spite of the pandemic. Yes Network play-by-play man Michael Kay made an interesting observation:

“You know there’s been so much talk because of a 60 game season whether the eventual champion will get saddled with an asterisk,” said Kay. “But what these players have had to go through to play this season, this is gonna be as impressive a championship as any you’ll see. To get through this and to get through it healthy and to stay together, that’s something to celebrate.”

Agreed. Except it’s not all about baseball. That will be true for all of us. 2020 will be our generation’s right of passage.

This morning I walked into Felton Donuts & Pastries — a homey little shop in a strip mall of a mountain town that nobody in Silicon Valley has ever heard of — to grab a coffee and get some work done while my pickup was getting some work done.

The owner of the place is a Cambodian woman who immigrated here with her family when she was 10 to escape civil war. We got to talking through our masks about how bizarre these last few months have been.

I sometimes characterize my experiences growing up in Brooklyn as living in a war zone. This woman literally grew up in a war zone. And yet, she feels overwhelmed by how backwards things are today. She just doesn’t get how anything makes sense.

Instead of isolating and protecting the vulnerable and weak, we’re quarantining he healthy and strong. Instead of protecting the people, political leaders are telling police to stand down and let crime and anarchy reign. The stock market is at record highs while countless small businesses like hers teeter on the edge of bankruptcy.

These are strange and perilous times. On the one hand, I do believe that our politically fractured culture has made this crisis much harder than it had to be. But I also believe that we will all look back and remember how we survived 2020.

We will somehow manage to get the world back to a place where things make sense again. We will be all the better, all the stronger, for having survived the experience. And we will take that with us every moment of our lives going forward.

It’s no accident that some of the greatest companies in history were born in economic downturns.

Today’s unprecedented tech boom rose from the ashes of the dot-com bust. In 2000 Apple was still on the comeback trail. Amazon had yet to turn a profit. Google was just starting out as one of many search engines. Netflix laid off 40 of its 120 employees. Mark Zuckerberg was 17.

Look at those companies now. Their combined market cap is nearly $5 trillion.

In the future, companies that survived or were founded in 2020 will wear it like a badge of honor.