Posted by Steve Tobak on August 4, 2020 in No Comments 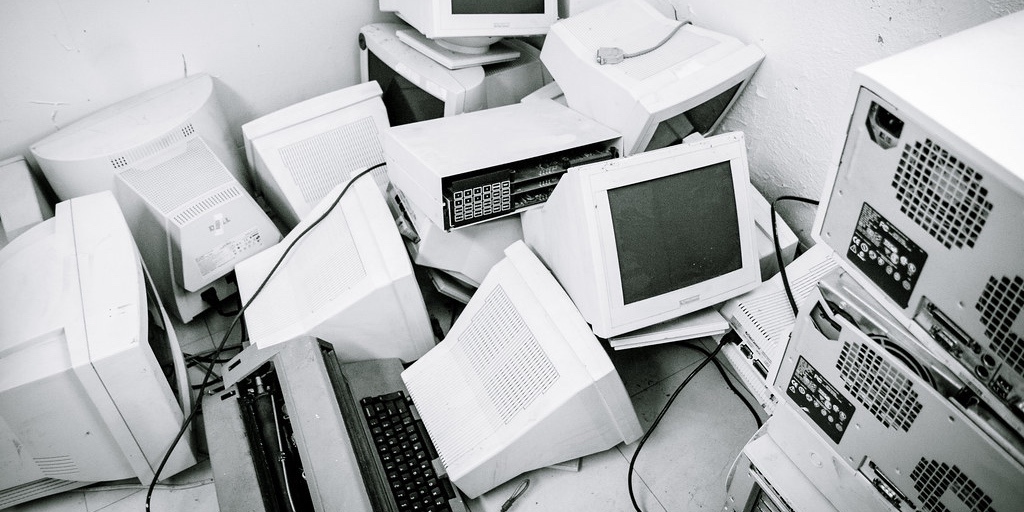 The phone is ringing. We stopped answering it years ago. Now it just records robocalls and stuff.

Why even have a home phone? Our property has a gate. The home phone controls the gate.

My not-so-smart home guy has a plan to fix that — along with half a dozen other annoying problems that have built up over the years.

Maybe he’ll get to it when he actually manages to get out here. Hopefully sometime in the next century.

We may think we’re so technologically advanced but we’re still living with the same old-school problems that should have been fixed eons ago.

We live in wildfire country, which means we’re subject to PG&E’s planned outages, aka Public Safety Power Shutoffs. When the weather is hot and dry and the winds are high we lose power.

Let me put that in perspective for you.

We have 64 solar panels on our property that produce more than 11kW, capable of powering all our electricity needs on a normal day. But it all feeds into the power grid. So when PG&E shuts down, we shut down too.

Of course there’s battery storage, but that’s still cost prohibitive. So we have an aging backup generator and a transfer switch, which work fine. They just seem a little old-school given the high-tech world we live in and the solar tech we invested in.

I bought a new set of mesh routers the other day to replace my aging Cisco which can’t generate a WiFi signal to save its worthless life and is about to brick. But I can’t use the new router’s default IP address and other settings or it’ll break my smart home system.

Which brings us back full circle to the smart home guy.

The thing is, why are networks still subject to IP address and channel conflicts and other assorted nonsense? I mean, you’d think we’d be capable of designing networks and devices to be smart enough to mitigate stuff like that on their own. You’d think. Wouldn’t you?

Don’t even get me started on our water situation. You city folks don’t know how good you have it. Out here in the mountains, we have wells. And wells come with all sorts of issues I’d just as soon not get into here.

Trust me when I tell you, not having water really sucks.

I could go on but you get the point.

To me, it looks like all of the above.