Posted by Steve Tobak on September 7, 2020 in No Comments 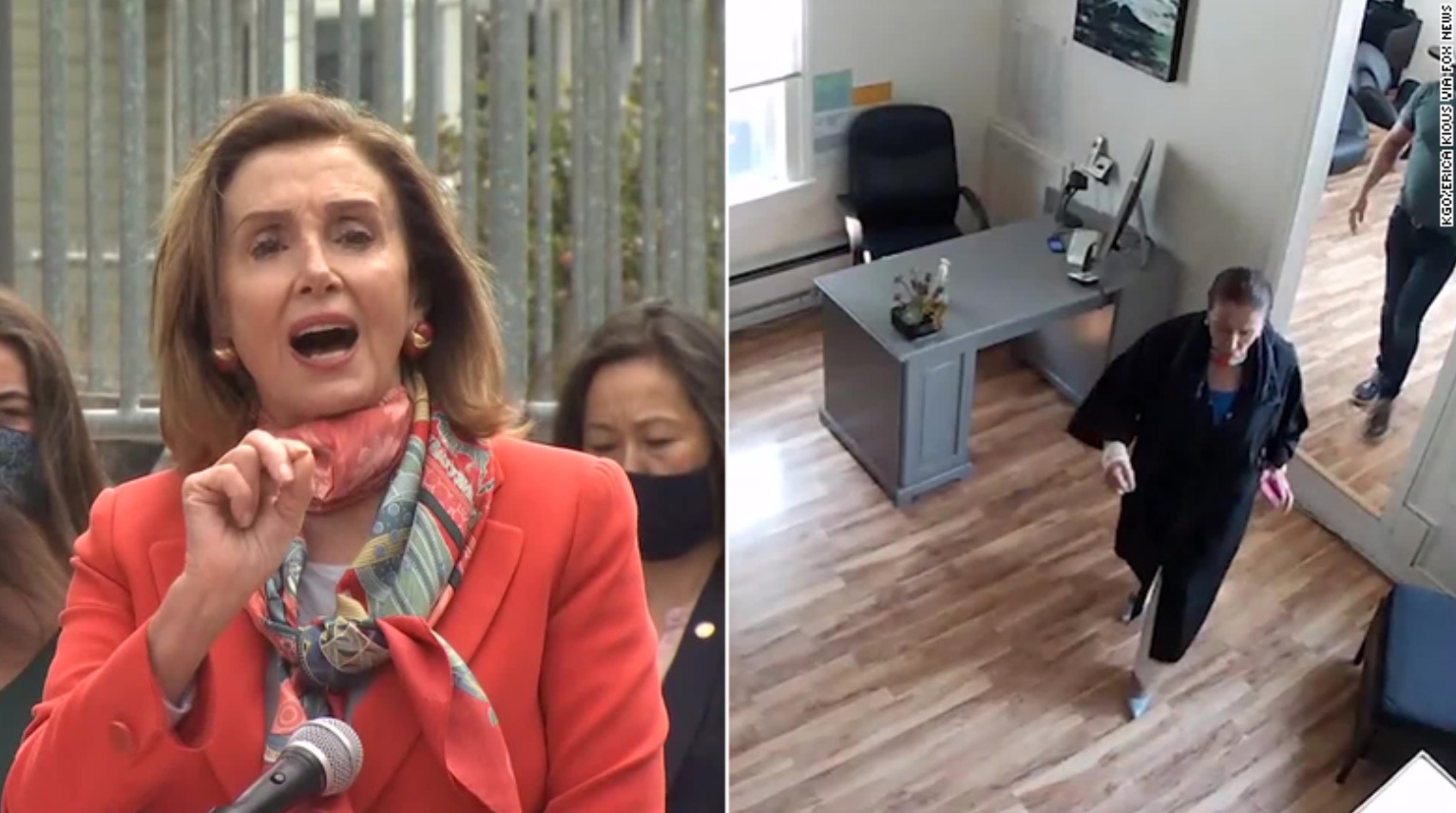 The days of the media and the people holding political leaders accountable are over. I’m calling it.

When slimy bureaucrats get caught doing something wrong, all they have to do anymore is flip it around on their opponent and spew the most outrageous lies they can come up with. The media runs with it. Everyone retweets it. Suddenly they’re the good guys and the other side’s to blame.

Nancy Pelosi gets caught on video illegally getting her hair done in an indoor salon without a mask while the rest of us look more and more like Conan the Barbarian every day.

So what does the Speaker do? She blames the salon owner for setting her up. She literally said that salon owner “owes me an apology.” Oh yes she did. And you know what? It worked. That’s exactly how the media covered it.

How about mayors defunding and disempowering police, enabling months of lawlessness, looting, mayhem, violent crime and murder under the guise of peaceful protests?

When it suddenly becomes a campaign issue, they turn around and blame it on President Trump — Donald Trump’s America, they call it — all the while rejecting federal support.

The other day I heard Governor Cuomo blame Trump for the pandemic in NY. And no, I’m not kidding or exaggerating. He literally said, “Trump is to blame for the virus coming to New York, because that’s the fact. He is the cause of Covid in New York.”

Never mind that NY and NJ have by far the highest Covid-19 death rates because their governors didn’t just fail to protect the elderly and vulnerable but literally put them in harms way by putting infected people back into nursing homes.

Look. I don’t mean to sound Pollyanna-ish. Yes, I know politicians lie. I know people in power play the blame game. It’s just that it’s getting so out of hand — more abject deceit and deception than any sane person can process.

I mean, all you can do is shake your head and wonder if people really are that stupid to buy all the BS.

The answer of course is no, people are not that stupid. But many if not most of us have abdicated our responsibility to reason, to think critically, to the social media mob.

It’s so much easier to just pick a side and stick with it. ProTrump. NeverTrump. Those are the choices now. Just pick one and go. No thought required. Certainly not a critical one.

As former NY Times opinion editor Bari Weiss wrote in her masterful resignation letter, “Twitter is not on the masthead of The New York Times. But Twitter has become its ultimate editor.”

That’s not just true of the Times. It’s true of much of the media. And far too many voters.