Posted by Steve Tobak on September 2, 2020 in No Comments 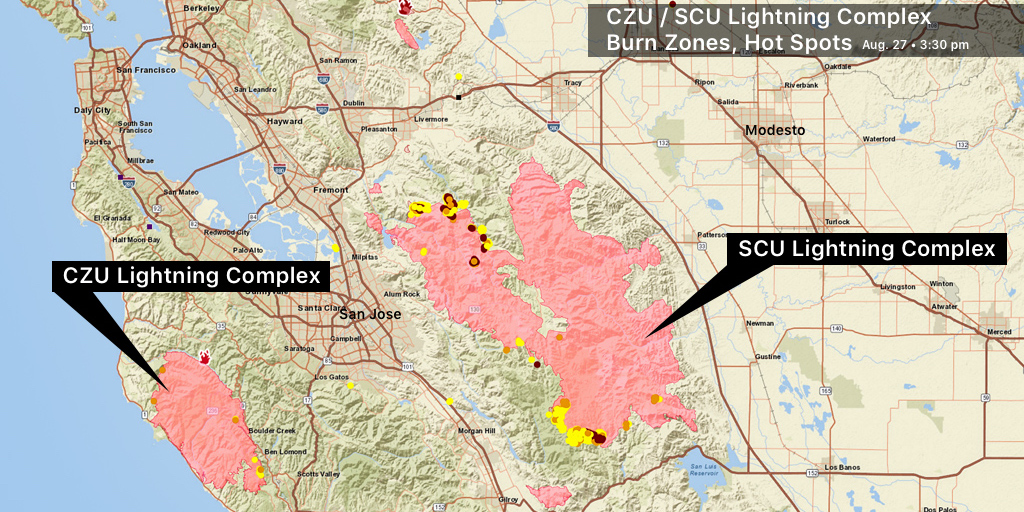 I hate Nextdoor. I really do. In case you’ve never had the pleasure, Nextdoor is where your neighbors get to display their idiocy and feel important at the same time. Like a neighborhood Twitter feed.

Today one of my idiot neighbors posted this: “We need to begin preventing megafires, not just fighting them.” The idiot I mean neighbor was referring to an 11 page, 3,388 word article on ProPublica, “They Know How to Prevent Megafires. Why Won’t Anybody Listen?”

I can save my naive neighbors and all the other morons who literally just woke up to the clusterf*** that is California a whole lot of time with five words: environmental regulations, bureaucrats and lawyers.

This is not rocket science folks. Nor is it a revelation. You either manage the forests by clearing or burning dead brush or sooner or later you end up in wildfire hell. Simple as that. Why don’t we do it? Onerous environmental regulations by moronic state bureaucrats prevent that. And any plan that somehow manages to comply with Sacremento’s ludicrous environmental regulations gets slapped with countless lawsuits by the Sierra Club’s lawyers who tie it up in court for eternity. That lunacy has been going on for decades.

That’s all there is to it. Damn, I hate Nextdoor. What a bunch of freaking morons.

Want to hear the really sick part? A little over a week ago, as more than a million acres of the Bay Area burned to the ground, Governor Newsom finally agreed to work with the federal government and thin millions of acres of forest. Cue the lawsuits. How much you want to bet it never happens?