Posted by Steve Tobak on September 20, 2020 in No Comments 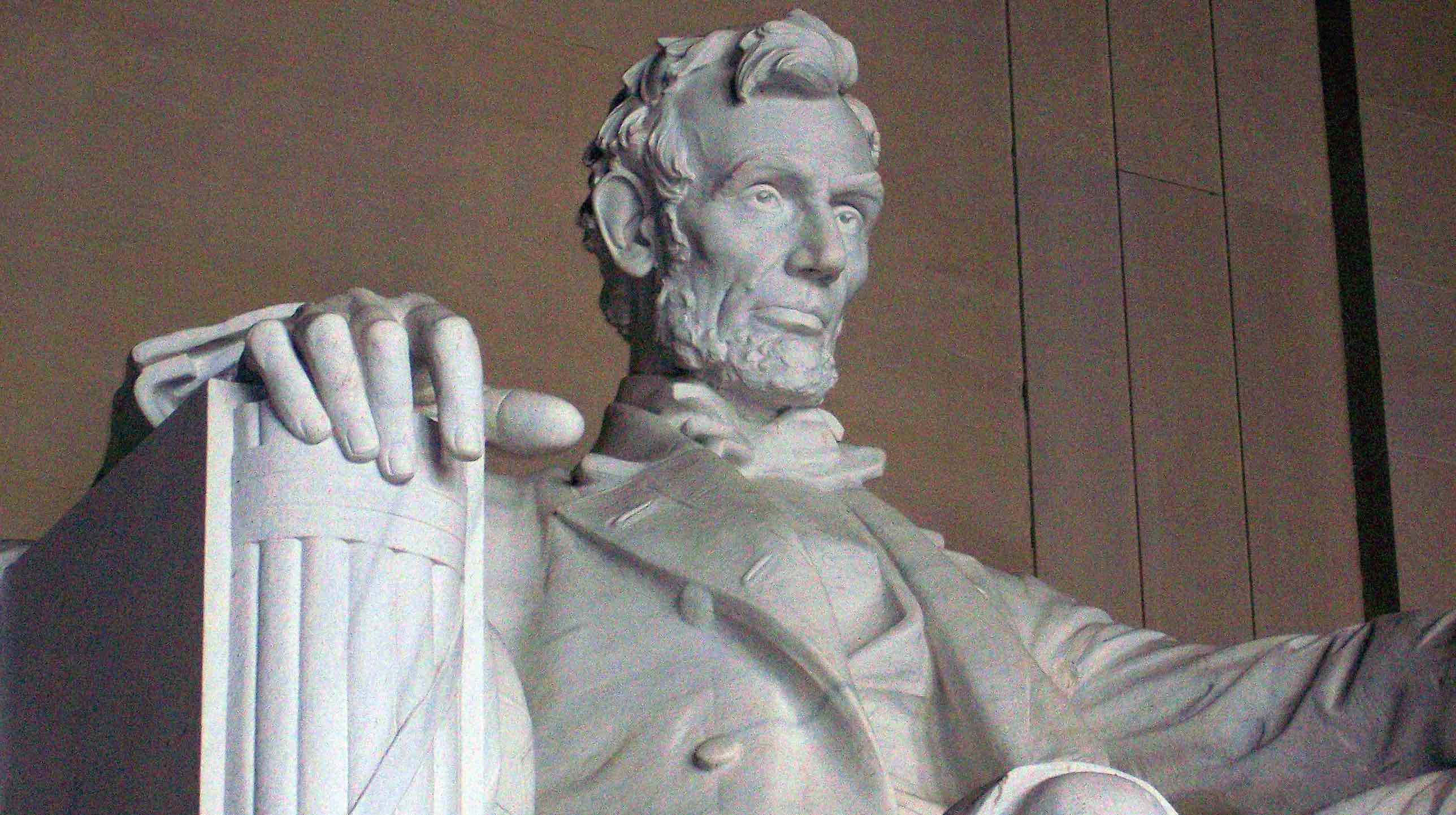 Abraham Lincoln was remarkably insightful as a young man. He had a surprisingly clear view of what kinds of forces could someday bring America to its knees, believing that our nation could only be destroyed from within. He was probably right about that.

As a 29 year-old Illinois state representative Lincoln warned that social divisiveness — factional conflict and violence — could someday doom the nation. The controversial issues of the day of course were slavery and abolition; the young representative encouraged calm and commitment to the rule of law.

That said, Lincoln was also concerned that an opportunistic leader could use such a crisis to gain control, remove freedoms and generally reign tyranny upon the nation. And he believed that, if the nation someday failed, it would be a result of internal conflict as opposed to invasion or war.

Smart guy, that Lincoln. His 182 year-old insights are somehow more relevant to our current situation than anything I’ve read in recent weeks and months. I’m sure the following excerpt will resonate with you as it did with me, especially the last paragraph.

We find ourselves in the peaceful possession of the fairest portion of the earth, as regards extent of territory, fertility of soil, and salubrity of climate. We find ourselves under the government of a system of political institutions, conducing more essentially to the ends of civil and religious liberty, than any of which the history of former times tells us. We, when mounting the stage of existence, found ourselves the legal inheritors of these fundamental blessings.

We toiled not in the acquirement or establishment of them — they are a legacy bequeathed us, by a once hardy, brave, and patriotic, but now lamented and departed race of ancestors. Theirs was the task (and nobly they performed it) to possess themselves, and through themselves, us, of this goodly land; and to uprear upon its hills and its valleys, a political edifice of liberty and equal rights; ’tis ours only, to transmit these, the former, unprofaned by the foot of an invader; the latter, undecayed by the lapse of time and untorn by usurpation, to the latest generation that fate shall permit the world to know. This task of gratitude to our fathers, justice to ourselves, duty to posterity, and love for our species in general, all imperatively require us faithfully to perform.

How then shall we perform it? — At what point shall we expect the approach of danger? By what means shall we fortify against it? — Shall we expect some transatlantic military giant, to step the Ocean, and crush us at a blow? Never! — All the armies of Europe, Asia and Africa combined, with all the treasure of the earth (our own excepted) in their military chest; with a Buonaparte for a commander, could not by force, take a drink from the Ohio, or make a track on the Blue Ridge, in a trial of a thousand years.

At what point then is the approach of danger to be expected? I answer, if it ever reach us, it must spring up amongst us. It cannot come from abroad. If destruction be our lot, we must ourselves be its author and finisher. As a nation of freemen, we must live through all time, or die by suicide.