Posted by Steve Tobak on September 16, 2020 in No Comments 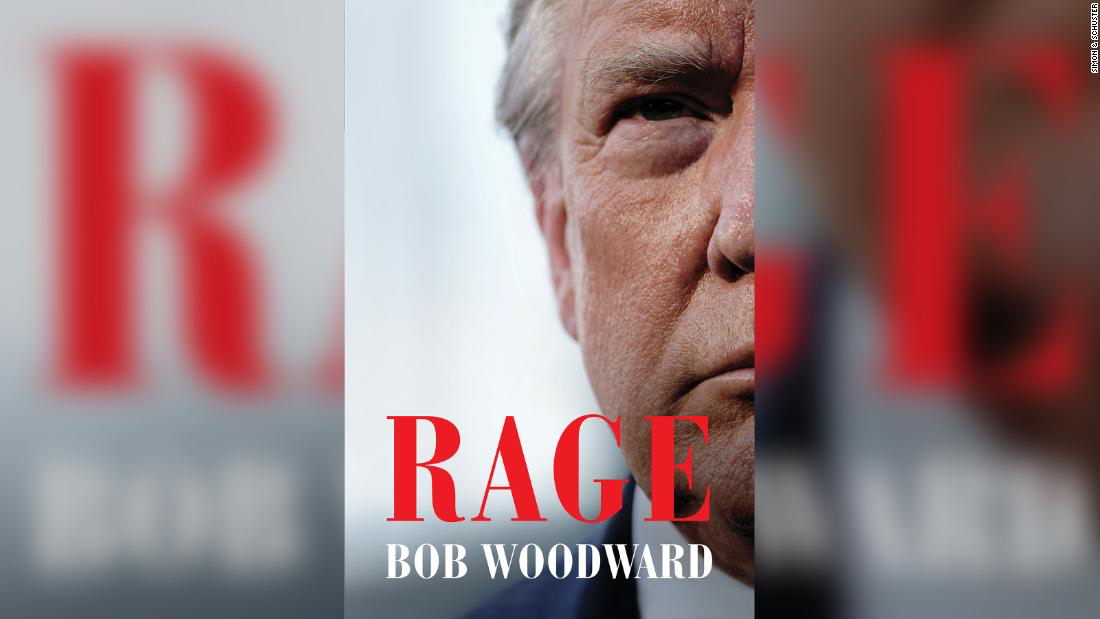 What the hell was he thinking? That pretty much sums up the sentiment of Trump supporters when it comes to why the President agreed to 18 recorded interviews with Bob Woodward of Watergate fame.

Think about it. This guy doomed Richard Nixon and his entire administration. Sure, give him complete on-the-record access. What could possibly go wrong?

Here’s the thing. Everyone talks about transparency. Politicians promise it. Con artists Elizabeth Holmes and Jussie Smollett swore by it. Regulators like Elizabeth Warren demand it. CEOs craft pithy value statements around it.

And yet, none of them practice it. It’s all theater. Why? Because, transparency is a myth.

Let’s face it. We stopped holding leaders accountable long ago. Since they’re not incentivized to be forthcoming and truthful, it should come as no surprise that they’ve grown accustomed to telling us what we want to hear. And these days, we want to hear that they’re transparent. So that’s what they tell us, over and over.

For all the talk of transparency, much of it falls on deaf ears. Much like “authentic” and “inclusive,” it’s become part of the lexicon of words they use to mollify the masses. Make no mistake. Inside the boardroom and the beltway, transparency is, well, as we used to say in Texas, all hat, no cattle.

Here we finally have a President — not just of a company or a committee but of the United States, no less — willing to put his ass on the line and go on the record in-depth for no reason but to get the truth out. To be transparent.

And the media crucifies him.

Because he said he downplayed the virus to keep people from panicking. Which makes complete sense. It was exactly the right thing to do under the circumstances. Which is why he thought it’d be cool to share with Woodward in the first place.

Donald Trump may very well be the most inept political leader in American history. He actually sees transparency as a good thing. A valuable leadership trait. Some of us see it that way too. The tragedy is that most of us don’t.