Posted by Steve Tobak on November 18, 2020 in No Comments 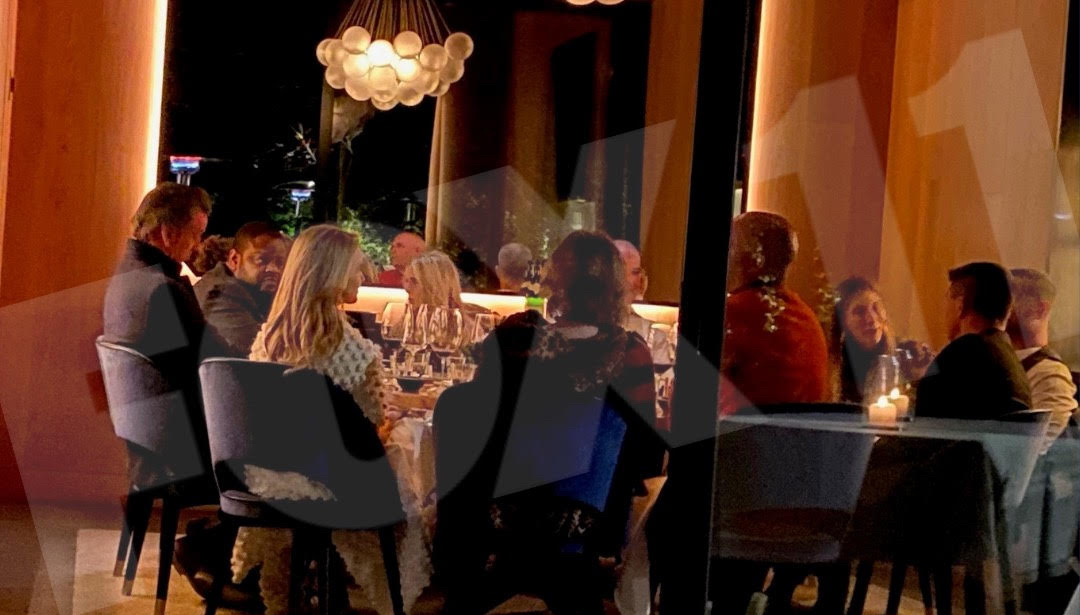 The democrats, the left-leaning media, and quite a few republicans and moderates, I should add, think it’s horrible that President Trump has yet to concede a few weeks after the election.

Legitimacy of the Trump presidency has been questioned for four years. Lest we forget #Resist. #NotMyPresident. Russian collusion. Impeachment. Temper tantrums and rallies up and down the east and west coast.

Hillary Clinton has often spoken of how the election was stolen from her — even talked about contesting it ten months after the fact in September of 2017.

Hypocrisy. If there’s one thing I can’t stand it’s hypocrisy.

Gov. Newsom’s kids are in school. His PlumpJack winery is open. He gets to work in a real office with real people. And he dines in restaurants with multiple families, without distancing and without masks. All while locking down the state of California so none of the little people can enjoy any of those things.

EXCLUSIVE: We’ve obtained photos of Governor Gavin Newsom at the Napa dinner party he’s in hot water over. The photos call into question just how outdoors the dinner was. A witness who took photos tells us his group was so loud, the sliding doors had to be closed. 10pm on @FOXLA pic.twitter.com/gtOVEwa864

There it is again. Hypocrisy. And not just your average everyday run of the mill hypocrisy. We’re talking major league mess with your head hypocrisy.

This Newsom nonsense is so out of hand it makes me nauseous.

In non-democratic nations — pretty much every other form of government, actually — a ruling class gets to live by a different set of rules than the working class.

How is America in Covid mode — particularly in coastal states like California and New York with permanent left-wing ruling classes — any different than say the former Soviet Union or Communist China?

It isn’t. Not even a little.

I know. And yet I bristle at the notion of painting an entire profession with a broad brush.

First of all, not every politician lies. Quit laughing; I’m being serious.

And second, not every politician gets to rise to this level of hypocrisy.

Not every politician gets to lock tens of millions of people in their homes with their kids for months on end, prohibited from in-person work, education and socializing with family and friends — mot to mention forcing them to wear masks and social distance in public — while not having to adhere to any of those rules themselves.

It boggles my mind that this is happening in the United States. I think we’ve all become numb to it, but we simply can’t let that happen.

This hypocrisy is not American. This is not democratic. Having our most fundamental rights and freedoms stolen from us by a ruling class that does not follow the same rules is what Americans should be outraged about. Not taking a few weeks to validate the results of an unprecedented presidential election, which after all makes perfect sense given the circumstances of 2020 and is nothing compared to how the Trump presidency has been contested for four solid years.

Of course that’s just common sense. Then again, common sense is getting harder and harder to come by every day.