Posted by Steve Tobak on November 16, 2020 in No Comments 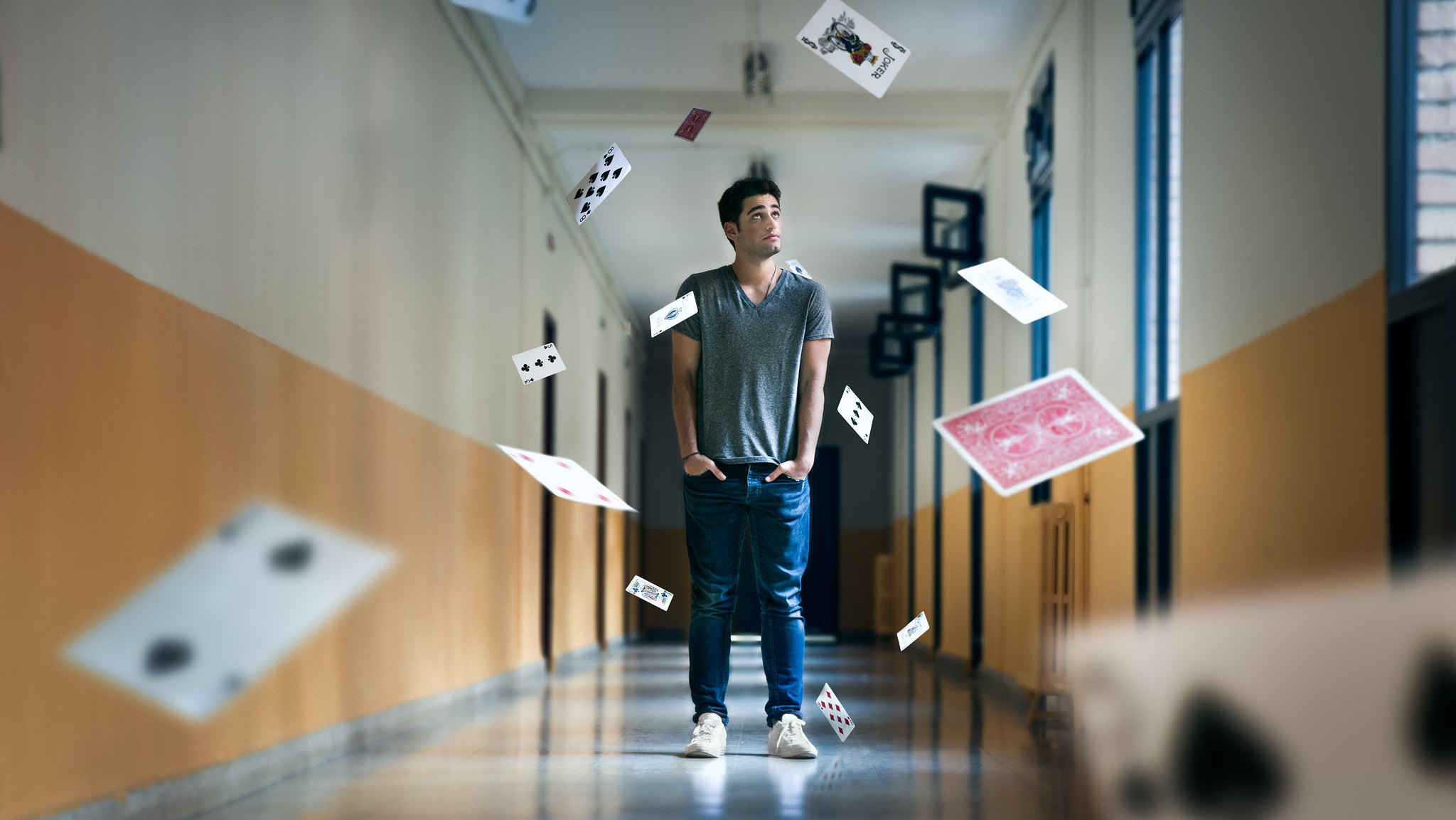 Things are never as they seem. At least, not for three months.

Three months is a magic timeframe. That’s precisely how long it takes to determine if any potentially life-changing decision is a good idea or not.

Whether you’re dating someone, adopting a dog or taking a new job, it takes three months to figure out what you’ve gotten yourself into.

Three months to find out how badly you screwed up or that you somehow managed to get it right. No shit. I’ve seen it happen time and again.

Now, I know what you’re thinking. How can that be right? Doesn’t the amount of time it takes to figure out if you f-ed up or not vary in some way?

I have to admit, it does make logical sense that it would. At least in theory. But in practice, at least in my experience, it takes three months. It just does.

Maybe this has something to do with numerology or karma or something. Maybe it’s just me. Or maybe, just maybe, it’s the weirdest universal rule ever.

Of course we’d all love to hear of any cases that break my theory. Especially me. This three month thing is starting to creep me out.