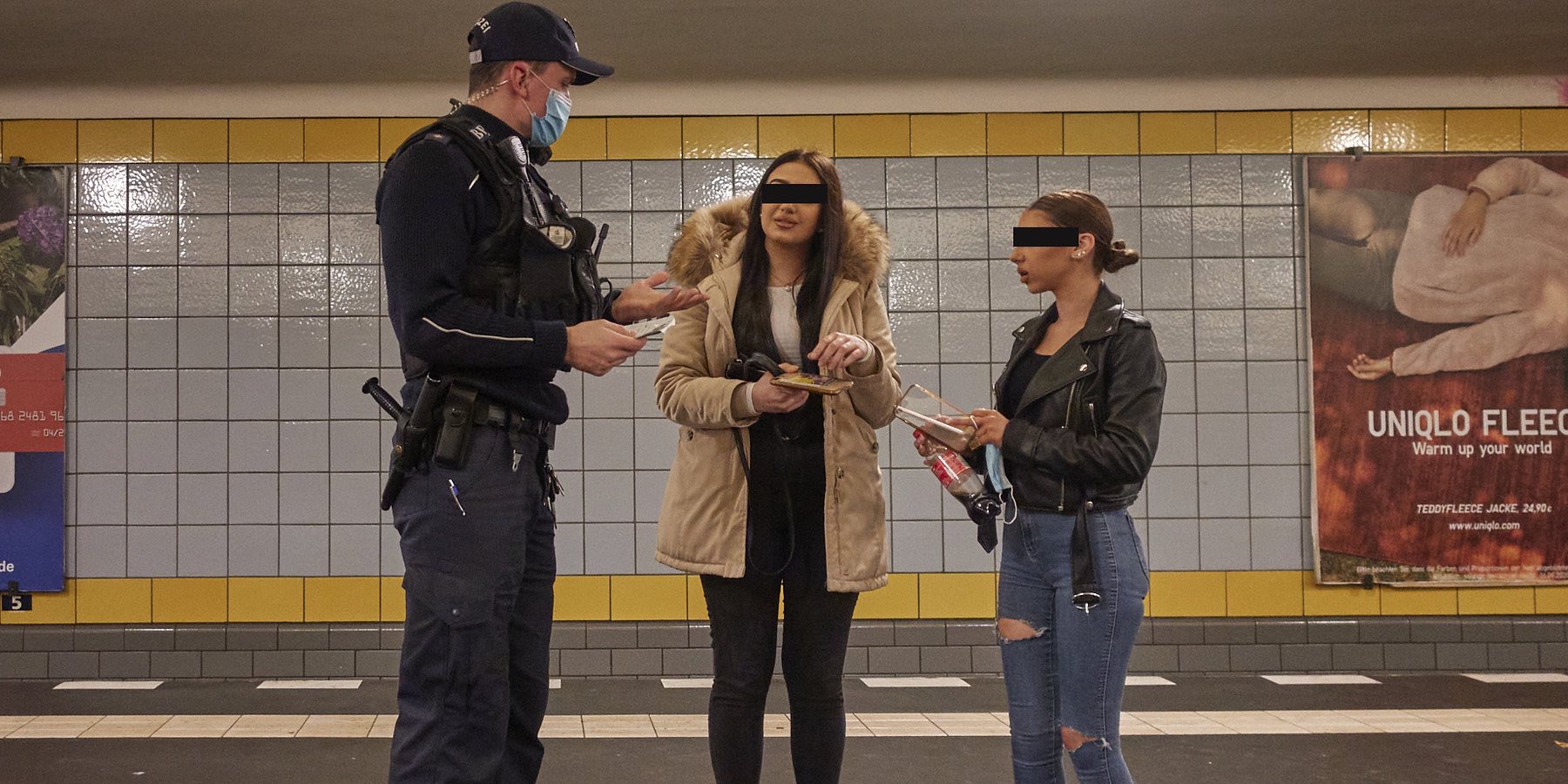 It had to happen sometime. Last night I was cursed and threatened by some rando for not having a mask on while walking my puppy on a public street. And no, I was not violating any state or local restrictions.

I was coming from a daily gathering of dogs (and their owners) at a nearby field. Some wear masks (the owners, not the dogs) while others do not. And everyone is cool with all that.

It’s not just the dog owners that somehow manage to behave in a civilized way. The dogs too. I was at that field for an hour and a half today. Twenty dogs and owners and not one single act of aggression.

But get too close without a mask to some a-hole who’s more fearful and less socialized than your average puppy and watch civilization unravel right before your eyes.

We often joke about people acting less civilized than animals but it was stunning to actually see that play out up close and personal just five minutes from my home of 26 years. In California, I should add.

Lockdowns. Wildfires. Evacuations. Power blackouts. Uber liberal regulations and policies. This place is going to hell. Sad what’s happening to California. It would be even sadder if I was dumb enough to stick around.

Good thing I’m not that dumb.