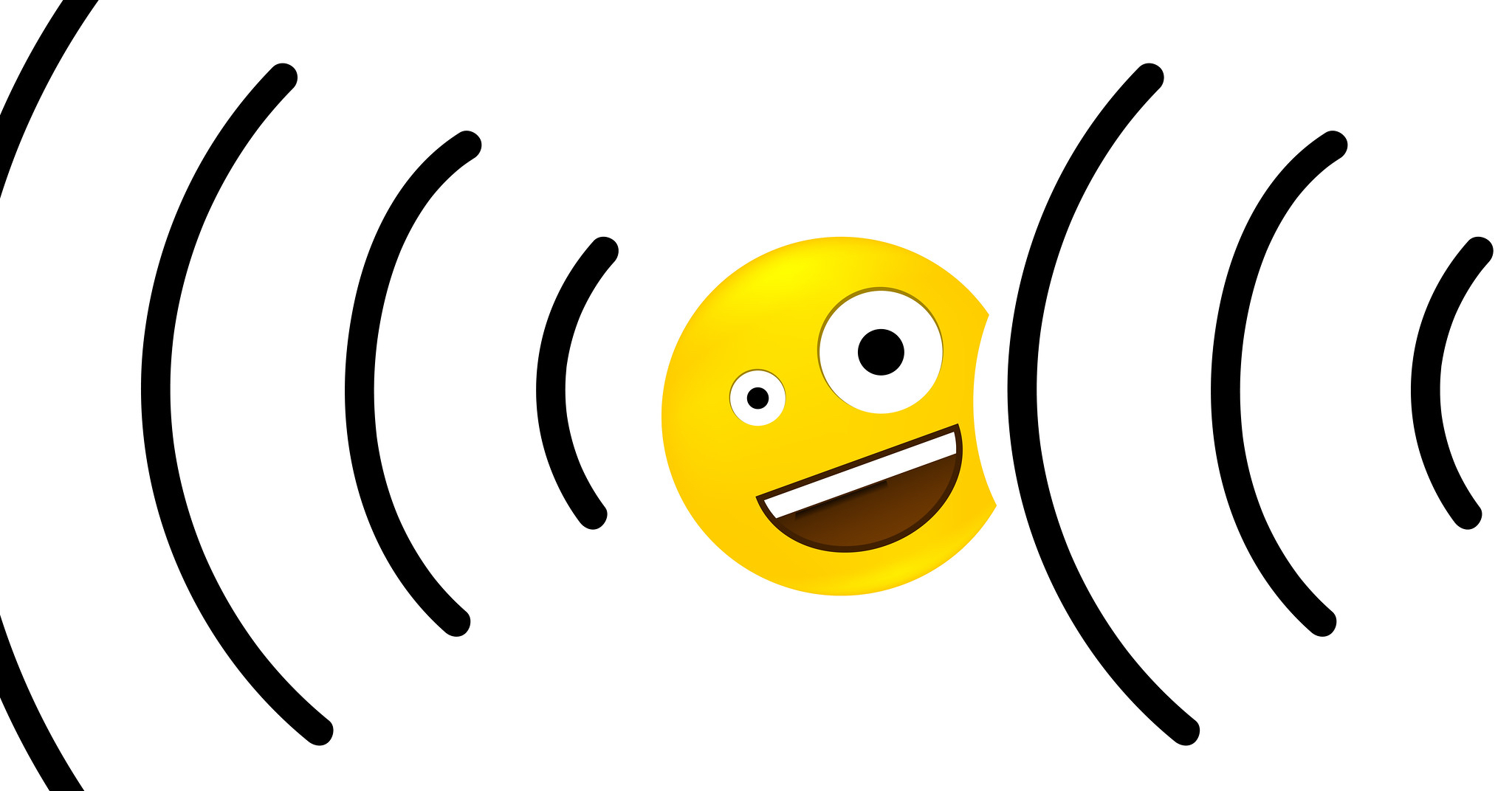 The media isn’t paid to reflect reality, it’s paid to get eyeballs.
– Some Blogger, c. 2008

While blogging for CNET back in 2008, I observed that online media was generating headlines and oftentimes content to be clickable, not necessarily accurate.

Hey, don’t laugh — that was an epiphany back then.

Anyhow, everyone soon learned the trick.

I caught quite a bit of flack from indignant journalists for that observation. As we now know, that was just the beginning. That phenomenon has played an enormous role in erosion of public trust in the media.

Wait, it gets better.

Social media, which was just getting started at the time, enhanced and extended the phenomenon and the power of fake news, which we now call the social media echo chamber.

That, to a great extent, is responsible for turning the masses into digital wind-up sheeple, not to mention creating and perpetuating our current state of cultural divide, identity politics, yada yada.

Of course that was a key premise behind Real Leaders Don’t Follow, which I explored in this blog post soon after the book was published in 2015:

We’re All Playing the Numbers Game

Cash or equity compensation incentives are only effective if they reinforce the right kind of behavior. Unfortunately, they usually don’t. That’s why executive pay for performance often rewards failure and CEO exit packages are out of control.

And guess what? That same issue is beginning to affect all of us, changing both the content we read every day and our own behavior in ways we’re probably not aware. And not in a good way, either.

Consider this. Back when I blogged for CNET and other CBS Interactive sites, our compensation was almost entirely based on each blogger’s monthly page views. So guess what we did? We chased page views.

That may sound like no big deal, but it’s actually a very big deal. It’s a game changer. Everyone talks about changing the world. That one metric – or its kin, unique monthly users – changed the world.

It dramatically changed the type and quality of content. Since media sites make a living off ad dollars and that’s directly tied to unique visitors (proportional to page views), the top three things that matter in generating content are clickable, clickable, and clickable.

In other words, the entire online world – where all your media and content comes from – is simply a popularity contest. A numbers game. That’s where the money is so that’s what content generators are incentivized to do: generate headlines and content that gets more and more people to click.

That’s why the web has been overrun with feel good fluff, popular fads, complete myths, sensational entertainment, and pseudoscientific nonsense. That’s what engages the masses. Some sites get away with appealing to a relatively narrow, upscale demographic, but that’s rare. The majority play the numbers game.

Besides, 10 years ago – before Web 2.0 – all online content was developed by professionals. Today, the vast majority is user generated. It comes from you and me. It comes from our blogs, social media posts, YouTube videos, product reviews, and the like. And users play the numbers game.

In all likelihood, that includes you. And me. We’re all chasing something: page views and subscribers for our blogs, Twitter followers and retweets, Facebook likes and shares, YouTube views, or LinkedIn shares and followers.

And while I got out of the page view chasing business years ago when I became a columnist, I just discovered a new way to chase numbers. As a brand new author, I’m now incentivized to chase Amazon rankings and reader reviews.

But here’s the thing. Yours truly has some very unpopular views on some highly charged issues of the day, as you know. So that results in some negative reviews that drag down my overall review rating – you know, the bright yellow stars that show up below a book in all the best seller and new release charts.

Does that incentivize me to write books that conform to the majority view? Absofreakinlutely. Will I? Of course not.

But I’m an anomaly. Of course I’d like to increase book sales and blog subscriptions, but I know that has to be based on what sets me apart from the masses: my credibility as a provider of genuine observations and insights based on decades of real world experience. After all, that’s my brand.

The advent of Web 2.0, user-generated content, social media, and the blogosphere gave rise to the numbers game. Page views, clicks, monthly active users, uniques – however you measure it, the online world revolves around user engagement. We’re all playing the numbers game. How do you like it?

The question is, how many people who generate online content built their brand on being genuine, credible, and trustworthy? Very few. That’s the problem.

Sadly, the problem has continued to worsen to the point where much of the media has lost all credibility and social media has descended into a brutal cage match between liberals and conservatives with libertarians in the middle shaking their heads at a world gone mad.

How do we reverse course? How do we change the trajectory of a nation? One person at a time, valuing reason and integrity over fame and fortune.