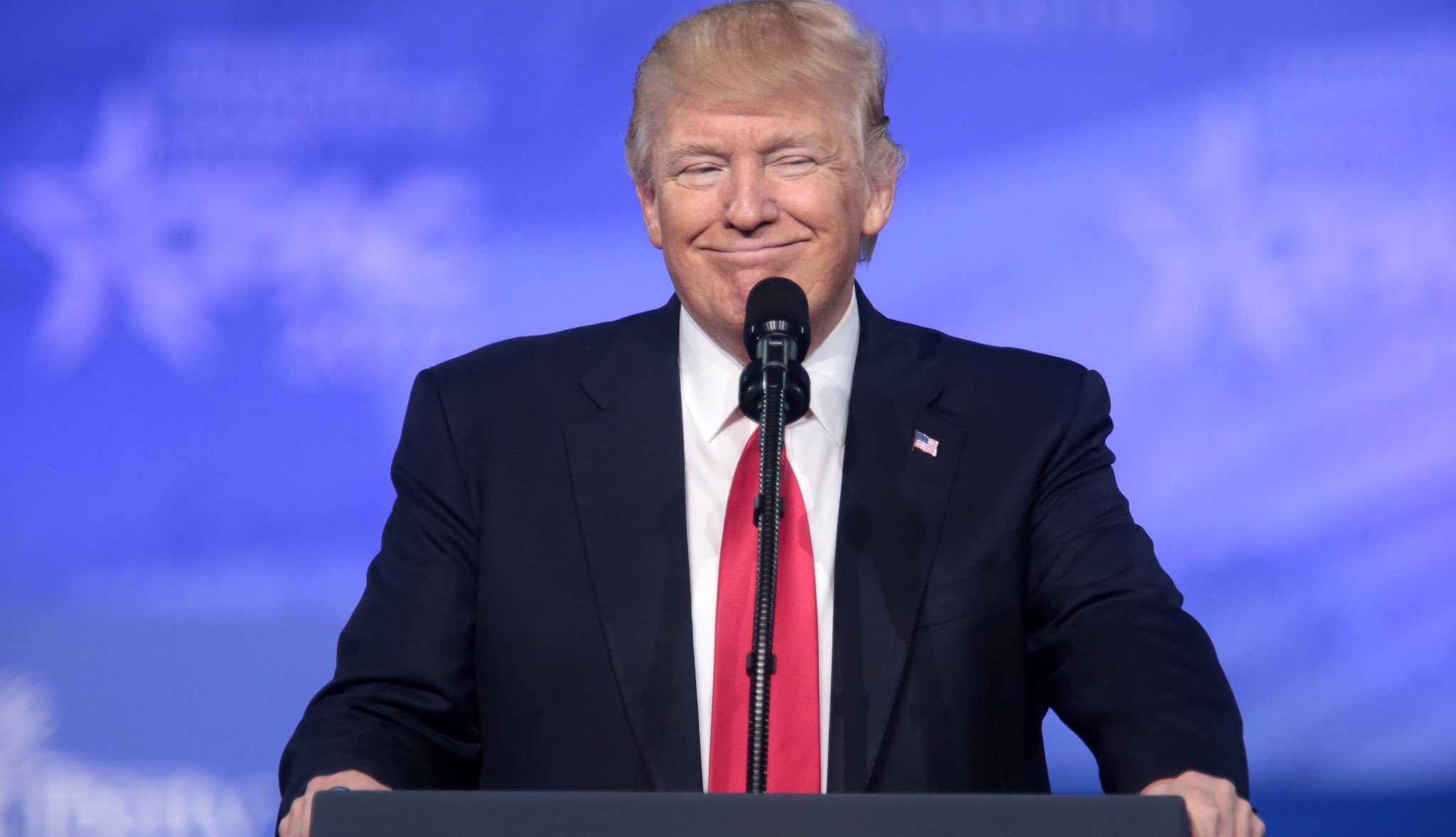 I’ve seen some pretty spectacular leadership trainwrecks in my time and President Trump’s 2020 election meltdown is definitely near the top — or the bottom, depending on your point of view.

Don’t get me wrong. Trump accomplished some great things during his term. For all his pomposity and exaggerations he got a lot of good stuff done. And the man was freakishly tireless.

But his behavior over the past few months — whining incessantly about election fraud, Hunter Biden and little else — cost him and Republicans dearly.

And the Capitol riot will be a permanent stain on his legacy.

But then, Trump’s presidency was unfairly targeted from election day on, lest we forget the Steele Dossier, #RussianCollusion, #NotMyPresident, #NeverTrump narratives that persisted for years and resulted in a botched impeachment and no there there.

Then came coronavirus, lockdowns and the summer of BLM’s “peaceful protests” that were anything but.

While I do believe that Trump’s political career is over — and perhaps it should be — I also believe that he changed the Republican Party in lasting ways, and for the better. Now if they would just reign in the spending.

One last thing. There’s an old saying that every story has three sides: your side, my side and the truth. Indeed, that correctly describes the nature of human perception.

When it comes to Trump we’ve seen an endless stream of your side and my side and very little truth. I trust that historians will reflect on this extremely fragmented era and find the truth in between the fragments.

I do believe that the truth about the Trump presidency is yet to be told.