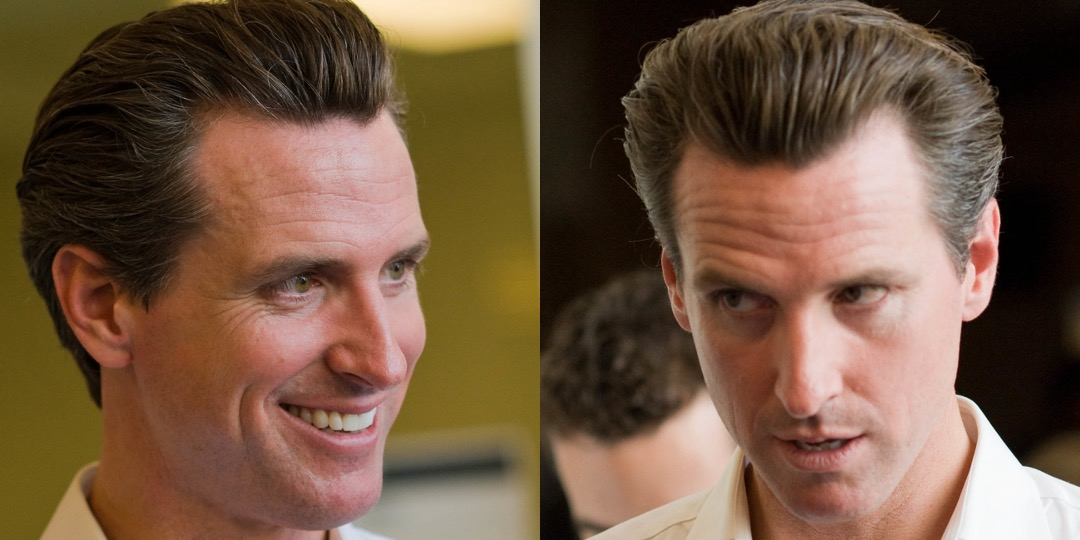 Have you ever known a genuinely “nice” person?

You know what I’m talking about: Someone who never talks dirt about anyone or plays the blame game. Who always sees the best in everyone. The kind of person who searches for solutions, not problems. Who sees future potential, not past mistakes.

Okay, so I’ve known a few. And they all have something in common. None of them talk about being nice. Nor do they complain about others not being nice. Or lament that everyone should be nice.

They are just genuinely nice and leave it at that.

The thing is, people who are always preaching that everyone should be nice and whining about a-holes are rarely nice themselves. It’s all just a facade. A “the lady doth protest too much” sort of thing.

You can extend this concept to politics. Each side points fingers at the other side but that just makes the point — it’s always the other guy who’s bad. Not me. Never me. Or my party. Horrors.

Of course it’s okay to be a complete hypocritical jerk, just as long as every word that comes out of your mouth is complete unadulterated virtue signaling “let’s all be nice” and “why can’t we all just get along?” bullshit.

One of the biggest problems we have as a society — and one of the reasons behind our cultural divide — is that it’s okay to be part of the problem, as long as you never admit to it. Not even to yourself.

So we hide behind our narcissistic facades and self-reinforcing tribes and hope nobody catches on. And society as a whole is okay with that. After all, the more of us that do it, the more it becomes a societal norm.

That’s how come we all find ourselves watching politicians and commentators on TV and screaming at the set, “How the hell can you just sit there and LIE like that, you f—ing hypocrite?!”

Narcissist is the new nice.