Posted by Steve Tobak on February 21, 2021 in No Comments 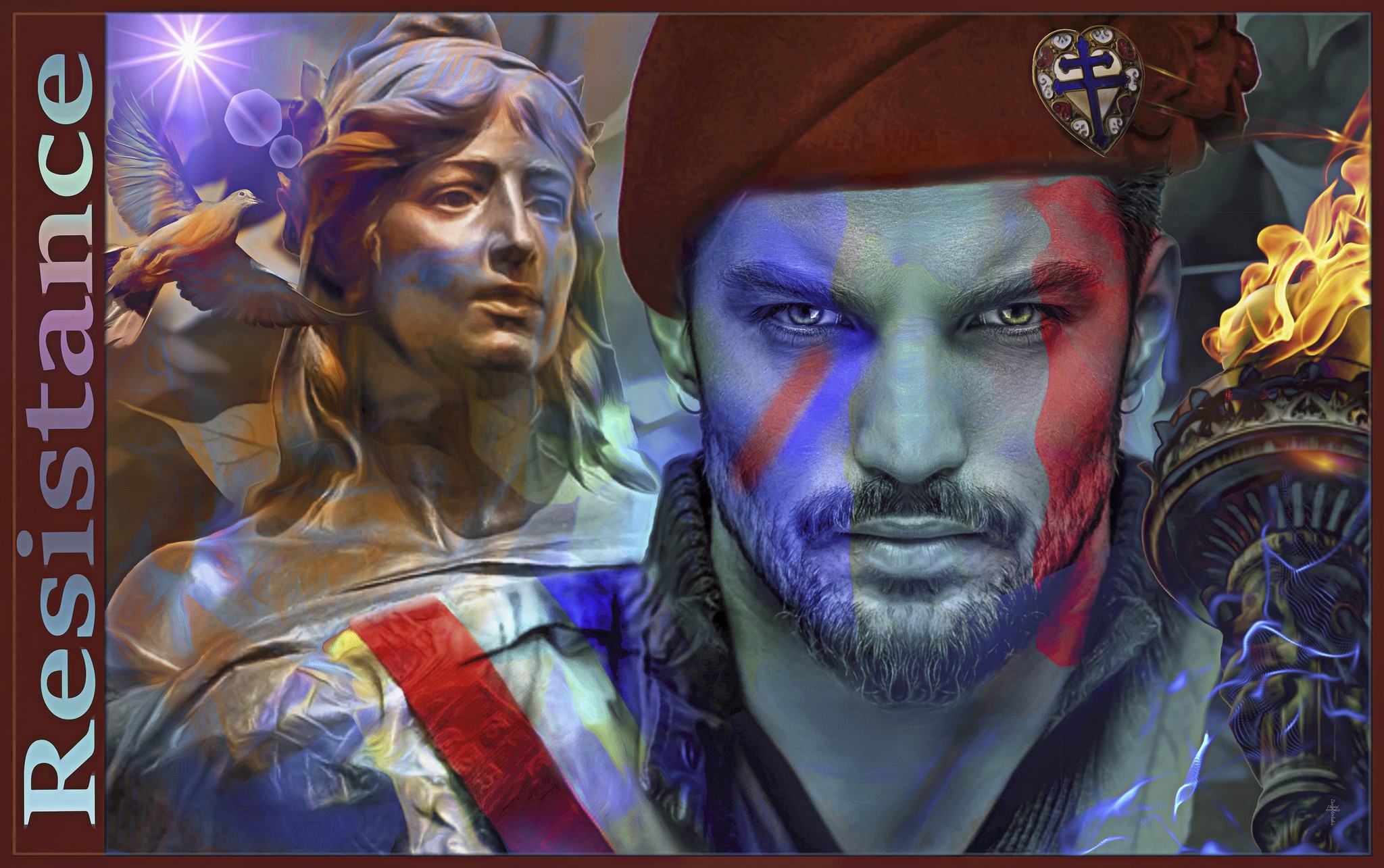 About a month ago, Republicans sounded the alarm over the coming fracture in the Democratic party between Joe Biden moderates and Bernie/AOC socialists.

How’d that turn out? The President rewarded the extremists with countless executive orders implementing their uber-progressive green energy and immigration agendas and everyone was happy. No fracture.

Now it’s the Democrats’ turn to stoke division within the GOP, pitting Trump against anti-Trump factions.

Guess who’s going to deliver the closing speech at conservative confab CPAC on Sunday? I’ll give you a hint: He won’t be tweeting about it because he no longer has a Twitter account.

Notably absent from the agenda are Mitch McConnell, who was apparently not invited, and Mike Pence, who declined an invitation to speak. Wonder why?

The point is, 21st century politics is far more about being pragmatic than idealistic. Both parties will coalesce around whoever they believe will get them reelected. If it keeps them in power, that’s the ticket.

And no, it hasn’t always been that way. Ronald Regan, the Bush’s and Barack Obama were all true believers in their respective causes. Bill Clinton was a bit more malleable, at least when his ass was on the line.

Never mind whether Bidon’s progressive policies will bankrupt the nation, destroy our natural gas industry, create a never-ending flood of illegal immigrants, and expose us to terrorist and competitive threats.

Never mind whether Trump’s chronic claims of a rigged election will ultimately undermine our democratic process, or whether his role in the Capitol riot will further polarize the nation, if that’s even possible.

Here’s the thing. Politics is now more about getting reelected than doing what’s right for the American people. That is not a stable configuration. One way or another, it will have to unravel. And it will probably end badly.