Posted by Steve Tobak on February 15, 2021 in No Comments 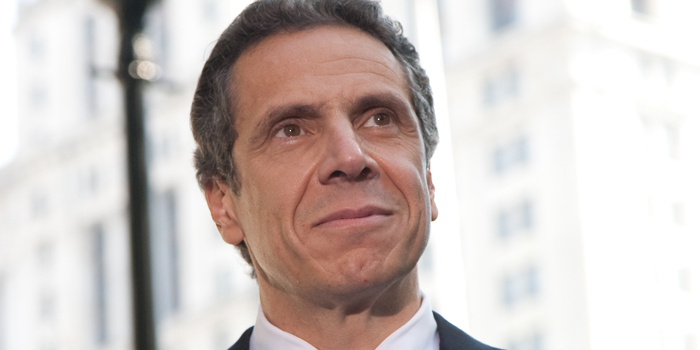 On the contrary, even before Twitter and Facebook were a thing, I always gravitated toward stories that the media and the mob got wrong, at least in my view.

Call it contrarian if you want; it’s more about calling out leadership bullshit and giving people a different and hopefully somewhat accurate perspective on controversial stories of the day.

So I don’t typically get into ganging up on political leaders who are already getting crushed by the media mob, even rightly so.

But when it comes to NY Gov. Andrew Cuomo, I’m going to make an exception.

I’ve always thought he was a smug, callous, condescending a-hole with a leadership style that went out in the 80s, but with all this new information coming to light about New York’s Covid nursing home scandal, it seems that assessment may have been way too kind.

What an enormous — and I mean enormous — dick this guy is. That’s just my personal opinion, mind you; not a professional assessment, albeit of someone who:

2. Knowingly understated the resultant death toll by 50% to cover his tracks; actually 15,000 seniors died in nursing homes during that period, not 8,000ish as previously reported;

3. Wrote a book about and accepted an Emmy for his leadership during the Covid crisis … while the pandemic was ongoing and the results of his actions had not yet come to light;

4. Continues to blame everyone but himself for what can only be described as spectacularly bad decision-making based on hubris, magical thinking, lack of basic humanity, or some combination thereof.

Keep in mind, there were available alternative facilities for care of large numbers of Covid patients at the Jacob Javits Center and the USNS Mercy hospital ship.

Also other states had long since implemented dedicated long-term care facilities for Covid patients. That was the right thing to do. Obviously.

Look, this is not rocket science, folks. The guy is either a raging narcissist, a clueless moron or both. And I don’t think he’s a clueless moron. Come to think of it, Cuomo and Gavin Newsom could be soul mates … if only they had souls.