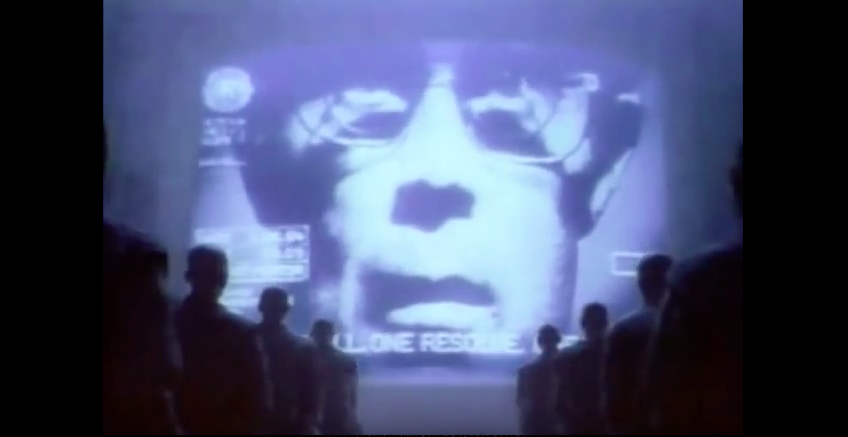 How long before the federal government has an arbiter of truth and justice with the power to cancel and erase anything and anyone?

Think that future is too far-fetched? Too Orwellian to be plausible? Too dystopian to be real?

Facebook now has independent “fact-checkers” reviewing posts for misinformation. Just sharing an article deemed potentially misleading will get you a “page quality violation” including an unwanted label, reduced distribution and one strike against you.

What happens when you get too many strikes and how many is too many I do not know. Facebook doesn’t say and there’s no one to ask even if you wanted to.

I know this because it happened to me. About a week ago I shared two opposing views in a post:

The first was a WSJ Opinion piece where Dr. Marty Makary, a noted surgeon at Johns Hopkins, said he believes “we’ll have herd immunity by April.”

The second was an interview where infectious disease expert Dr. Michael Osterholm of U. of Minn. warns that the mutant B.1.1.7 UK strain will likely lead to a new surge in the coming weeks.

The question I posed to my audience was, “Is that a light at the end of the tunnel or a freight train coming our way?”

The WSJ Opinion piece was the reason my post was flagged by Facebook, whose “fact-checkers” are apparently not sufficiently nuanced to see that I was simply sharing two points of view for the audience to consider.

Ironically, Mark Zuckerberg once warned of the risks of a platform as powerful as Facebook becoming an arbiter of truth and justice. He did not want this outcome, but the cancel culture mob that’s dead set against free speech, free thought and questioning popular dogma has forced his hand.

The problem is that this is just the beginning. How long before the federal government has a similar arbiter of truth and justice that kowtows to any activist group or Twitter mob by canceling and erasing anything that isn’t approved by the sociopolitical echo chamber in power?

How long before anything deemed racist, misogynist, homophobic, xenophobic, transphobic, or anything even remotely offensive to the thinnest skinned person who happens to be an activist is canceled and erased from the land?

How long before anyone deemed any kind of -ist or -ic you can imagine and some you probably can’t, a questioner of common dogma, a conservative, a Trump supporter, or perhaps even a privileged white person or toxic male, for that matter, can be similarly canceled and erased from the land?

Think that future is too far-fetched?

Did you know that two democratic representatives from California are working to pressure top executives of AT&T, Verizon, Roku, Amazon, Apple, Comcast, Charter, Dish, Cox, Google and Disney to drop Fox News and other networks from distribution?

Did you know that the House of Representatives is pushing through radical election and immigration legislation that, if they passed the Senate, would take enormous power away from states and could turn America into a single-party system like California and New York?

What if someone had told you before the pandemic that you and your kids would be literally locked down in your home for over a year? That identity politics would erase 50 years of racial equality. That George Washington and Abraham Lincoln would be erased from school names. That some Dr. Seuss books would be erased from publication. That police would suddenly be the bad guys and violent mobs would be allowed to take over, vandalize and destroy sections of cities. That socialists Bernie Sanders and AOC would rise to enormous power in Washington. That the President of the United States would be cancelled from Twitter and Facebook.

You would have called that far-fetched too. And that was just one year.

I’ll ask again, how long before the federal government has an arbiter of truth and justice with the power to cancel and erase anything and anyone?

Doesn’t seem so far fetched now, does it?