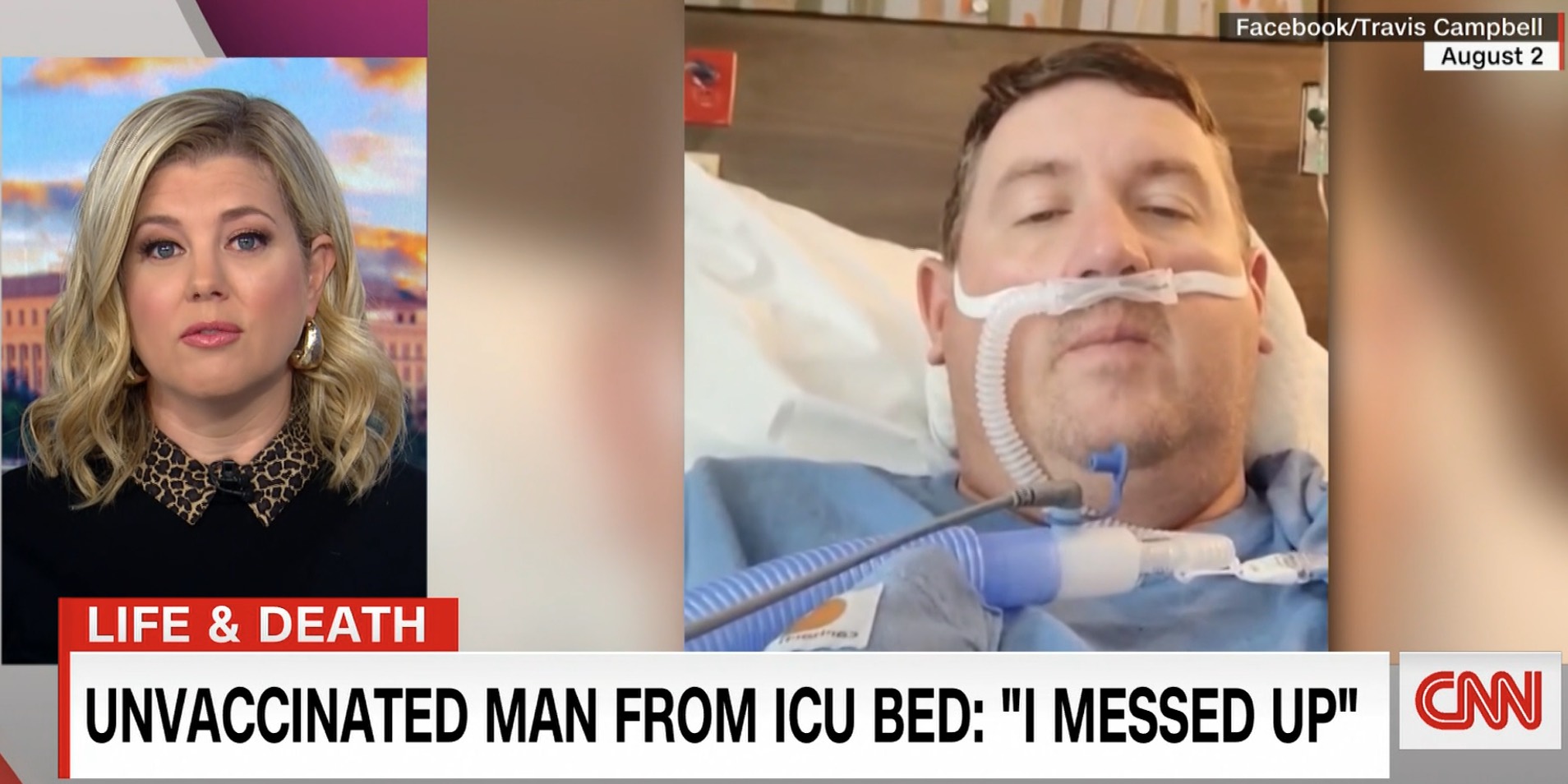 You know all those feature stories about relatively young people who either died, ended up in the hospital or suffered long haul effects from Covid? You know, the propaganda I mean stories meant to entice you to go out and get vaxed — the only state-approved form of immunity.

Well, the victims in those stories — at least those I researched — were all obese or seriously overweight and therefore at increased risk in a pandemic. Funny how the media never mention that detail. On the contrary, two of the three people I investigated were portrayed as healthy.

Don’t get me wrong. This isn’t fat shaming. It’s critical information the media fearmongers knowingly omit. It’s information that could help people make the right decision for themselves. It’s the truth so truly healthy people don’t panic for no reason and those with serious weight issues can take appropriate precautions.

Then again, the woke media isn’t really interested in your health and wellbeing, just clicks and eyeballs.

According to the CDC, the risk of “hospitalization, intensive care unit admission, invasive mechanical ventilation, and death are higher with increasing BMI,” and that risk is “particularly pronounced in those under age 65.” Good to know.

There’s a story all over the news today about 42-year-old Topeka mayor Michelle De La Isla, who spent three stints in the hospital due to Covid and ended up having her gallbladder removed. Now she’s getting a pacemaker.

Did she expect that outcome? “Not at all, especially with all the work that I’ve done to remain healthy,” says De La Isla. “I’m a runner. I ride my bike. I’m one of the healthiest people you’d come across, and I thought I was going to beat it.”

That’s the mayor on the right. Um, not exactly my definition of healthy.

CNN reported on Travis Campbell, who chronicled his regrets about not getting vaxed on Facebook from his hospital ICU bed in Virginia, as shown in the title pic above. That’s also Campbell with his family on the far left. I believe the big guy has since recovered.

The saddest story I read was that of Michael Lejong, a prominent Arkansas architect who died four days after being admitted to the hospital. According to the WSJ (yes, I’m quite disappointed in this particular source) Lejong, 49, was a “community leader, mountain biker and outdoorsman.” They make it sound as if he was the perfect human specimen. With all due respect to his family, he doesn’t look that way to me.

Everyone from Biden and CNN to Fauci and Facebook complains about Covid misinformation, but their definition of misinformation is whatever they don’t want you to know because it conflicts with their state approved propaganda.

Early in the pandemic, famed infectious disease expert Dr. Michael Osterholm warned of the increased risk to our relatively young overweight and obese population. I saw an interview where he said, I’m paraphrasing here, that one of the best things you can do to stay safe from Covid is to get healthy and lose weight.

And yet, with all the blanket coverage and communication over the past 18 months, the media, politicians and medical bureaucrats in Washington knowingly swept one of the highest risk factors to our population under the rug. They somehow managed to panic everyone but those who are actually at risk.

P.S. I am NOT anti-vax. I got stuck myself and I’m happy I did. J&J. But that, along with masking, should be a personal choice, not a mandate. And some promising early studies show that natural immunity may actually be just as effective at providing long-term protection against the virus as the vaccine.