Posted by Steve Tobak on November 19, 2021 in No Comments 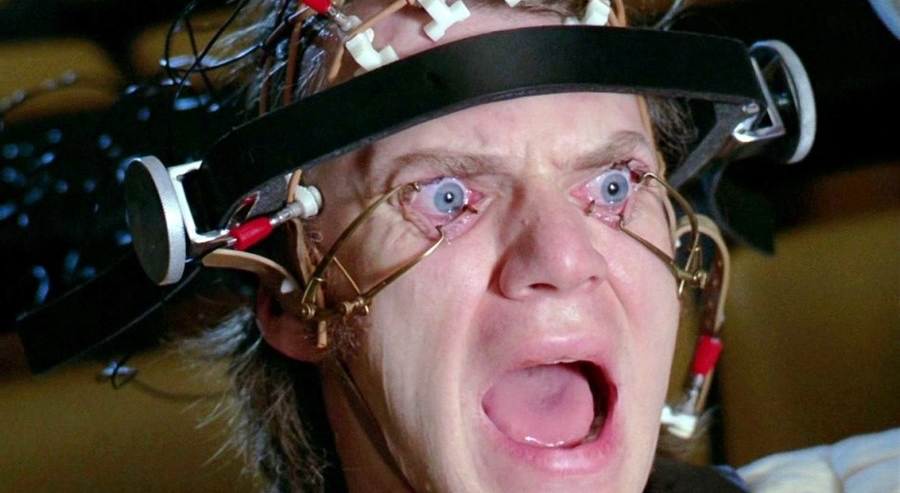 ICYMI, all the usual woke media, entertainment and political elites have been losing their minds over the Kyle Rittenhouse verdict. They still say he’s a white supremacist vigilante, except now they also attribute his acquittal to his skin color and a broken judicial system.

To save you the trouble, you can see all the Hollywood elite in all their hot take groupthink glory right here in this handy USA Today piece.

Here’s the thing. If it weren’t for those same people and BLM pushing a racist agenda, inciting racial unrest and forcing police to stand down, there wouldn’t have been rioting in Kenosha or anywhere else for that matter and none of this would have happened in the first place.

Am I the only one who sees the irony in that? It’s a self-fulfilling prophecy. A sequence of reciprocal cause and effect. A vicious circle that will continue going round and round until the woke wake up and realize that they are the cause of it all.

I don’t know about you but I’m not holding my breath.