Posted by Steve Tobak on November 28, 2021 in No Comments 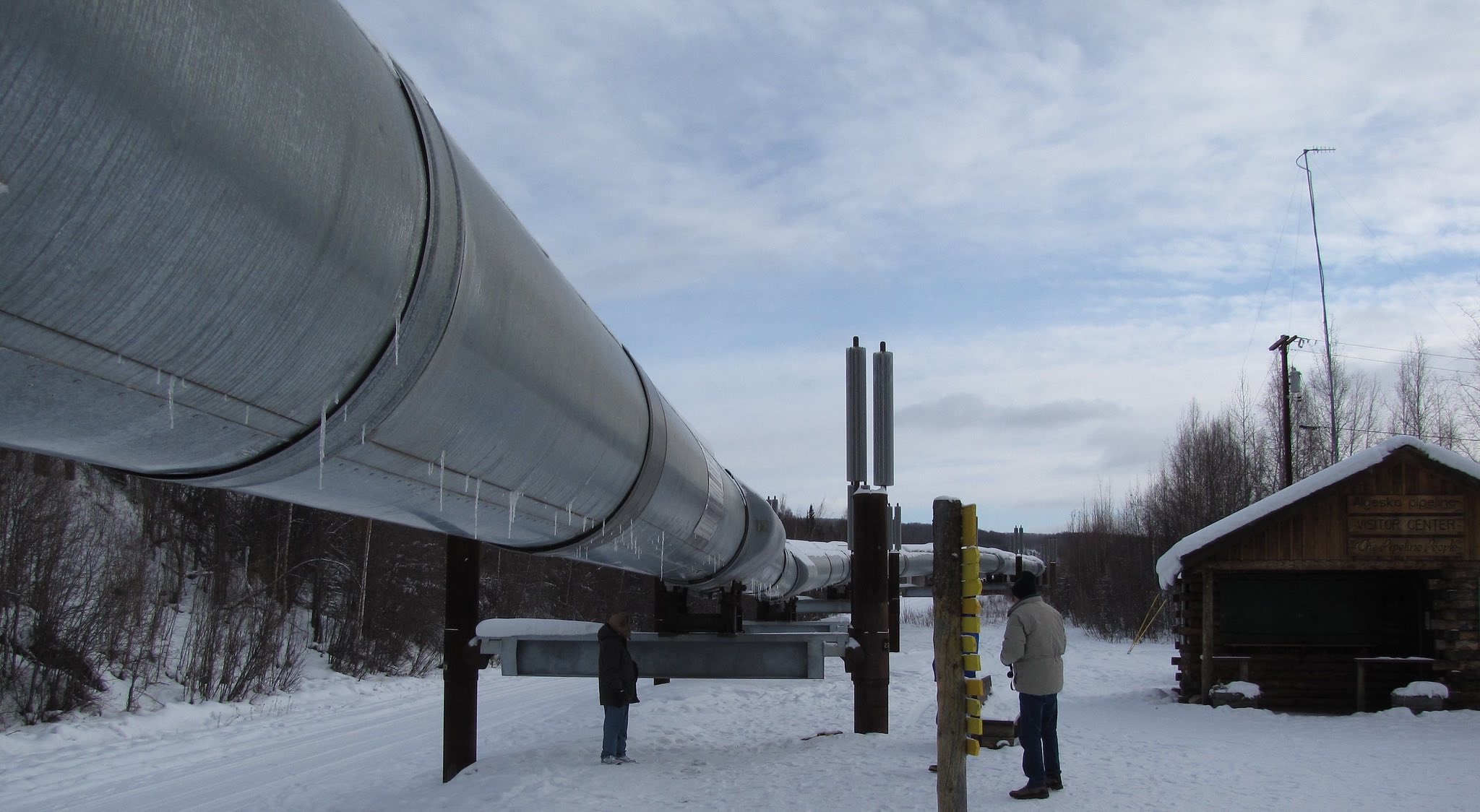 The Biden administration and Congress would have you believe that the highest inflationary indicators in decades are caused by either Trump, the pandemic, unusually high demand or some sort of mass delusion we’re all experiencing.

Of course none of that is true, but that hasn’t stopped CNN, MSNBC, WaPo, the rest of the media and their social media echo chamber from parroting whatever ludicrous spin comes out of Jen Psaki’s mouth.

So I thought I’d shed a little light on what’s actually causing this troubling inflationary trend that’s making prices skyrocket across the board, just when the economy should be returning to pre-pandemic levels.

First, I have to confess to not being an economist, but that’s never stopped me before. Turns out that, once you’ve run a few businesses and companies for a few decades, economics is not rocket science. It also helps that I’m not in the business of politics, i.e. lying to people’s faces.

A sustained imbalance between supply and demand, generally too little of the former and/or too much of the latter. That applies to any commodity such as consumer or business goods and services, energy, infrastructure, supply chain or the labor force.

Turns out, we’re seeing that supply/demand imbalance across the board. While some of it is legacy from the pandemic, i.e. pre-2021, that was manageable and should be nominal by now. What we’re seeing today has been drastically exacerbated by sensationally stupid Biden administration policies and legislation at exactly the wrong time.

Just when the labor force and economy should be recovering to pre-pandemic levels, the following policy changes were made:

Energy: Reversing Trump era energy policy by shutting down the Keystone pipeline, tightening regulations on drilling and fracking, and increasing effective tax rates on oil and gas producers versus green energy, have dramatically driven up the price of gas at the pump, home and business heating, etc.

Labor force: Continuing to provide subsidies for workers to live off the government and stay out of the workforce, then implementing onerous vaccine and mask mandates, has caused countless millions to quit their jobs in what’s now known as The Great Resignation.

U.S. Dollar: I’m sure everybody reading this is aware that the U.S. Treasury has pumped trillions into the economy since the pandemic hit. But just when all that dough should have been working its way through the economy, the President and Congress added trillions more … and there’s much more to come.

Supply Chain / Infrastructure: Just when the economy should have been rolling steadily back to pre-pandemic norms, all the above policy changes impacting the labor force, energy supply, currency supply and consumer demand have created a perfect storm that strained the global supply chain for all sorts of products and components to the breaking point.

That’s pretty much all there is to it. There are other factors, such as the specter of rising taxes and margin pressures on corporations and small businesses, but it mostly comes down to the same five issues, and they’re all pointing in the wrong direction.

What’s it all mean?

Had Trump’s policies remained in effect, none of this would have happened. As kids went back to school and folks went back to work the economy would have steadily improved and any residual pandemic-related supply/demand imbalance issues would have normalized in time.

In other words, rising inflation is the result of Biden Administration policy decisions and legislation. It is not a figment of your imagination. It is not good news. More of the same will make it worse. And if left unchecked, it could spiral out of control as it did in the 70s … or worse.

As democratic strategist James Carville once said, “It’s the economy, stupid.” He was right 30 years ago and he’s still right now. What changed? With social and mainstream media echo chambers in lockstep, today’s democrats think they can simply lie to the American people and get away with it.

Time will tell if they’re right.