Posted by Steve Tobak on February 22, 2022 in No Comments 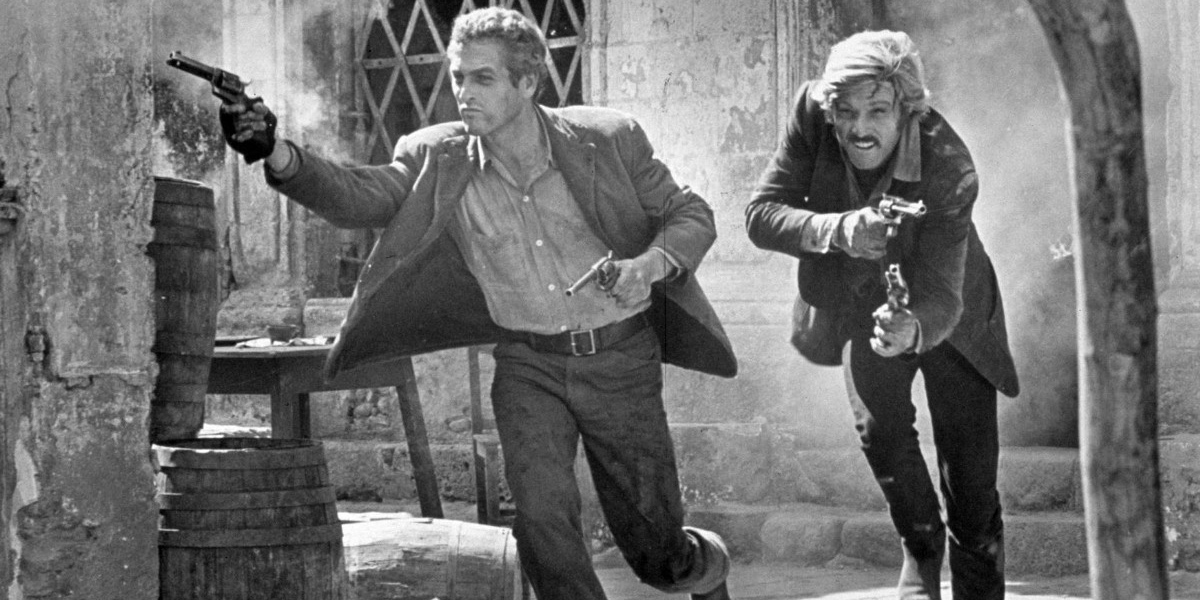 I’ve noticed a lot of people dying lately. And most of them are not that much older than me.

I’m not trying to be flippant. This is just my way of saying that mortality is on my mind, and not necessarily in a bad way.

To me, life has always been something of a game: you don’t know why you’re playing it, but it’s crazy and fun so quit asking dumb questions and just try to win.

That’s a long way of saying that I don’t believe in fate.

I don’t believe in coincidences either, but that’s just with respect to people’s motives. When it comes to big picture questions like why are we here, I’ve never sought answers because I don’t think they exist.

I have absolutely no fear of dying for four very good reasons:

It’s a right of passage that every one of us has to go through. So I’m in good company.

Being me is exhausting. Yes, in a good way, but still. It’s comforting to know that I get to retire from it at some point.

Everything is relative. Good things would not be special if they weren’t rare. Life would not be precious if it weren’t finite.

Don’t get me wrong. I’ve seen untimely death more times than I care to remember. It’s always horribly sad and tragic. But when you’ve lived a full life, that’s different. And I have.

Life and death are yin and yang. Neither exists without the other. Life is just like a flame. Some burn more brightly while others burn longer. In every case, the flame must flicker and die.

Life should be celebrated, but death should not be feared. They go together. They are cast in concrete. When it comes to life and death, there are only two truths: somehow we all got here and no one gets out of here alive.

It’s been a great game and I’m not necessarily in any particular rush for it to end, but I do know that I will be at peace when it ends, and that gives me great comfort.