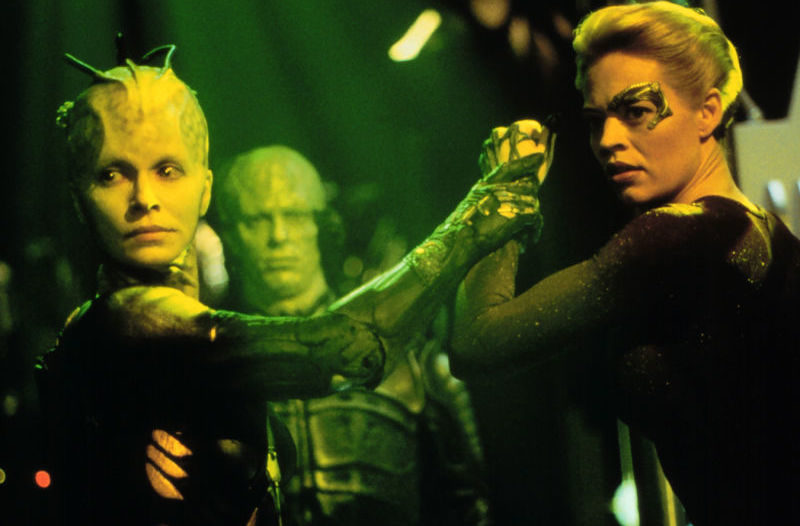 Elon Musk is so predictable. First it was electronic payments. Then electric cars, batteries and solar panels. Then rockets to space. Now he wants to add a computer interface layer to the human brain so we’re not left behind by smart machines. Of course; who didn’t see that coming?

Apparently, humans have a fundamental bottleneck: we consume and communicate information too slowly because we type, thumb and read at a snail’s pace compared to computers. Musk’s new company, Neuralink, wants to solve that input-output limitation by adding a “neural lace” to your brain.

The neural lace would connect wirelessly to the digital world, like a high-bandwidth interface that bypasses the human sensory input-output bottleneck. It would interface seamlessly with your cortex (the thinking brain) in much the same way that the cortex currently interfaces with your limbic system (the feeling brain).

Makes sense to me. There are just two problems. First, can the human brain even handle that kind of information flow? Even if it can, should we subject ourselves to what is essentially a reengineering of our minds? I’m not even going to get into that right now; too many variables.

Second, how do you implement it? The brain isn’t exactly accessible, what with our thick skulls and all. You can’t just slide a chip or circuit board in through a slot behind your ear. There are possibilities, though:

A headset that uses magnetic induction to interface with our neurons is one idea that is potentially doable. Unfortunately, that wouldn’t be nearly enough bandwidth. There’s certainly a ton of work going on in the wireless charging and interface space. Something to watch, for sure.

Implants? Not likely. Nip and tuck is one thing; invasive elective brain surgery is another thing entirely.

Nanobots injected into the bloodstream like tiny construction contractors with tools and materials to build the lace? Will probably be rejected by the body. Injecting genetic material like stem cells programmed with instructions to build the neural lace organically solves that problem. Certainly the most elegant solution. Maybe someday.

Ethics are another story. So is privacy and security. Imagine if cybercriminals could hack your neural net the way they hack network firewalls through security breaches and code backdoors. Instead of getting your passwords and credit card numbers, they can get your every thought, even control you.

And Google would know even more about you than they do today – tracking not just your searches and location but your deepest, darkest hopes and desires. Imagine advertising and spam email straight to your brain. Yikes. That’s where things get downright scary. But then, we’re probably heading that way with or without Musk.

About six years ago, Google chairman Eric Schmidt Opens a New Window. told The Atlantic, “Google policy is to get right up to the creepy line and not cross it,” he said. “I would argue that implanting things in your brain is beyond the creepy line … at least for the moment until the technology gets better.”

“We don’t need you to type at all because we know where you are. We know where you’ve been. We can more or less guess what you’re thinking about,” he said. “Is that over the line?”

Yes, Eric, that is over the line. But then, plenty of things I would have said were over the line a decade ago are now part of everyday life. Resistance is futile. Bring on the neural lace.