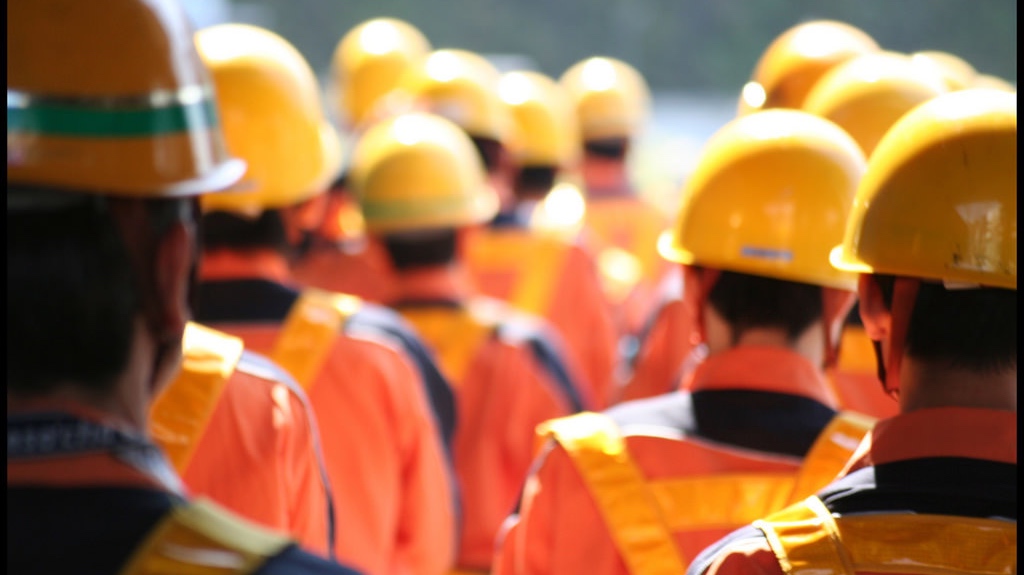 There’s a popular show on Food Network called Chopped. Each week, four chefs battle each other and the clock by creating meals from a common set of mystery ingredients. There are three courses. After each course, three culinary experts judge the meals and the loser gets chopped. The last chef standing wins cash and bragging rights.

In the culinary world, winning Chopped is a pretty big deal. But here’s the thing. Chefs love food and they love to cook. Racing against the clock under bright lights and TV cameras with their reputations on the line, not so much.

Last night I watched a talented but introverted chef break out of her comfort zone and beat the pants off three competitors to become a Chopped champion. At that moment, she was exhilarated. At that moment, she realized that facing her fear, putting herself out there, and following her dream was the right move. It’s the only way to win big.

On some level, I suppose we all know that; but that doesn’t make it any easier. For most of us, that barrier is ridiculously hard to overcome. And some of us may have very good reasons not to try.

If you met me, you’d think I’m an extrovert. A risk taker. Someone who effortlessly challenges his own comfort zone. Maybe that’s true to some extent, but it’s never easy and it certainly isn’t effortless.

You’d never imagine what motivates me to make that choice over and over. You see, I was blessed with a father who played it safe. He took a menial job that was beneath him because he loved my mother and wanted to start a family – a common motive in his generation. He never took any risks. And I think that haunted him until the day he died.

That lesson lives inside me, but it’s a bit more nuanced than that.

I used to think my dad didn’t go further in his career because he gave into fear. Not true. He sacrificed his hopes and dreams for his kids. Whether it had to be one or the other, I can’t say. He certainly had regrets. “Don’t make the same mistakes I made,” he used to say. I knew what he meant, but the irony didn’t escape me. If he’d never made those mistakes, would I have ever been born?

As you might imagine, I’ve done quite a bit of soul-searching about what stops people from going after their dreams. And I’ve identified three reasons why people don’t follow the advice of Robert Browning, who said, “A man’s reach should exceed his grasp.”

Fear. In Walden, Henry David Thoreau wrote, “The mass of men lead lives of quiet desperation.” Indeed. It takes courage to face your fear. And even if you’re not consciously aware of it, that is a choice.

Priorities. There’s a lot of content out there about how to be more productive and not procrastinate. It’s all bull. If you procrastinate – if you’re unproductive – there is a reason. Maybe you’re scared. Or your work doesn’t inspire you, which often means you’re doing the wrong work. Sometimes, work simply isn’t your priority; and that’s not always a bad thing.

Inertia. Like me, most of the highly accomplished people I know started with nothing and thrive on adversity. So I don’t buy the argument that lack of privilege is a show stopper. That said, lots of kids go down the wrong path before they even know they have choices. That’s called inertia. Inertia is a real problem.

You do everything for a reason. While there is a random component to life, the outcome is very much dependent on the choices you make, even if you’re not consciously aware that you’re making them, or why. I chose to follow my dad’s advice, rather than follow in his footsteps. I focused on career, not family. Whether it had to be one or the other, once again, I can’t say. All I know is that my wife and I are happy. And the sacrifices my father made had a lot to do with that.

I often think about the last hours I had with the man. He’d been sick for years when that last heart attack hit. My mom called to say he was in the hospital, that he was dying, and that he was waiting for me. I hopped on a red-eye flight to New York and spent the day by his bedside. Before he went to sleep for the last time, I had the chance to say some things I’d always wanted to say but never had. We’d had our differences and I guess something always seemed to get in the way. Not this time.

My dad couldn’t talk, but I knew he could hear me. I told him that, through all the ups and downs, my life had turned out to be pretty darn wonderful. I told him that I was happy, and that I owed it all to him. I thanked him for all the sacrifices he’d made along the way. And I told him that, while it may have taken me a very long time to get it, he was a great dad. And as I looked into his eyes for the last time, he seemed to be at peace.

Wherever he is, I hope he’s living the dream. No more sacrifices.

A version of this originally appeared on entrepreneur.com