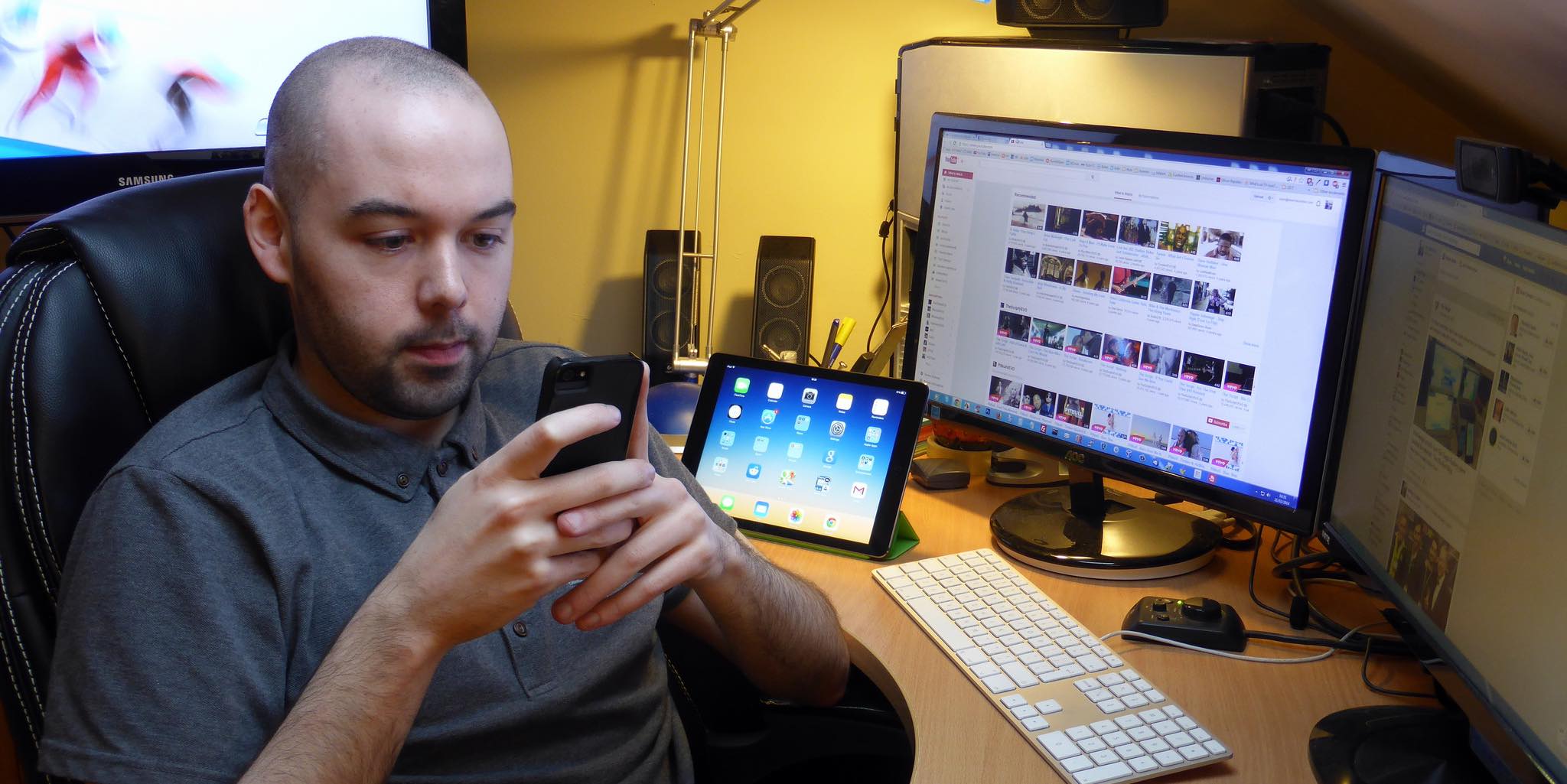 Ever wonder why a billion people are so enamored with social media that they spend hours a day posting and commenting on silly stuff that nobody gives a crap about?

Is it because it’s addictive like gaming, gambling, pornography, reality TV, Big Macs and Starbucks? Of course it is, but that’s not the reason.

Is it that we’re narcissistic, egotistic, self-centric, sociopathic bottomless pits of need who will sell our souls for a little attention, a Twitter follower, a Facebook friend or a LinkedIn in connection? We are – increasingly so – but that’s not it either.

Could it be because it’s so much easier to live off our coddling parents and make believe we’re content marketing entrepreneurs than it is to get dressed, get out of the house and get a real job? That’s true, but not why we do it.

Maybe it’s that we’re programmed to tweet and post like lab rats in a Skinner Box experiment – anything to get our daily dose of instant gratification in the form of a retweet, a like or a new follower. Also true, but still not the reason.

Perhaps it’s that we’re desperate to escape from the complexities of our super-fast-paced, hyper-competitive, technologically advanced, media-obsessed and information-overloaded world where there’s so much to do and so little time to do it. Actually, that’s just a popular myth. Gotcha.

The main reason we spend so much time on social media is actually that modern life has become too easy. That’s right. We waste our lives away online to keep our minds occupied because we’re simply not cut out for such a carefree, pampered existence. That’s not how our species evolved. It’s not in our DNA. It’s not how we roll.

You see, we became the dominant species on Earth through millions of years of evolution and adaptation. We developed complex brains with enormous frontal lobes to outsmart other species, combat the elements, hunt for food, and fight for mates so we could survive and proliferate.

Once we dispensed with all that, we fought each other for territory, freedom and liberty. And we worked our tails off to provide for our families.

Fast forward to today: We have no battles left to fight. We have conquered the elements and the planet. We live reasonably long, comfortable lives. And we have no real threats to our survival. All the survival imperatives – food, shelter, safety and sex – are not only plentiful but available at the click of a button or the tap on a screen.

And contrary to popular belief, we actually have more leisure time today than at any time in America’s history. And that probably goes for other civilized nations, as well.

We have these enormous brains, powerful instincts and miraculous bodies, but everything we’ve been programmed to do with all that firepower is already done.

Aside from those who are unusually driven to achieve, we spend an average of five hours a day engaged in the virtual world. We incessantly tweet, post, update, like, link and comment to keep our minds busy, create some drama, keep the voices in our heads from driving us nuts and lull ourselves into believing we’re still useful in some way.

The sad truth is, we’re all bored.