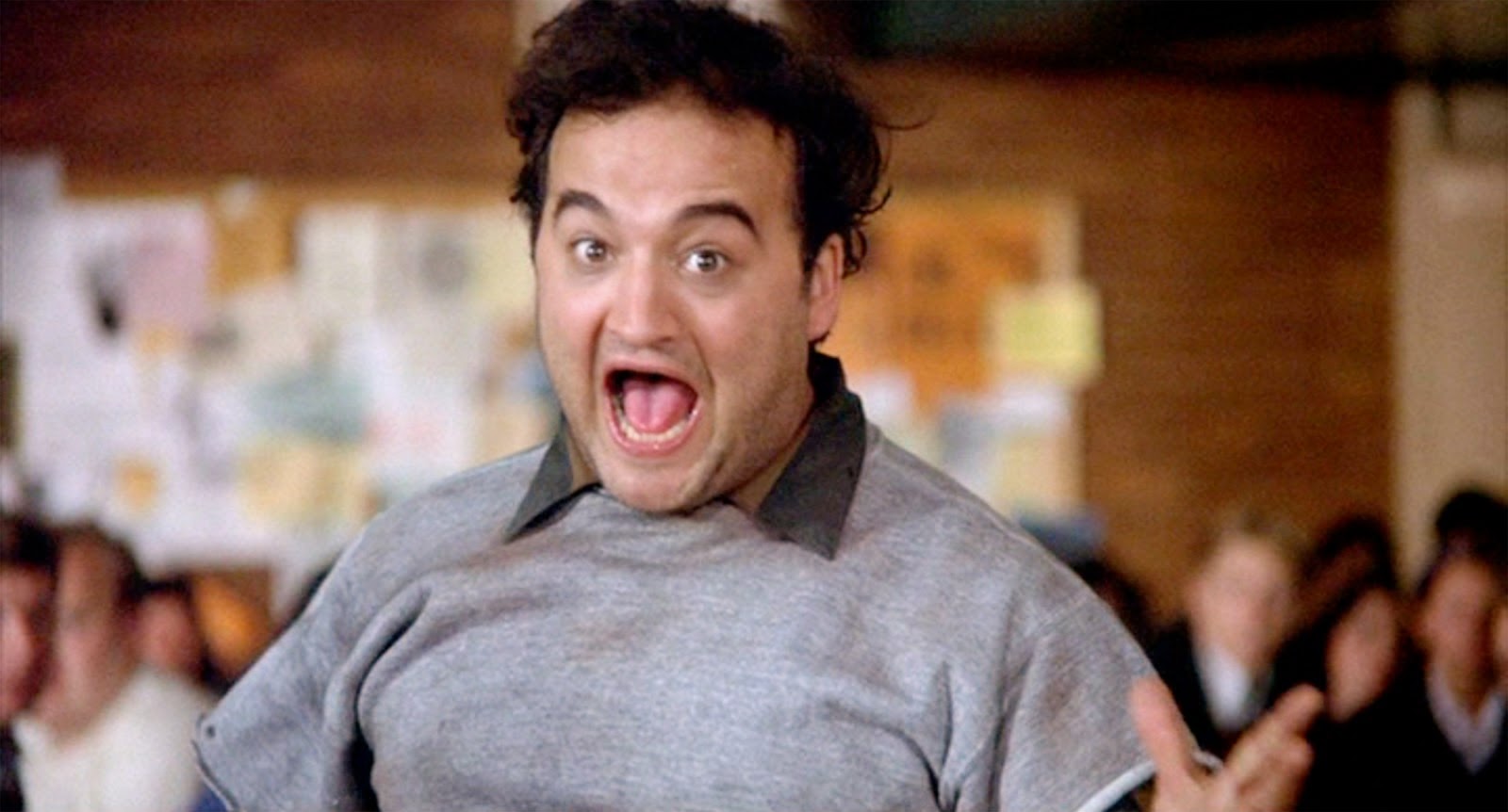 I was just reading that Americans are the least mobile since after World War II, even those who live in economically depressed areas. The problem is most pronounced among those aged 25 to 35 – typically the most mobile demographic – but the troubling trend is not limited to millennials. It’s widespread.

There are complex reasons for why that is. We can certainly get into a robust debate on the socioeconomic causes of income disparity and why the less fortunate among the working class often find themselves stuck in place, just not today. Today, I want to talk about those who stay put by choice.

How do I know it’s by choice? I’ve spoken to them. Lots of them. And when the topic turns to relocation, all I hear are excuses. Lots and lots of excuses. I’m not talking about the uneducated working class, mind you. Most of those who reach out to me have college degrees. And yet, the excuses just flow out of their mouths.

While most of you probably don’t have this problem, I’d be willing to bet you either know people or have family members who are not finding suitable work where they live and, for whatever reason, are unwilling to relocate. This is for them.

The equation is simple: go where the opportunities match your skills, education and interest. Period. I don’t care if you have to hitchhike to get there, crash on somebody’s couch, live out of a burlap sack and exist on cold mac and cheese. If that’s what you’ve got to do, do it.

Don’t even get me started on the notion that anyone can just be an internet sensation and live wherever they want. One word: Bullshit. Anyone trying to make a living sitting on his butt is just taking the path of least resistance. Trying to take the easy way out. Going for the quick fix. It’s magical thinking and it doesn’t work. It never works.

With rare exception, anyone living in their folks’ home for more than six months or so when they should be out making their own way in the world is doing themselves far more harm than good. The same goes for their coddling parents. I have always gone where my ambitions and the opportunities intersect. The same goes for all my career-minded friends.

If that weren’t the case, I would not have spent nearly a decade of my life in a godforsaken wasteland known as Dallas Texas. I would not have flown millions of miles and slept in countless hotel rooms. And one of my closest friends would not have just moved across the country for a job in the California desert. And he’s over 60.

My advice: Suck it up, be a man (or woman) and move to where the jobs are. I don’t care how you do it, just as long as you do it. Face your fears, challenge yourself and break out of your comfort zone. Get out, get moving and build a life for yourself. It’s not just the best career move you’ll ever make. Not doing it may very well turn out to be the worst.