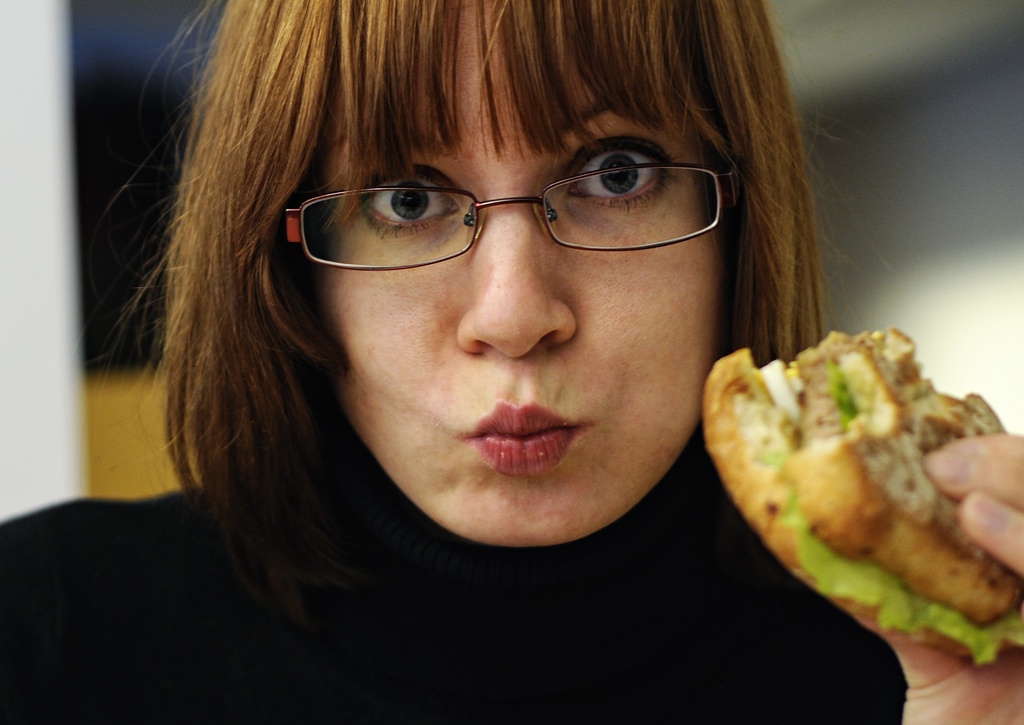 So much about life on Earth makes absolutely no sense at all:

Software is the only consumer product that’s always broken when you buy it.

What makes free people willingly give government bureaucrats more and more control over them?

Solid matter is almost entirely empty space. If you took all the empty space out of atoms, a piece of matter the size of a sugar cube would weigh millions of tons, the Earth would be smaller than a football stadium and and every living thing would disappear.

If we’re all born naked and sex makes babies — without which our race would die — why are nudity and sex taboo in our culture?

Ever had a dream end in a loud crash that becomes the sound of a real crash as you wake up? How did your mind know that your cat was going to knock something off your nightstand when the dream began?

The best way to find what you’re looking for is to quit looking.

The big bang spawned our universe, but where did the matter/energy come from? If God created it, then who or what created God? And so on.

Olives are naturally inedible due to the presence of Oleuropein, an extremely bitter compound. Some 6,000 years ago someone actually soaked them in lye, leached out the Oleuropein and made them edible without killing himself in the process.

Our entire society objectifies women from top to bottom, but we always act shocked and appalled to see the inevitable outcome.

Every corporation and profession is held accountable except doctors and hospitals. There’s virtually no data to help us make informed choices on what matters most: our health and well-being.

If it’s too good to be true, why do we still believe it and buy it?

Questioning conventional wisdom – the Socratic method – is the basis for critical thinking, the scientific method and our legal system. It advances science and society. And yet, we revere conventional wisdom, and stubbornly stick to our commonly held beliefs and ludicrous myths.

Next to humans, the most social creatures on Earth are ants, bees and wasps.

As a teenager, I started getting warts on my hands. Bored in class, I started chewing them and finally just bit them all off. It was painless. And they never returned. Ever.

Why is our culture obsessed with fame, when it only benefits narcissists who get off on the attention?

Business leaders usually know when they’re in too deep and lack perspective, but rarely seek independent counsel. Even when they do, they usually think they know better.

If just being alive is such a miracle, why do we think we need so much stuff to be happy?

Now it’s your turn: What unexplained phenomenon has always bugged you?