Posted by Steve Tobak on November 16, 2017 in No Comments 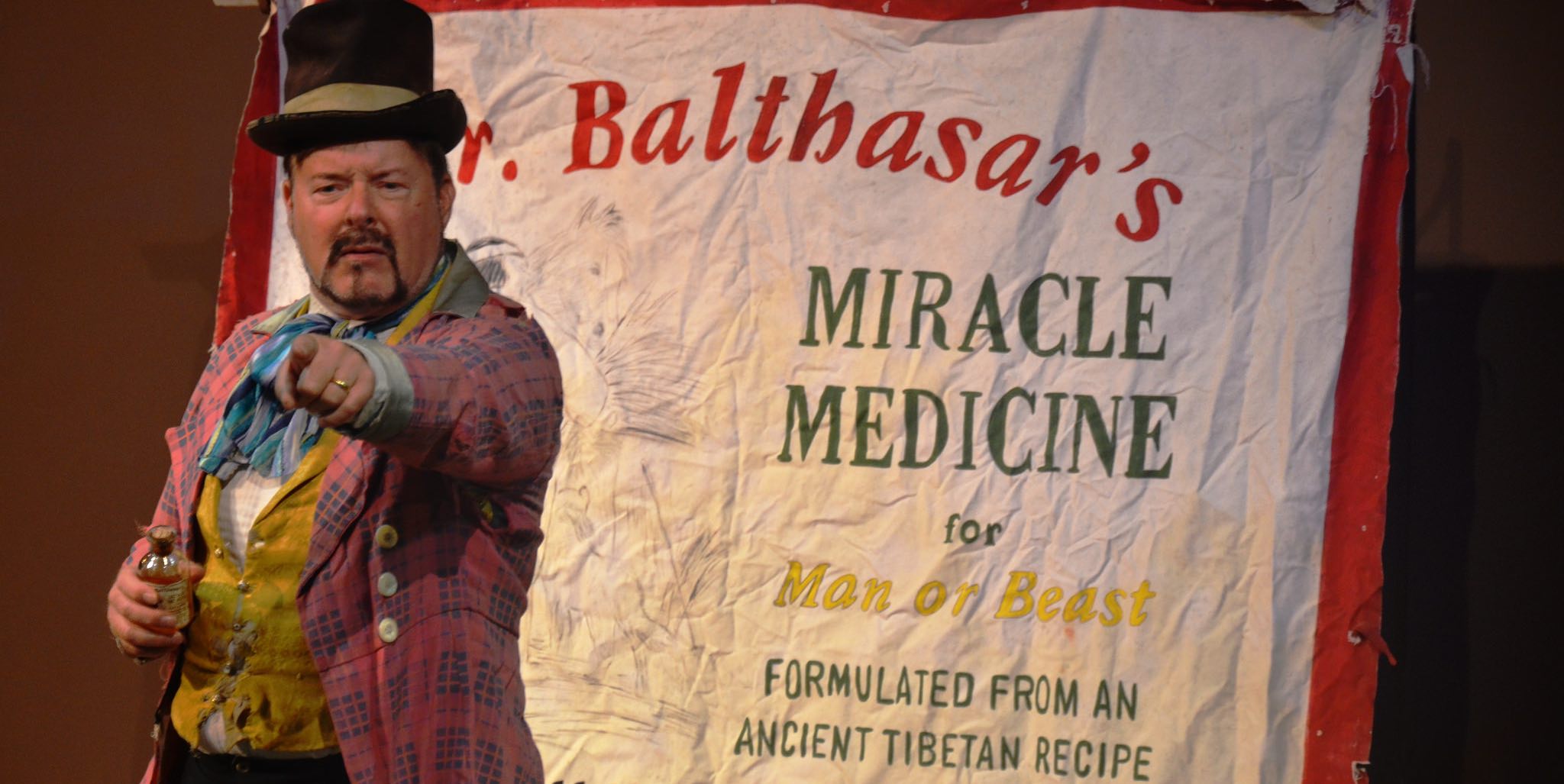 “Why the Best Leaders Want Their Superstar Employees to Leave.” When I first saw this WSJ op-ed, I thought corporate America had finally flipped its collective lid. Actually, it’s more of a sensational headline to get people to click. And it worked; it was among the Journal’s most popular posts that week.

Turns out, nobody actually wants their top performers to quit. But when you hire the best of the best, you know that many are on a fast-track to the top. Since they’re not going to stick around forever, you may as well accept that and make the best of it, says business school prof Sydney Finkelstein, who wrote the piece.

CEOs who understand this new reality – that star employees call the shots – turn out hordes of executives who end up running other companies. That fuels their own reputation as star-makers, which in turn attracts more talent. And a growing network of alumni is always an excellent asset for business development.

That sort of virtuous cycle might have been novel in the 60s, but today, it’s par for the course. Companies like Procter & Gamble, IBM, McKinsey, Honeywell, American Express and Intel have been doing exactly that for decades. LinkedIn founder Reid Hoffman essentially wrote a book about it. Which explains the need to amp-up the headline.

Business advice is not what it used to be. There’s so much content out there that writers and publishers have to come up with sensational headlines just to get over the noise. Sometimes the underlying advice is sound (a little aged, maybe, but sound) and readers don’t feel too badly about being duped. Other times, not so much.

Remember venture capitalist John Greathouse’s op-ed “Why Women in Tech Might Consider Just Using Their Initials Online.” After reading the headline, I thought for sure it was clickbait. Unfortunately, it was not. The writer really was advising female entrepreneurs to avoid investor bias by hiding their gender online.

I’m sure you can imagine the backlash that ensued. The Twitterverse had a field day:

Hey, women in tech, instead of using only initials, have you tried, you know, not being female?

I’m sure that conscious and/or subconscious gender bias exists in venture funding, but I’m not going to wade into the mud on that one. I’m also sure that Greathouse had good intentions. The article even makes sense … right up to the point where he makes that spectacularly dumb suggestion. He did issue an apology, by the way.

My top pick in the category of insanely bad advice belongs to non other than James Altucher, who got more than a million hits on his LinkedIn Pulse post 10 Reasons You Have to Quit Your Job In 2014, written in support of his bestselling book, Choose Yourself: Be Happy, Make Money, Live the Dream.

Ironically featured in the “best advice” category, Altucher makes an astounding number of ludicrous claims, including that “the middle class is dead,” employees are all “toilet paper now,” retirement plans are “for shit,” you can’t “achieve abundance” working for a real company, and, if you don’t quit your job soon, “you will have no roof” over your head. Of course, none of that is true.

Altucher also says that young people shouldn’t bother with college. Never mind that he has a computer science degree from Cornell and had several real jobs as an IT person for HBO, writing for Thestreet.com and as a hedge fund trader. He always seems to forget the role his education and experience played in his subsequent entrepreneurial endeavors. The ultimate in “don’t do as I do, do as I say” hypocrisy.

I seriously doubt if anyone will ever mistake today’s business pundits for Peter Drucker, Ted Levitt or Warren Bennis. I’m sure they’re all cringing at all this nonsense, wherever they are. The real question is, who are the Drucker, Levitt and Bennis of today? I’m just not seeing them.