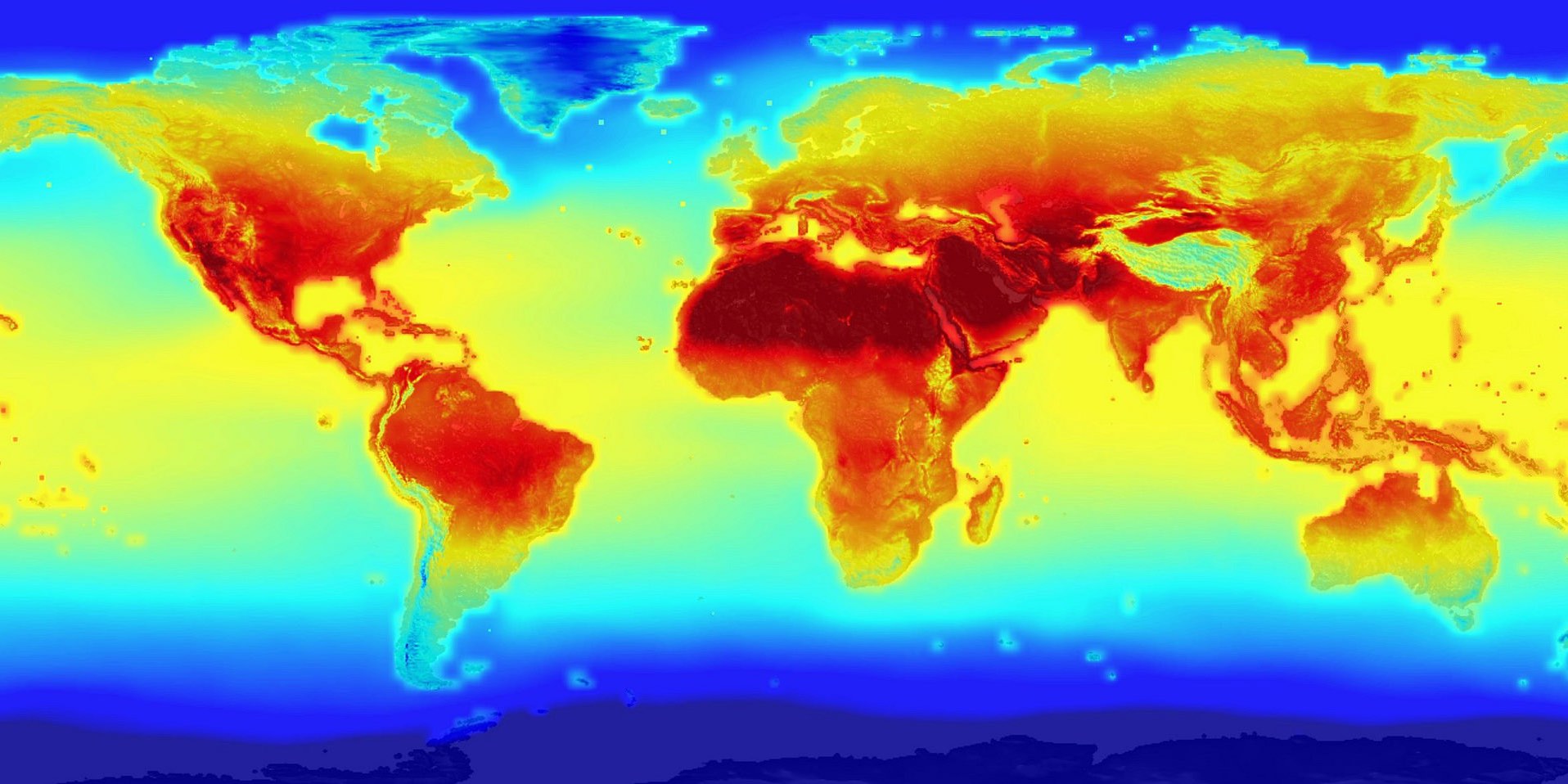 Have you noticed Google’s latest feature: answering search queries with a single result shown above all others? While some questions do have definitive answers, most don’t. Life isn’t usually that black and white. That hasn’t stopped the search giant from acting as the definitive authority on, well, pretty much everything.

Where does a Silicon Valley company get off, anointing itself the sole arbiter of truth like a modern-day King Solomon? The snarky answer is, because they can, but that’s only part of it. The other part is, because that’s what we want.

One example in a Wall Street Journal piece on the subject provides considerable insight into our paint-by-numbers culture of digital drones that are all too happy to let the internet do the thinking for them because they’re simply too lazy and distracted to think for themselves.

According to the Journal, the search, “Does money buy happiness?” resulted in a highlighted result that stated, “There is enough scientific research to prove” it. Of course, that isn’t true. And when I tried to replicate the experiment, to Google’s credit, I did get a somewhat more nuanced response.

Here’s the catch: The dozens of articles with similar headlines were all based on the same two or three studies that concluded nothing of the sort.

One showed that paying others to do unenjoyable chores makes people happier. Well duh.

Another concluded that people in wealthier countries were happier. No surprise there. Besides, correlation does not prove causation, as we all know. They may have been happier for any number of reasons: relative freedom, health and safety, to name a few.

The most popular study showed that we get more out of buying experiences than buying things. What does that say about money buying happiness? Beats me.

Meanwhile, these articles are blasted, posted and tweeted all over God’s green Earth because they get people to click, like and tweet, which is, after all, what everyone is after these days. And everyone tacks on the requisite “science says,” “study says” or “research says” addendum to lend undeserved credibility.

That’s just one example of a phenomenon that’s literally all over everyone’s Google search results, Yahoo home page, Facebook news feed and Twitter feeds. Call it what you want; it’s all fake news.

Don’t get me wrong. You don’t actually need the Internet to propagate dangerous rumors, misinformation and fads, as evidenced by the since-debunked notions that vaccines cause autism, saturated fat causes heart disease and colon cleansing is anything but a sick joke. I bet millions would have appreciated knowing the truth before going down those rat holes.

But it certainly doesn’t hurt when the President tweets “Ninety-seven percent of scientists agree: climate change is real, man-made and dangerous” to his gazillion followers.

Wondering if that tweet is true or not? What do you think? It’s not as if a president — or Google, for that matter — has ever lied to us before. 😉