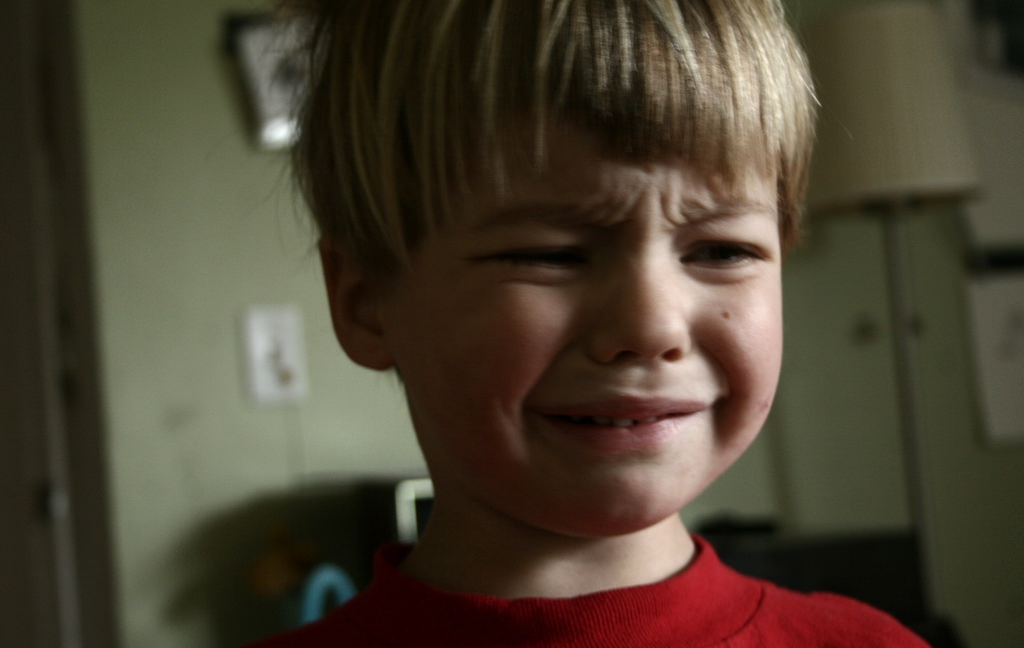 Don’t these people have lives? Families? Careers? Hobbies? Anything they find more fulfilling to occupy their time than making the world a miserable place for everyone in it, including themselves?

I have a question for any shrinks out there: Does Twitter make your head explode? Is it like waking up in a world where all the abnormal behavior you learned about in school is now the norm? And where does that leave you? In a world teaming with potential patients who all think they’re fine. Water water everywhere and not a drop to drink.

Related: Narcissism Is Eating the World

That would be enough to drive anyone mad. Come to think of it, the corporate world is a lot like that, full of dysfunctional executives who don’t just think they’re normal; they think they’re special. Superheroes out to save the world. From what, I have no idea. It’s not as if a lack of smart gadgets and apps was actually threatening anyone.

It is ironic to think that feeling like you’re the only sane one around can drive you nuts.

Look. Nobody has a perfect life. Nobody had a perfect childhood. We all have our issues, albeit some worse than others. And we all learned to survive by whatever means possible, usually some combination of coping mechanisms. We outgrow some while stubbornly refuse to let go of others. And therein lies the rub.

Seems to me like we’re doing a lot less outgrowing and a lot more overindulging those coping mechanisms than ever before. Either that or social media just has a way of bringing out the spoiled little brat who is perpetually on the verge of throwing a ginormous temper tantrum in us. Either way, that shit is toxic.

Which brings us to my message. I’m only going to say this once, so I hope everyone is listening carefully. Here it is. Grow the fuck up.

Related: Snowflakes: Quit Acting Like Crybabies and Grow the F*** Up