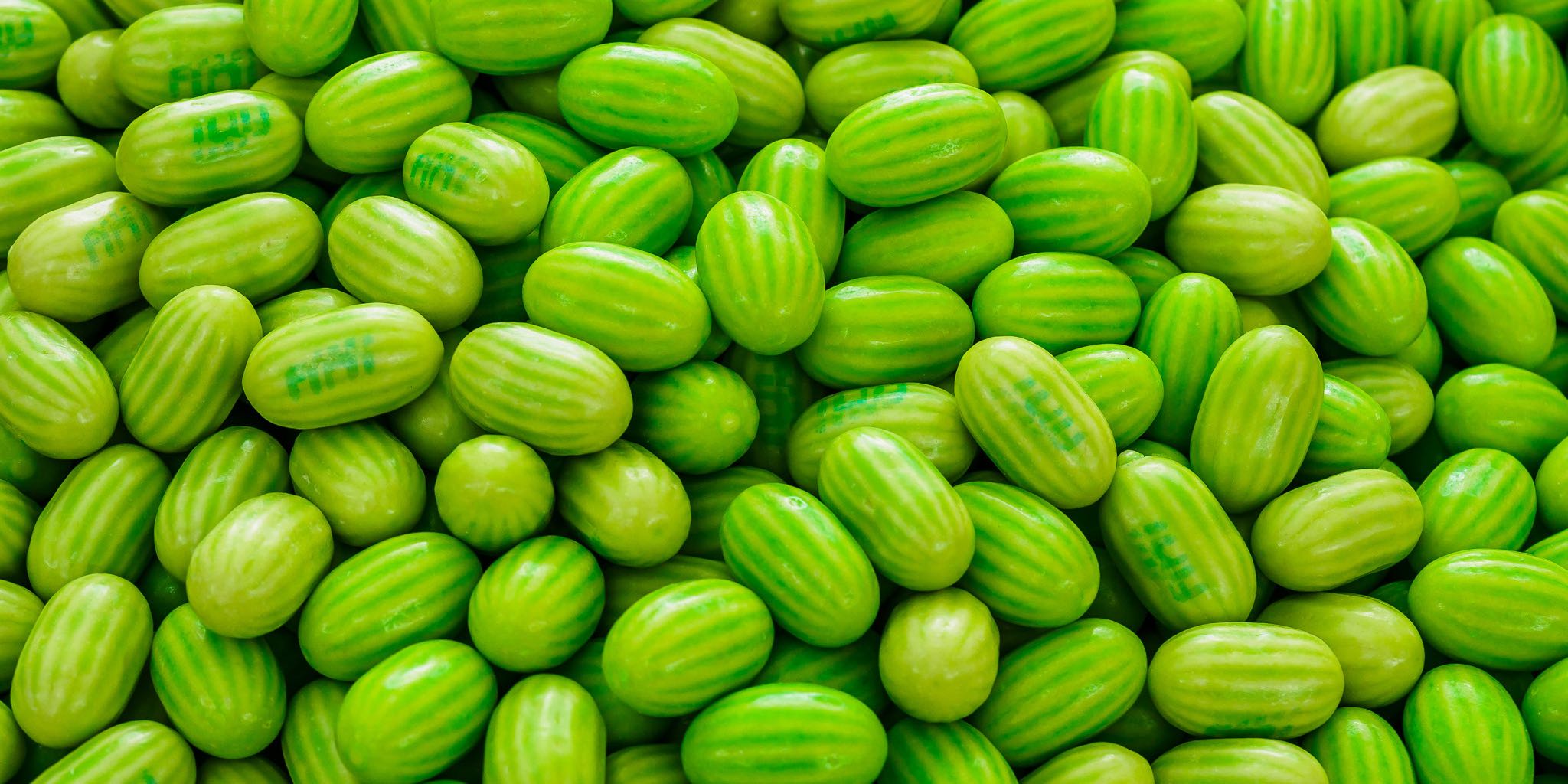 The only problem is that merits are subjective. There is no such thing as a perfect meritocracy.

It reminds me of first year physics. All the mechanics equations assume a frictionless system. Problem is we don’t live in a frictionless world. Surfaces are not perfectly smooth. And if you dig a little deeper into the inner workings of matter, you find all sorts of second-order effects that can wreak havoc on those simplified equations.

It’s the same thing with people. It’s hard enough to make logical judgments based on limited data and imperfect metrics, but people have so much more going on under the hood than what we know about them. That’s why we hire, promote and elect people based in part on intangibles like our feelings or instincts.

Like it or not, we all play favorites to some extent. If we didn’t, we wouldn’t be human. And there’s a lot to be said for trusting our gut when it comes to making decisions about people. To a point.

Related: Diversity and Exclusion: The War on White Men and Meritocracy

Leadership gurus are always spouting off about the importance of building company culture but, if we’re honest with ourselves, we all know what that really means. Company culture is code for getting employees to behave the way we do. That’s why entrepreneurs tend to build companies in their own image.

The higher we climb up the corporate ladder, the more tempting it is to make people decisions based on what our gut tells us. Oftentimes, that means consolidating our power base in a closely nit inner circle of trusted individuals who tend to see eye to eye. I’ve seen that happen time and again. In every case, it failed.

The problem is the assumption that your gut will steer you in the right direction, but that’s not how it works. For better or worse, your instincts will generally steer you to safety because instincts are all about survival and that means sticking with like-minded people you’re comfortable with.

You may think it’s your gut telling you to take risks when, in reality, it’s your rational mind overruling your gut by telling you how important it is to bring those with unique perspectives that challenge the status quo into the equation.

As with most issues in the business world, meritocracy and cronyism are anything but black and white. We tend to think that leaders know a priori that they’re playing favorites with those that aren’t deserving when, in reality, they’re trusting their gut that tells them to play it safe.

That of course can lead to groupthink, confirmation bias, lack of accountability, poor performance and ultimately disaster.

That’s not to say you should completely discount your gut. When you meet someone and those hairs stand up on the back of your neck or you suddenly feel like checking your wallet, there’s a good chance your instincts are trying to tell you something.

On the flip side, some folks are brilliant but their style is so divisive and disruptive that they’re likely to create more problems than they’re worth. You’re probably aware of it when you meet those people but you overrule your gut because you know the importance of different points of view that push the envelope.

The trick is to know yourself well enough to consider both instincts and logic in making the right decision that meets the needs of your organization and the dynamics of your management team. And remember that creating a culture that promotes meritocracy is much more of a balancing act than it seems.