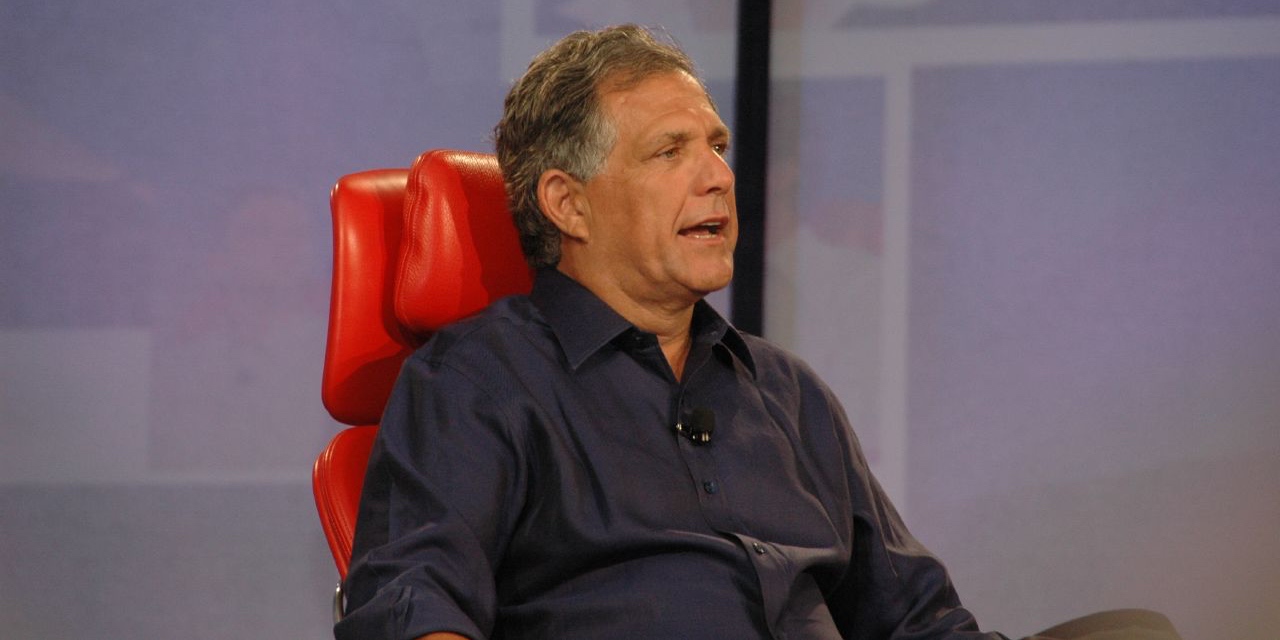 About a third of S&P 500 companies are family-owned. Wonder what CBS’s Les Moonves thinks about that? The CEO has been fighting the Redstone family’s National Amusements Inc., which controls CBS and Viacom, for ages. The latest boardroom drama would rival any show CBS is pitching for next fall.

Shari Redstone, who runs NAI, wants to reunite CBS and Viacom which, until 2005, were the same company. Moonves and most of the CBS board wants CBS to remain autonomous. That much is clear. After that the plot gets a lot murkier.

Wednesday, Redstone changed the company’s bylaws to require a supermajority of 90% to dilute her family’s voting rights to the point of ending its control of CBS.

Thursday, the CBS board did just that, arguing that federal law requires 20 days for such a bylaw change to take effect.

Next week a judge will decide which side has it right, leaving all of us to wonder whether the judgement will put a definitive end to the drama or turn it into a cliffhanger. Guess we’ll have to wait and see.

Nepotism in publicly-traded companies can lead to lapses in corporate governance and dire consequences for investors, but not all family-controlled companies are run like dysfunctional mini-dramas. Many are entirely run by outside executives, as is the case with CBS.

And they certainly have no monopoly on hiring losers to run their companies. There’s plenty of incompetence and cronyism at companies that aren’t family-controlled.

Besides, founding families may have more voting stock than any single shareholder, but that doesn’t mean they have majority control. The Waltons, for example, own more than 50% of Walmart stock while the Ford family has just 40% of Ford’s voting rights. Quite a few prominent family-owned American companies have stood the test of time. Besides Wal-Mart and Ford there’s Cargill, Koch, Loew’s, News Corp., Mars, Gap, General Dynamics, and Comcast, to name some of the biggest.

If you go back to the heady days following the start of the new millennium, one of the three major corporate scandals resulting in bankruptcy was Adelphia Communications, which was run and defrauded by the Rigas family. Father John and son Tim are still in prison. The other two notable corporations, Enron and WorldCom, were not family-run.

Nepotism certainly appeared to be at play in a nutty 2015 story involving Korean Air. The company is part of Hanjin Group, one of South Korea’s chaebols or family-run conglomerates that were selected by the nation’s government to help rebuild the economy following the Korean War.

The incident occurred when Cho Hyun-ah – then EVP of the airline – was served Macadamia nuts in a bag instead of on a plate. Cho, who just so happened to be the 40 year-old daughter of Hanjin chairman Cho Yang-ho, reportedly went ballistic on the cabin crew and ordered the plane back to the gate.

Word of the nut rage got around and Hyun-ah was stripped of her duties at the airline and indicted on aviation safety charges. Question is was it nepotism or just a really bad day?

My take? If boards and CEOs would just stick to meritocracy, it would solve the problem. Don’t hold your breath.