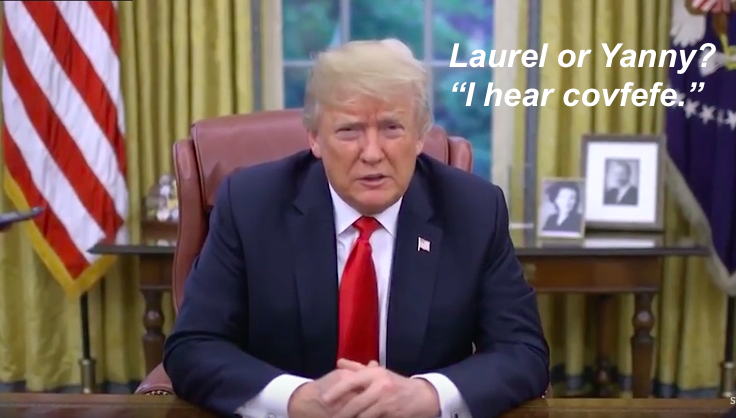 Cruising down the center of a two way street
Wondering who is really in the driver’s seat
Minding my business along comes big brother
Says, son, you better get on one side or the other

In 1974 I saw the Eagles with Dan Fogelberg at the Capitol Theater in Passaic, New Jersey. A friend who owed me money somehow managed to land second row seats. I drove my ’68 Chevelle but have no recollection where the gas money came from. We were both completely broke.

Besides the music I remember two things: Blowing through the Jersey Turnpike tollbooth (we didn’t even have a quarter between us), and thinking it was a miracle that the band’s roadies threw hundreds of joints into the first few rows of seats during the concert. That’s right, real joints.

The Eagles played their newly-released album, On the Border, including the title track, a sort of anti-political song inspired by the Nixon Administration’s Watergate scandal. Since I can’t write music or lyrics, this is my version of On the Border.

Related: Why Everything Is So Damned Politicized

If I had to come up with three statements that describe the state of our culture right now it would be 1) everything is politicized, 2) everyone is obsessed with Trump, and 3) everyone interprets everything through their own partisan filter. It’s truly striking.

In last week’s The Court of Public Opinion and Return to Mob Rule, I expressed concern over lives and careers being ruined by judgements made outside the criminal justice system. Mentions of the PC police and the Obama Administration’s Title IX rules aside, it was not a political piece. But that didn’t stop some people from interpreting it that way.

Besides misquoting me, does anyone have a clue what this dude is referring to? How he managed to get from my post to that viewpoint is beyond me. It wouldn’t have surprised me if he posted it on Twitter or Facebook, where you expect that sort of thing. This was on LinkedIn. WTF?

Another LinkedIn commenter said something about “a President that calls groups of people animals,” I guess referring to Donald Trump calling MS-13 gang members “animals,” which was widely misreported as relating to all immigrants. That makes no sense at all but that didn’t stop the social media world from blowing up.

Related: How to Tell If You’re Getting Too Political

Maybe it’s just me but the way our perpetually polarized populace seems to interpret everything as partisan politics, I can actually see the United States ending up in Civil War over whether we hear Yanny or Laurel. When asked to weigh in on the debate that swept the nation last week, President Trump responded, “I hear covfefe.” And he says he’s not a politician.