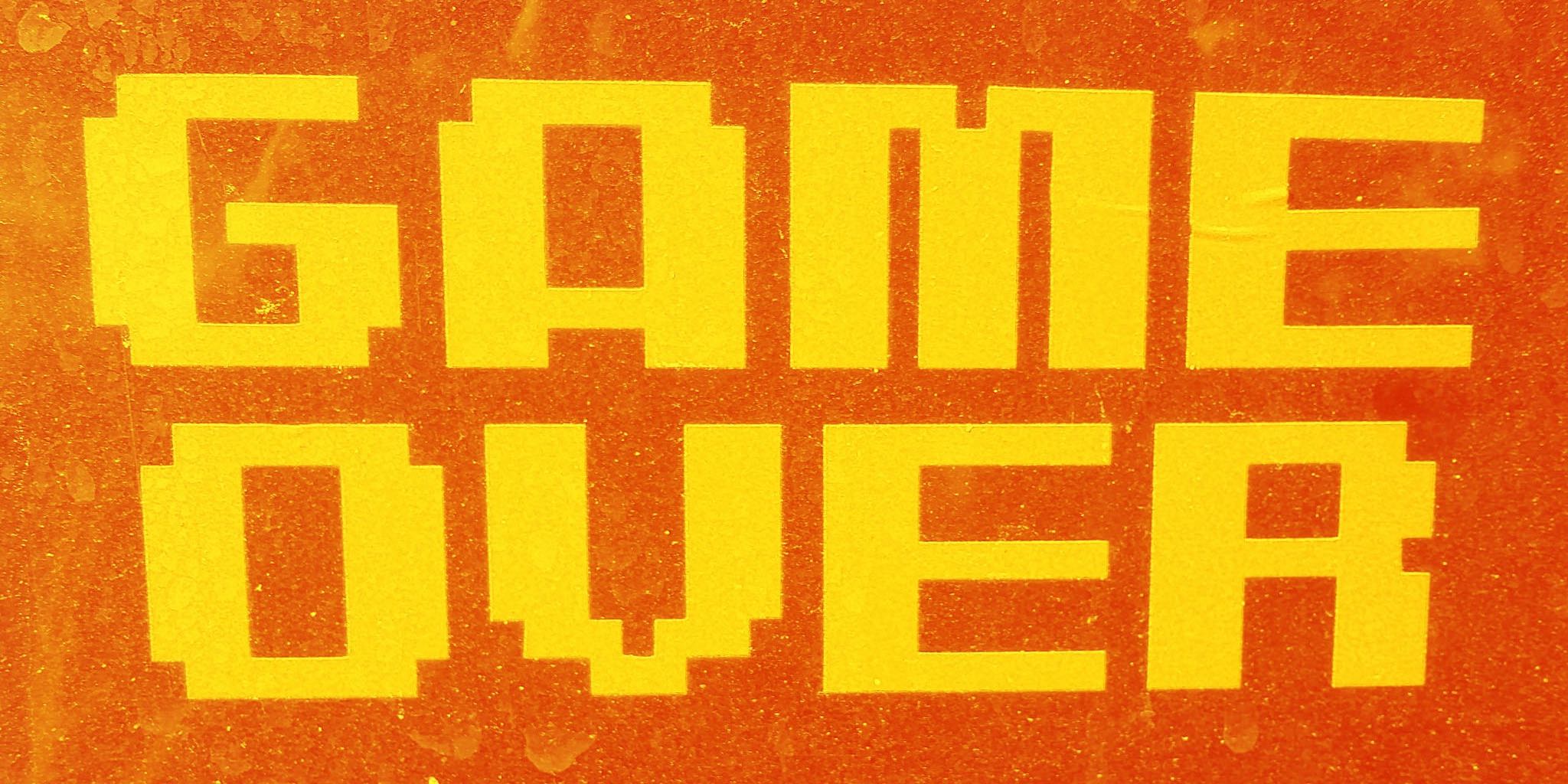 We often rail against the transient nature of life. Why, I don’t know. All things begin and end. Life, relationships, companies, buildings, planets, stars, even the very universe we inhabit will one day cease to exist.

I’m not trying to be dark or depressing here, it’s just the nature of all things. The only difference between me and you and everything else is that we get to think about it, stress about it and talk about it. Fine. Let’s talk about it.

When it comes to your feelings about our ephemeral existence, you have a few options. You can fight it, as Dylan Thomas wrote in “Do Not Go Gentle Into That Good Night.” That might seem consistent with human nature, but not necessarily.

Depending on your religious beliefs, psychological makeup and stage of life, you might instead choose to come to terms with the simple truth that nothing goes on forever, as I believe George Harrison was working on when he wrote “All Things Must Pass.”

You can imagine that creating a company that’s built to last, some renown work of art or the great American novel gives you some measure of immortality and makes it easier to make peace with your eventual demise, but that’s fantasy. The reality is, nothing lasts.

Once a thriving multinational conglomerate, Toshiba is struggling to survive and selling itself off in pieces. Having introduced the first laptop computer in 1985 and sold 17.7 million computers worth $20 billion just seven years ago, Toshiba is selling that same business to Sharp for, wait for it, $36 million. Talk about a fall.

Nokia, BlackBerry, Sony, Sun, Yahoo, Xerox, Blockbuster, Kodak, Nortel – it’s sobering to consider all the companies that once seemed invincible that are now either relics of their former selves or completely out of the business.

Related: Are Apple and Google Destined to Become Dinosaurs, Like GE?

Even the universe itself won’t last. Created in the Big Bang almost 14 billion years ago, the universe has continued to expand ever since. But someday it will either reach the point where all matter essentially dissipates in what’s called the Big Freeze or collapse on itself in the Big Crunch. Either way, it’s pretty much the end of the road.

Not being a religious man, I actually take comfort in the knowledge that this will all be over someday. I mean, life’s been fun and all but if you live it to the fullest it can be sort of exhausting. That was probably the thought behind Warren Zevon’s “I’ll Sleep When I’m Dead.” At some point I’ll definitely be ready for a good long rest.

I suppose you can take comfort in whatever philosophical viewpoint you like. I actually see myself as just another item in a really big going out of business sale: Everyone and everything must go. Whatever your beliefs you’ve got to admit, we’re all in pretty good company. That, to me, is comforting.