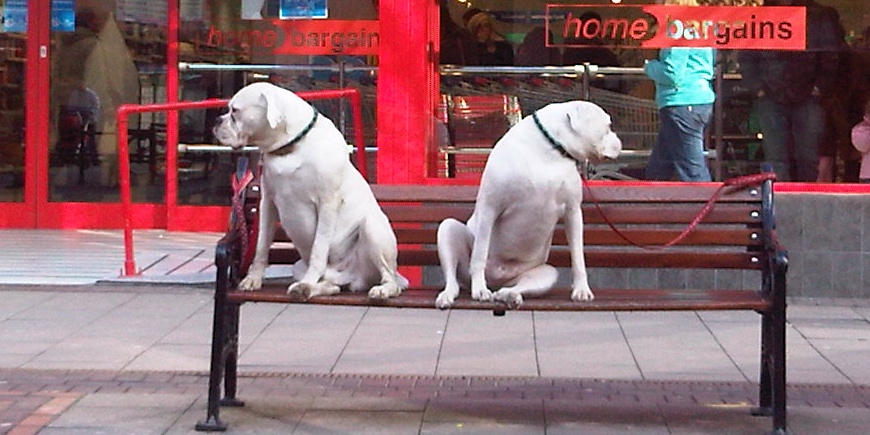 The receiving end of communication is all about listening between the lines to understand what people really mean. It’s as true in business as it is in life: It’s more important to hear what people don’t say than what they do say. Easier said than done.

The other day I was on a call with a former client who abruptly said, “I don’t want to take up any more of your valuable time …” I instinctively looked up at the clock and it was right on the hour. This was just her polite way of saying she had to run, probably to another meeting.

If, on the other hand, the person who said that was some self-important weasel, the exact same phrase might actually have meant, “I don’t want you to take up any more of my valuable time.”

And if it was a paying client on the clock, it might have meant, “I don’t want you to take up any more of my valuable money.” Which is perfectly understandable, unlike the self-important weasel.

I suspect we’ve been speaking in euphemisms – polite ways of saying impolite things – since the dawn of civilization, but political correctness has done more to cloud our communication than I would have imagined possible. People are afraid of being direct and saying what they mean for fear of offending someone or even getting sued.

Now more than ever, reading between the lines is both a challenge and an opportunity, especially in business. If you’re adept at it, it can be quite a competitive advantage as you climb the ladder of success.

Related: Why Can’t We All Just Get Along?

When it comes to negotiating, managing people, interpreting your boss, interviewing, wooing investors, building customer relationships and doing business internationally, the ability to look past the façade to read underlying meanings and motives is an important skill to have.

It doesn’t much matter if folks are being polite, euphemistic, politically correct, obtuse, guarded, manipulative or blowing smoke up your behind. The method for reading people is always the same. It comes down to four things: Observation, instinct, judgment and courage.

Instinct. Gut feelings or instincts allow you to sort of sense a person’s underlying intent or meaning. To do that effectively you have to be able to quiet your own inner voice. It helps if you’re comfortable in your own skin and reasonably self-aware. If not, you might be sensing your own feelings and transferring them to the other person.

Judgement. When you’ve experienced as many negotiations as I have, you start to see behavioral patterns. We often back our adversaries into a corner without realizing it. When you hit a roadblock, consider giving in on a noncritical term. That often gives your opponent a way out or a way to save face and respond in kind.

Courage. CEOs have a funny way of being far more decisive than they should be. When they throw up all over your proposal, instead of heading for the hills and throwing in the towel, muster your courage and ask what he specifically didn’t like about it. You’ll be surprised how often it’s something relatively unimportant and simple to change.

If all else fails, try being direct. How do you know when to do that versus read between the lines? That, my friends, comes with experience.