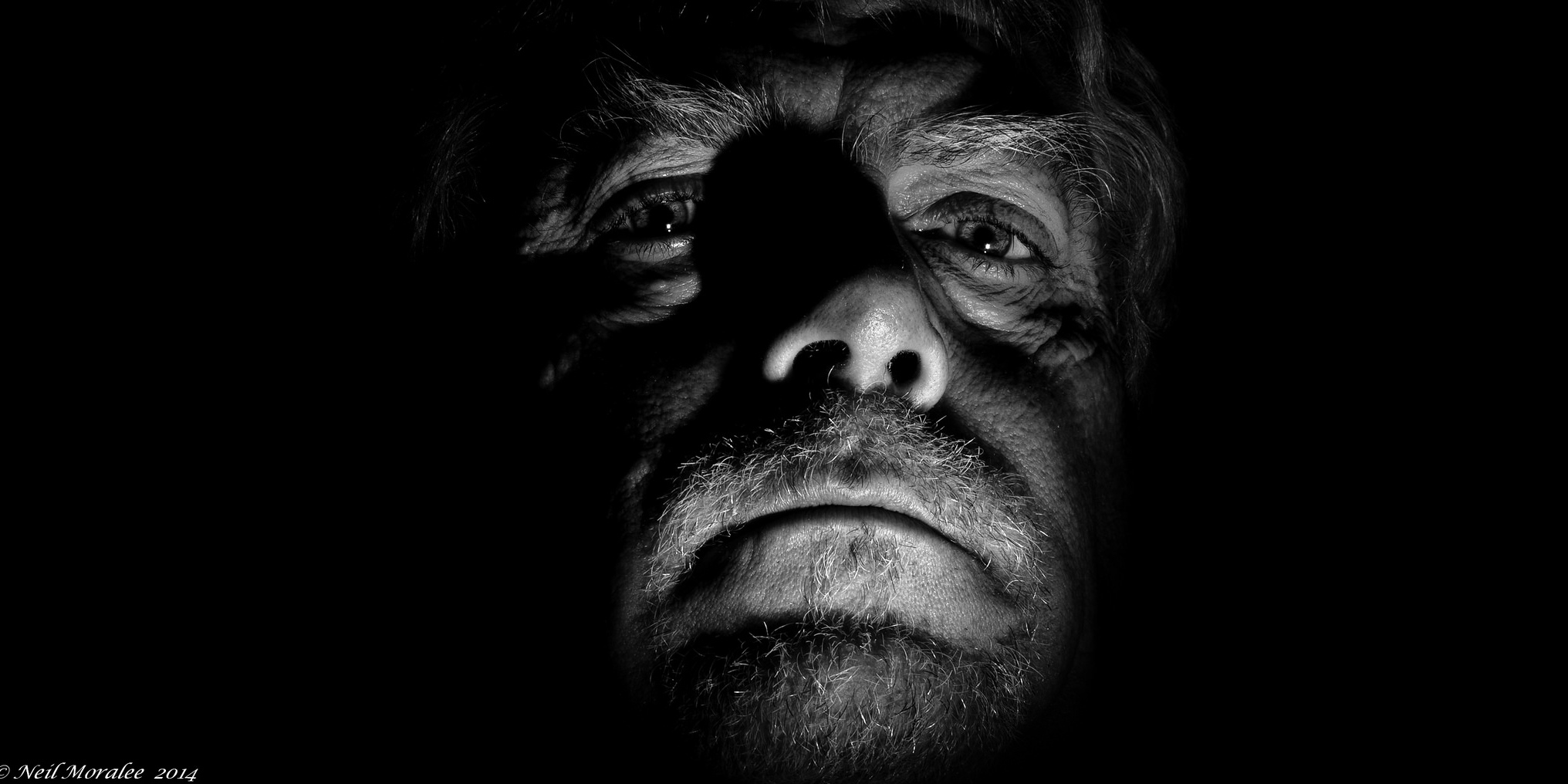 I once had a CEO who despised salespeople. Actually, he didn’t despise all salespeople, just his own. It’s not that he saw sales as a necessary evil. More like comic relief. He wasn’t much of a marketing fan either. His favorite description of us was “limp dicks.”

The guy used to have weekly lunch sessions with groups of employees. HR thought it was a good idea for him to spend quality time with the troops. At least it sounded like a good idea at the time. Our CEO mostly used it as an opportunity to vent. About what? What do you think?

In one of those lunch sessions he was asked why sales wasn’t selling more of our latest processor. This was his reply:

“We’ve got more salesmen now than we’ve ever had before. We’ve got so many salesmen that I think they’re out there bouncing into each other and getting lost. I don’t think they know where the customers are, so maybe we should sit here and draw maps for them.”

Real motivational stuff. The engineers in the room ate it up. As for the lone sales guy who slowly disappeared under the table, not so much.

Never mind that we were a $300 million publicly traded technology company that depended on sales for every penny of that revenue. Or that we competed head on with Intel, the world’s biggest chip company a hundred times our size.

Our CEO was an engineer with an enormous chip on his shoulder. And he attracted some of the most talented engineers in the industry. Same for sales and marketing execs. Why put up with the abuse? For the chance to beat mighty Intel, and to prove him wrong.

How did the story end? Well, we didn’t take down Intel, but we did help usher in a new era of low-cost computing that brought PCs and the internet to the masses, and were ultimately acquired for $650 million — after our sales/marketing-hating CEO got canned.