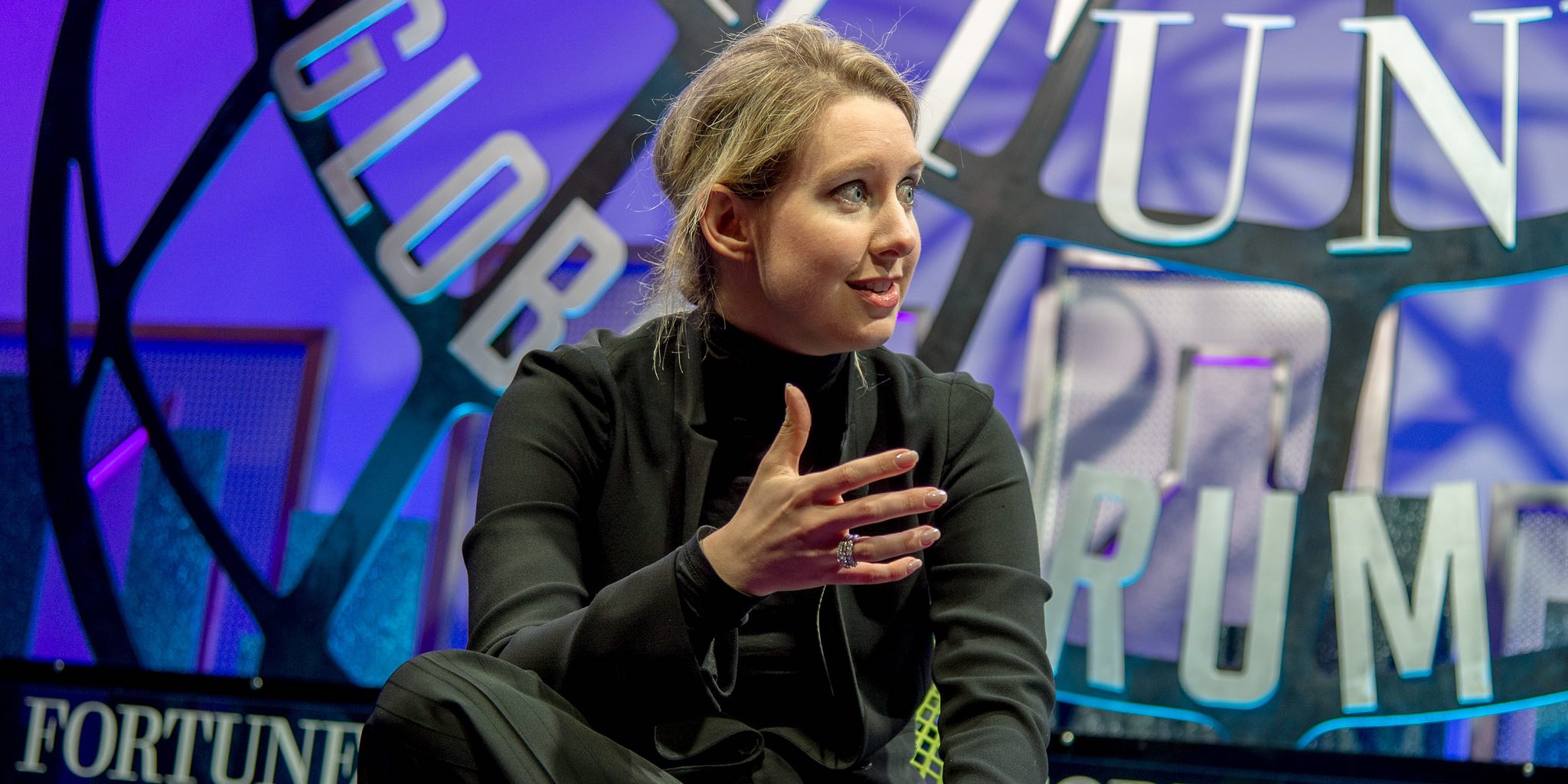 In case you didn’t know, I’m very into cooking. Asian cuisine in particular but I dabble in Italian, Cajun and Mexican, among others. Don’t call me a foodie; that’s just a fad. I’ve been doing this since I was a kid back in the dark ages.

One of my favorite shows, Food Network’s Chopped, features four chefs fighting it out to cook the best meals using a basket of mystery ingredients within a certain time limit. The loser in each round gets “chopped” from the competition.

The last chef standing is the winner.

A common mistake that gets chefs chopped is when they decide to make rice or risotto when there’s not enough time on the clock. You can maybe do that in a pressure cooker, but in a studio with normal air pressure, it’s simply impossible.

Does that stop the chefs from trying? Nope.

The thing is, these are experienced chefs. You’d think they would know better, and you’d be right. They do know better. It’s pretty basic stuff. So why do they do it?

Now, I’m no shrink — don’t even play one on TV — but just like boiling rice, magical thinking isn’t rocket science.

It starts when you’re a child. Children naturally think the whole world revolves around them. Their egos are enormous. They actually believe they’re responsible for everything they experience.

This is not a bad thing. We’re that way for a reason. It’s a survival instinct. And it’s very effective at keeping us safe and sound before we’re able to fend for ourselves.

But as we age and mature we learn that the universe is a big place, we’re not really the center of it and we have almost no control over what happens there. And we eventually realize that we can’t simply wish things to be because we’re special.

And we learn that, on the surface of the Earth, rice takes 20 minutes to cook. Period.

The only problem is that some people never grow up. They look like adults and occasionally behave like adults but deep inside they still have wildly inflated egos. They still believe they’re special and the laws of physics and finance don’t apply to them. And they make dumb mistakes when they should know better.

I see it all the time – bet you do too – folks who, like those unfortunate chefs, think they live in a utopian, make-believe world where:

They can will themselves to be happy and successful;

They can underfund a startup without running out of cash;

Entrepreneurship and leadership are states-of-mind that have nothing to do with running a business with real products, customers and employees;

There really is a four-hour workweek;

Doing a gig here and a gig there is a career;

If it’s on the Internet and it sounds good then it must be true;

Causal relationships and deductive reasoning don’t apply to them;

Buying things they can’t afford and living beyond their means makes complete sense;

And they can predictably and consistently beat the stock market when professional investors can’t.

It’s great to believe in and have faith in yourself, but that does not change the reality that you still need talent and smarts to back up all that self-confidence. On some level you must remember that you’re just a flesh and blood human, the rules do apply to you and you can’t cook rice in 10 minutes.