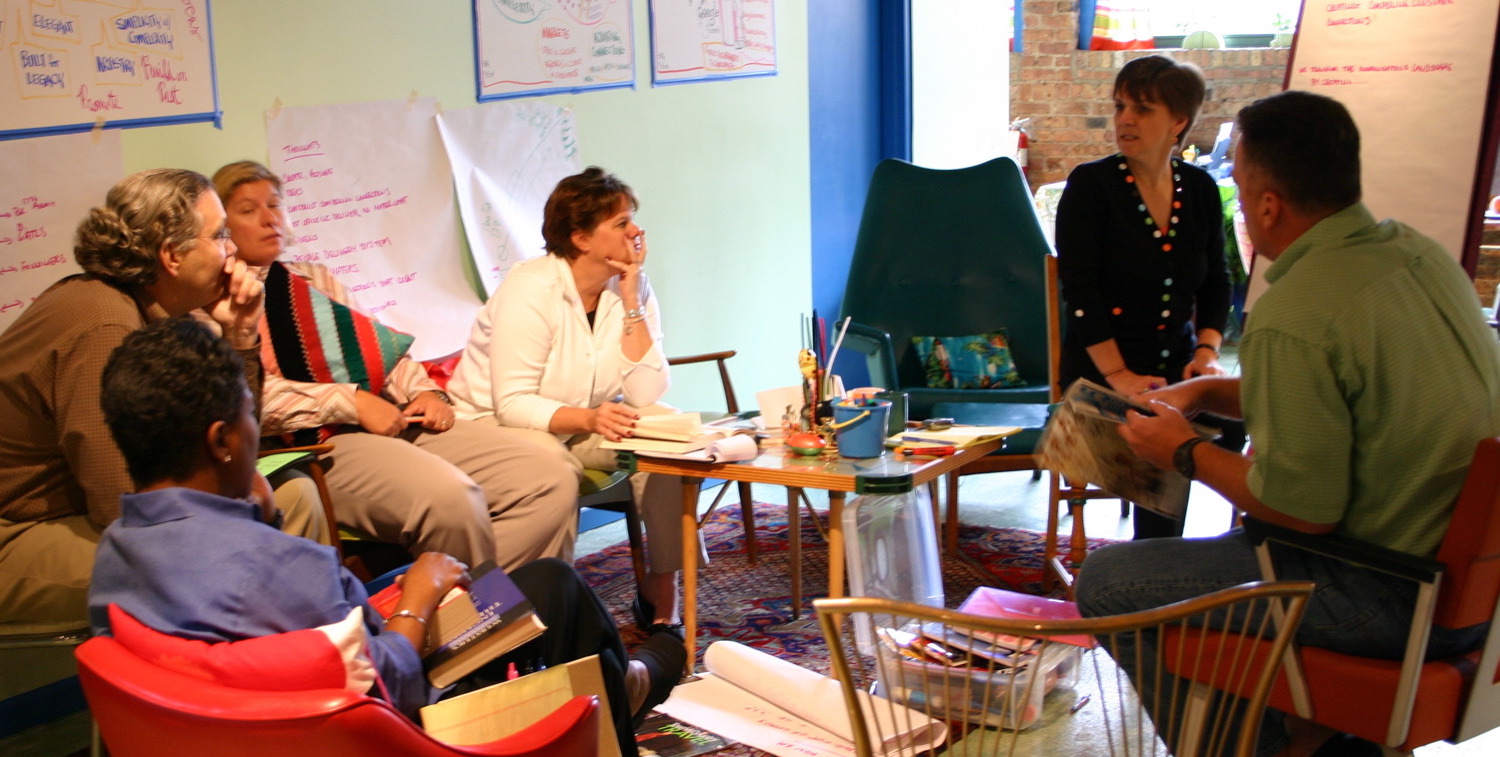 If collaboration is king, then how come the one thing that distinguishes the most successful entrepreneurs of the modern era is their absolute faith in themselves? Despite long odds and hoards of naysayers, they listened to their gut, carved their own path and won big.

They trusted their own focus group of one.

I guarantee they replayed every rejection, every word of conventional wisdom, every logical argument over and over in their minds. After all, your own head can be a very lonely place when you’re the only true believer in your idea.

And yet, they never succumbed. They held onto their dreams until they became reality.

While every game-changing breakthrough begins with just a tiny chance of actually working, you’ll never know if you can beat the odds until after the fact. Sounds sort of obvious, but it takes a lot of willpower to throw caution to the wind and roll the dice.

Until you trust your own focus group of one and tell everyone that says you’re nuts to kiss your ass, you’ll never know if maybe, just maybe, you were onto something big and for some strange reason you were the only one who had the vision to see it.

Related: The Myth of ‘Make the World a Better Place’

I’ve told hundreds of stories of improbable breakout success over the years:

How crazy is it that Apple, a computer company, remade the music industry? And everyone, and I mean everyone, thought Jobs was nuts to get into the dog-eat-dog cellphone market. Never mind animated movies.

Nobody thought the world needed yet another search engine, and I mean nobody. Look at Google now.

Amazon sold books, for God’s sake. Books! How the hell does that turn into an unstoppable retail juggernaut and one of the world’s most valuable companies?

Facebook and Dell both started out in college dorm rooms.

Hard to believe there was no such thing as FedEx until Fred Smith dreamed it up, and then actually did it.

And in what bizarro universe did it make sense for a record business to become an airline. Today, Richard Branson’s Virgin empire spans dozens of industries.

The thing is, we live in an era dominated by social collectives. We spend more time on Twitter, Facebook and Instagram than we do with our real friends and family. All anybody talks about is collaboration, crowdsourcing and crowdfunding. And if you’re not all about diversity and inclusion, you’re pretty much ostracized.

While I highly recommend surrounding yourself with smart lieutenants and advisors who always tell you the truth, if you really want to make it as an entrepreneur, you need to learn to trust your own instincts. Trust your own focus group of one. That’s where most breakthroughs come from.