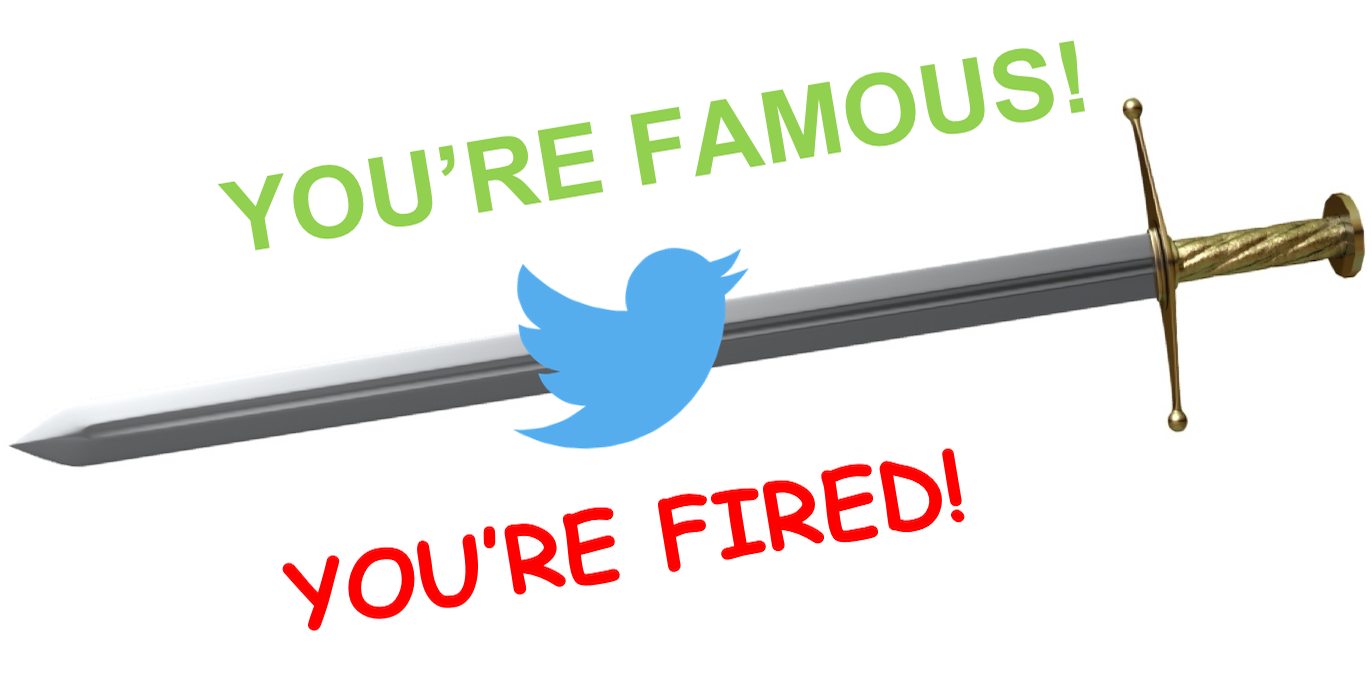 Overheard this morning in the Tobak household:

Steve: Check this out, God is on Twitter.
Kim: Um … and this matters to me why?
Steve: I don’t know, it’s just funny. He tweets funny shit like “There’s not a plan.”
Kim: Still not getting it.
Steve: He has like 5 million followers. That’s a lot, even for Him. Scott Adams follows him.
Kim: Who’s Scott Adams?
Steve: You know, the Dilbert guy.
Kim: So what? You know, you’ve been going on and on about Twitter lately. It’s like all you talk about. It’s really annoying.
Steve: Tell that to Donald Trump and Elon Musk.
Kim: Whatever. I’m trying to get dressed here.

Jesus regrets dying for any of you.

Most people just don’t get Twitter. There’s a good reason for that: It’s been notoriously hard to define since day one. Former CEO Dick Costolo never could figure it out. I don’t think Jack Dorsey knows what it is either. “It’s different things to different people at different times,” he once said. Fabulous.

But the media, the socialites and the entertainers don’t mind the ambiguity; the Twitterati just eat it up.

Unlike any platform since television, Twitter is a powerhouse that offers the potential to reach millions in real-time. Unlike television, anyone can try to knock a tweet out of the park, but it helps a lot if you’re famous and have millions of followers, like the Twitterati.

The trouble with Twitter is that it’s sort of a double-edged sword: When you tweet you never really know which edge of the sword you’re going to get, the one that makes you famous or the one that gets you fired. Just ask Rosanne Barr and Dr. Eugene Gu, both of whom lost their jobs on account of dumb tweets.

Pretty much everyone on the right and the left agrees that President Trump should quit stirring up the Twitterverse with his incessant tweeting. On the other hand, there’s little doubt that the platform helped get him elected in the first place, so there is that.

And Trump deftly wields his twitter-stick to put companies on notice that he’s not happy with whatever it is he thinks they’ve done. He’s gotten some positive results that way, although it helps that he usually follows up with the traditional carrot offer.

Like no CEO before, Elon Musk uses the site to rally his minions of cult-like followers on behalf of Tesla, SpaceX and his other companies. But more and more, the guy is falling victim to the never-ending need to tweet. It’s apparent that fame has gone to his head and he’s not dealing with the Model 3 stress particularly well, to say the least.

When a British cave expert who’d helped to rescue the boy’s soccer team in Thailand called Musk’s mini-sub idea a PR stunt, the CEO went bananas, essentially calling him a pedophile. The offensive tweets have since been deleted but the damage is done; shares of Tesla dove three percent on the headlines.

In an industry dominated by Facebook, Twitter remains an anomaly. It never grows, having been stuck in the neighborhood of 300 million monthly active users for an eternity. It finally broke into the black a couple of quarters ago, for what that’s worth; Google and Facebook continue to dominate the digital ad market.

And yet, if you want to be famous or get fired, Twitter is your go-to platform — as long as you don’t mind not knowing which one you’re going to get.