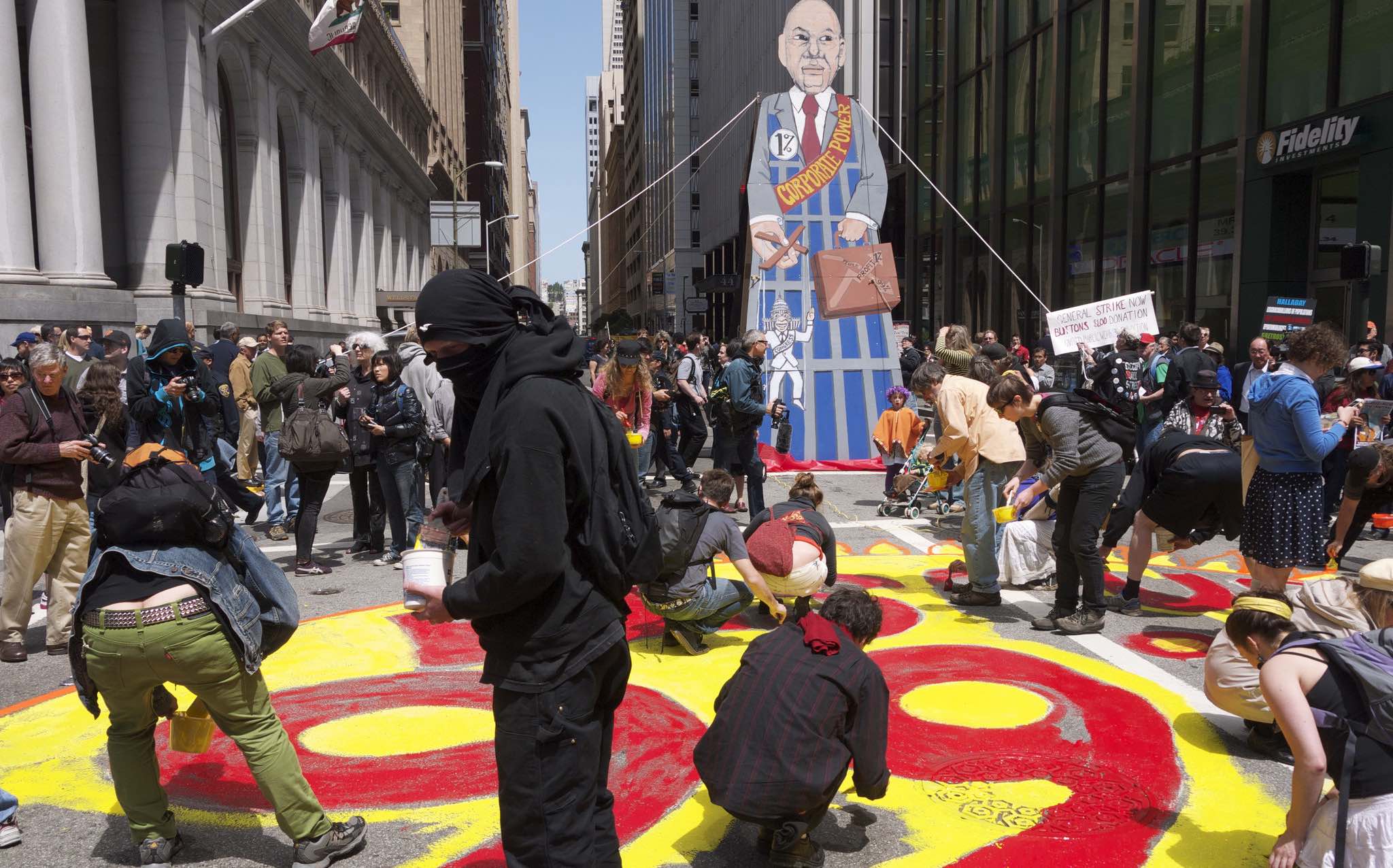 Nobody would argue that fear-mongering headlines based on selective data have all but taken over the click-hungry media. The more red meat for the social media mobs, the better.

What about the sacrosanct notion of income inequality — that the rich are getting richer and the poor are getting poorer? Do you think it’s at all far-fetched to consider that at least some of it may be sensational media hype?

I’m reading this article on CNBC about how the income inequality gap in the U.S. widened following the Great Recession and thinking, now that’ll get the Twitterati tweeting their little heads off. Then it hit me, I wonder just how they determine income and who is they? Because, you see, there was something very special about that particular timeframe.

The study, called “The new gilded age” by the Economic Policy Institute – a progressive public policy think tank – compares household income between the top 1 percent and bottom 99 percent of families over a six-year period. Naturally, the institute’s conclusion was that the masses did not recover from the financial meltdown as well as the rich had.

Here’s the problem with the study: It uses income tax data, which includes investment income in addition to wage income. And over the study period, from 2009 to 2015, the stock market just so happened to undergo a record expansion: 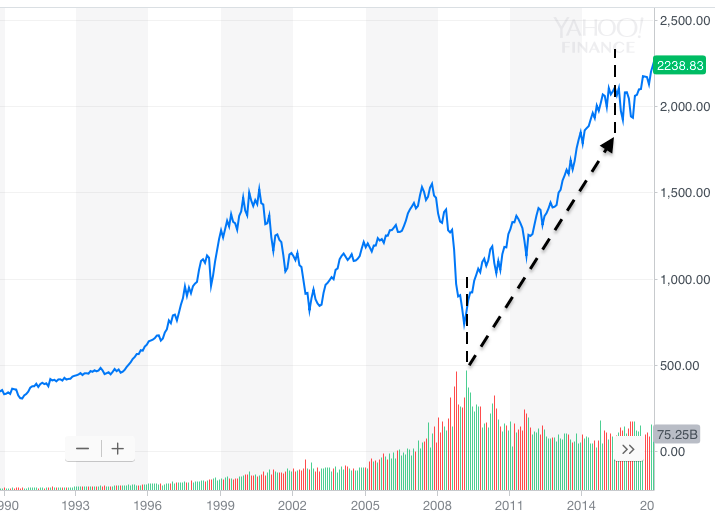 In other words, trillions were earned during that timeframe. You don’t have to be an economist or work in a Washington D.C. think tank to know that top earners have a hell-of-a-lot more invested in equities and would be the the primary beneficiaries of that expansion versus the rest of the pack. Clearly that would skew the data.

Look, I’m not trying to draw broad conclusions about income inequality or cast doubt on legitimate studies. I’m merely pointing out a glaring example of what can happen when an institute with a clear political bias sets out to make headlines and a click-happy media is all-too-happy to comply. Something to think about.