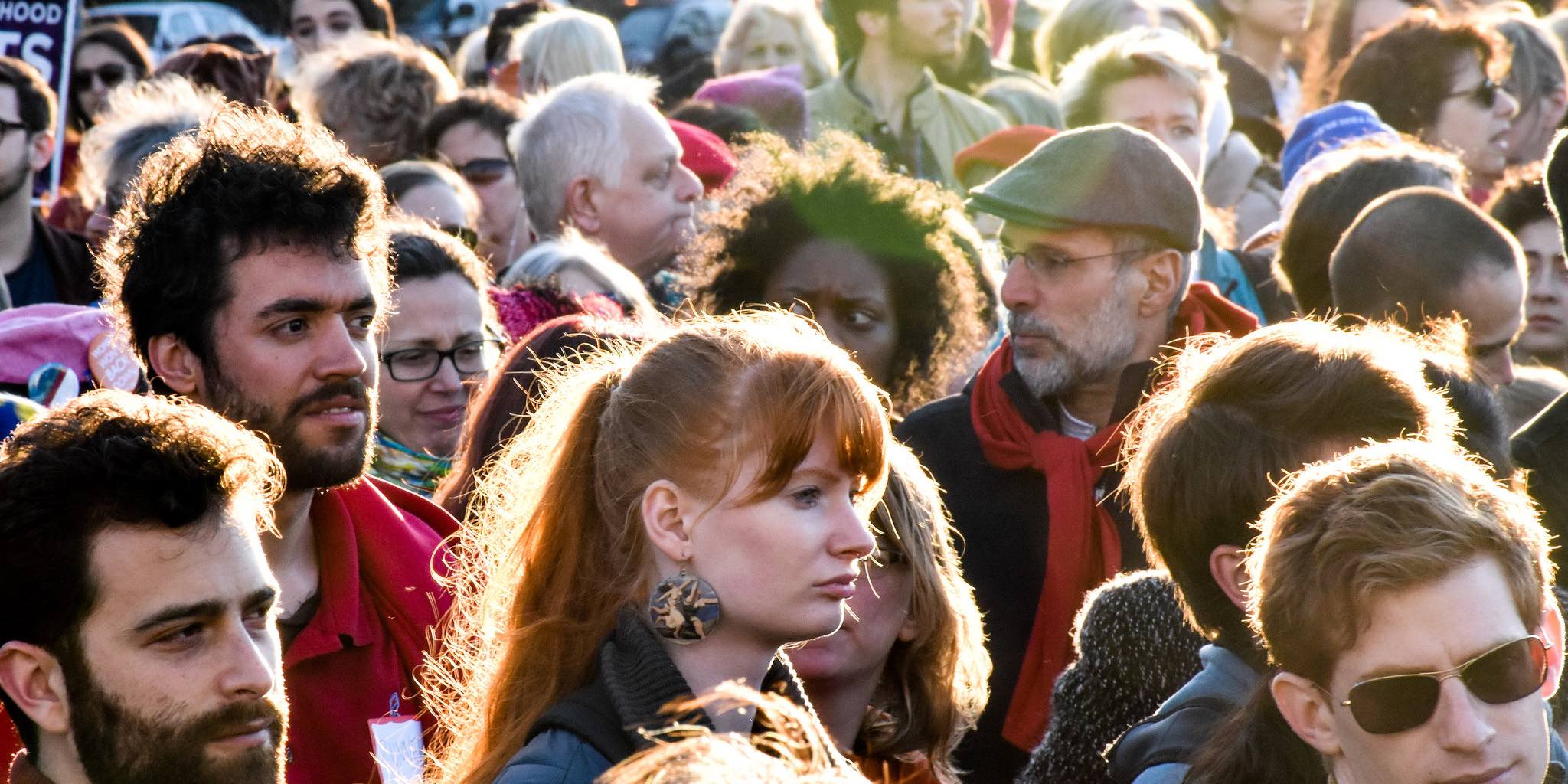 Stop me if you’ve heard this one before. A merger between two public technology companies ends in disaster. Turns out the executives of the company being acquired sugarcoated critical aspects of their technology and the acquiring company’s CEO bought it hook, line and sinker.

This is not some sort of allegory. It really happened. I know that because I was there.

The buyer wanted to buy and the seller wanted to sell, so everyone pretty much told everyone else what they wanted to hear. The result? A terrible strategic decision that never should have been made, $2 billion in losses, even more destruction of shareholder value and lots of lawsuits.

Why didn’t months of pre-merger due diligence uncover the truth? Because due diligence is code for CYA. It’s just teams of high-priced lawyers and accountants dotting i’s and crossing t’s so everyone’s ass is covered if the deal goes south and the lawsuits start flying. And it worked. That was the only thing about the merger that worked.

I wish I could say this sort of thing is a rare anomaly, but then I’d be lying. It happens all the time. If you’re wondering why, two evils: yes-men and groupthink. Executives who surround themselves with yes-men that engage in groupthink maintain the status quo and stick with ill-conceived strategies.

But then, you probably already knew that. Socrates practically talked Plato’s ear off about the scourge of yes-men way back in 400 B.C. And today we have the social media echo chamber to thank for an epidemic of groupthink plaguing our culture.

You would think anyone with an ounce of common sense and critical thinking – certainly any high-paid corporate executive – would know that too. But then you’d be wrong.

While pretty much everyone is painfully aware of a phenomenon that’s been around for over 2,000 years, business and political leaders are forever falling victim to it. It doesn’t help to tell them that the higher you climb up the ladder of life, the more people will blow smoke up your ass. They already know that.

There will always be plenty of weak-minded people who tell leaders what they want to hear to gain favor. But their power only comes from weak-minded leaders who hire and listen to them.

Some of those leaders are narcissists with perpetually low self-esteem. Their egos are like a tire with a slow leak; you have to constantly pump it up to keep it from completely deflating.

Related: Think for Yourself

The CEO I mentioned above was one of those, and the executives of the company he acquired were all too happy to pump up his ego in exchange for big titles and fat comp plans in the merged company. Everyone got what they wanted, except for thousands of investors and employees who lost their money and their jobs.

Other leaders are simply incompetent. In either case, they surround themselves with even weaker lieutenants, per the Peter Principle.

Competent leaders, on the other hand, surround themselves with the best and the brightest and encourage them to tell it like it is and do the right thing no matter what. And believe me, the CEOs I’ve known who fit that description know a yes-man the moment they see one and avoid groupthink like the plague it is.

Will we ever rid society of this insidious nonsense? Probably not. It’s part of our makeup — some sort of ancient survival mechanism, or so I’m told. That’s why it’s been around so long and persists even in these enlightened times. No, I’m afraid there will never be a cure for yes-men and groupthink. But then, some of us appear to be immune, so there is that.