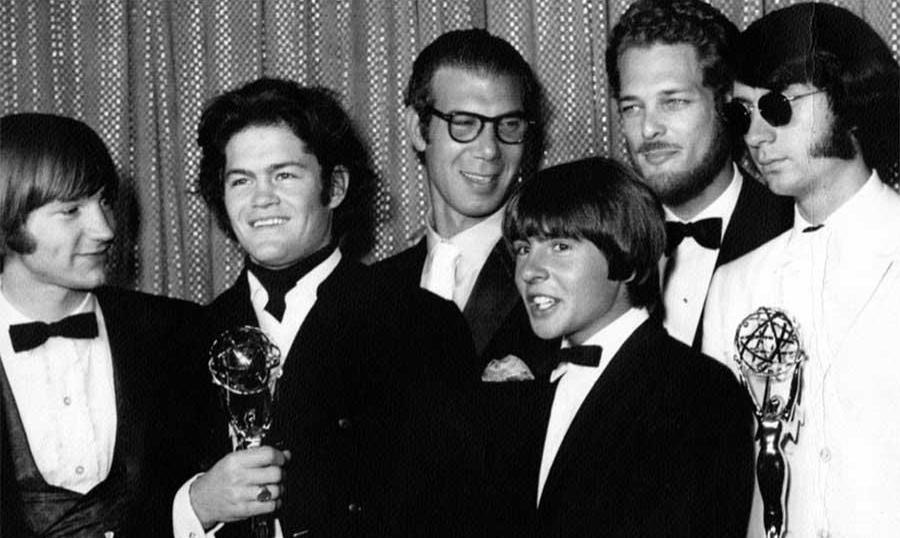 I’m short. I mean, not quite as short as The Monkees’ Davy Jones, rest his soul, but still. As a kid I was usually the shortest guy in the class and since I grew up in Brooklyn, New York, we had big classes. Like really big.

In case you’re wondering, I do wear men’s clothes, but damn, there was a time when I wasn’t sure I’d ever get there. Talk about teen angst.

I’m not trying to equate my situation to anyone else’s — certainly not a handicap — but you know how it is. Kids can be cruel. Also growing up on the mean streets of an inner city back in the racially charged 60s and 70s was no picnic. Let’s just say I took a lot of shit, some of it physical.

But here’s the thing. I never let that define me. I never bought into the victim mentality. I may have been short, but I never felt short. Don’t get me wrong, I didn’t just ignore it. On the contrary, I worked that much harder to make up for it.

I worked hard to be good in sports. There was a basketball court not far from our rent-controlled apartment complex. I spent entire winter nights – cold winters, sometimes with snow on the ground – practicing jump shots and free throws so when spring came I could hold my own with the big guys.

Luckily my height deficiency did not extend to my brain. And I do have great hair. Thank God for that.

Since I’ve always had to work so hard to prove myself, I feel comfortable being the underdog. Actually, I prefer it. And I’ve always enjoyed working for underdog companies and helping them beat the odds against industry giants like Microsoft and Intel.

Another side effect of the challenges I faced growing up – some successfully, some not – is that my ego is balanced by a genuine sense of humor and humility. Turns out that’s quite an asset when it comes to relationships, business and leadership.

Related: If You Want to Be a Winner, Don’t Act Like One

This may sound a little crazy, but I don’t believe I’ve been successful in spite of my height but, to a great extent, because of it. If I was three or four inches taller I don’t think I would have achieved half of what I’ve accomplished in my career.

Turns out everyone faces adversity, but it’s how you deal with it that counts. Handicaps can be turned to your advantage; it’s all about attitude, drive and discipline. If you want to be a winner, you can be a winner. Of course you’ll suffer plenty of defeats along the way, you just can’t ever give up, and I mean ever.

The late great Charles Krauthammer comes to mind. A tragic accident left the young man paralyzed from the waist down, but that did not stop him from finishing med school from his hospital bed and going on to become a Pulitzer Prize-winning columnist, political commentator and bestselling author.

As for bullies, there will always be a–holes who act out their own insecurities on you. But in general, your self-image plays a big role in how others see you. If you don’t see yourself as a victim, neither will they. Their perception of you will likely include your physical presence, but as long as you don’t let that define you, it won’t.

How things turn out for you in life really does come down to how you see yourself. Also believing in yourself and working every day to be the best at what you do. Then and only then will your real talents and capabilities shine through.

To this day when I look in the mirror I don’t see a short guy, just a guy. And I believe that’s made all the difference.