Posted by Steve Tobak on September 5, 2018 in No Comments 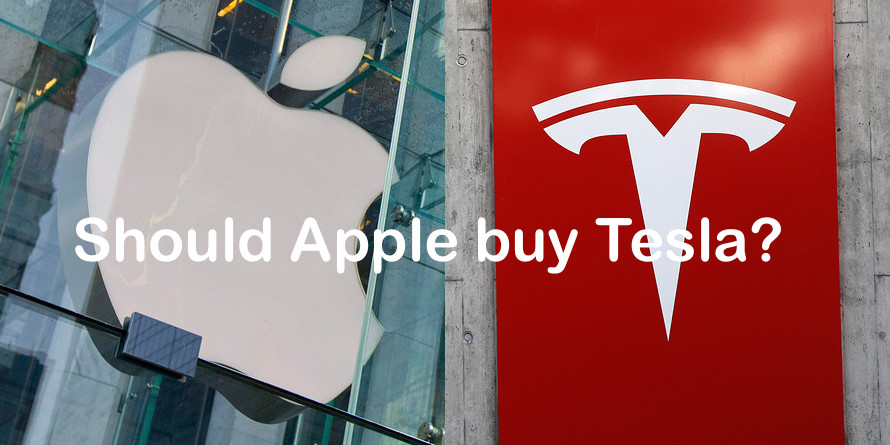 I’ll let you in on a little secret. When it comes to important questions like what products to develop, companies to acquire or executives to hire, successful companies are never whimsical. Their CEOs and leadership teams don’t make impulsive decisions.

After Elon Musk’s impulsive tweet about taking Tesla private at $420 landed him and his board of directors in hot water and ultimately ended up tanking the stock, countless commentators have suggested that Apple should buy Tesla.

It won’t. The reason is simple: Tesla is way too expensive and way too broken.

Even at today’s closing price of $289, a $90 or 25% drop from that fateful day of Musk’s ill-conceived tweet, Tesla is still pushing a whopping $50 billion valuation. Don’t even get me started on its dysfunctional one-man leadership team and feckless board.

The thing is, smart CEOs don’t pay a premium to inherit other company’s problems.

I know, I know. Apple wants to get into cars and all that. Doesn’t matter. Expensive and broken are show stoppers.

I said the same thing a few years back when everyone was pondering who might buy Twitter. Note that nobody did.

So when I saw MarketWatch post yet another “Should Apple buy Tesla?” story I simply quipped, “No. Next question.” I didn’t expect any kind of response and I didn’t get one. What I did get was this reply from some bozo, “Apple should hire Elon Musk as CEO.”

“Please tell me you’re joking,” I tweeted back, genuinely hoping he was.

“I would like to see what someone capable of disrupting a market could achieve at a mature business model such as Apple,” replied the bozo.

Oh no, he’s not joking. “I guess Apple’s never disrupted a market,” I replied.

In case the contrast between how Steve Jobs and Tim Cook led Apple’s historic run from a nearly bankrupt company to a record $1 trillion market value and how Musk and his fanatical followers make their decisions isn’t obvious, I give you one word: impulsive. One is, one isn’t. I’m sure you can figure out which is which.