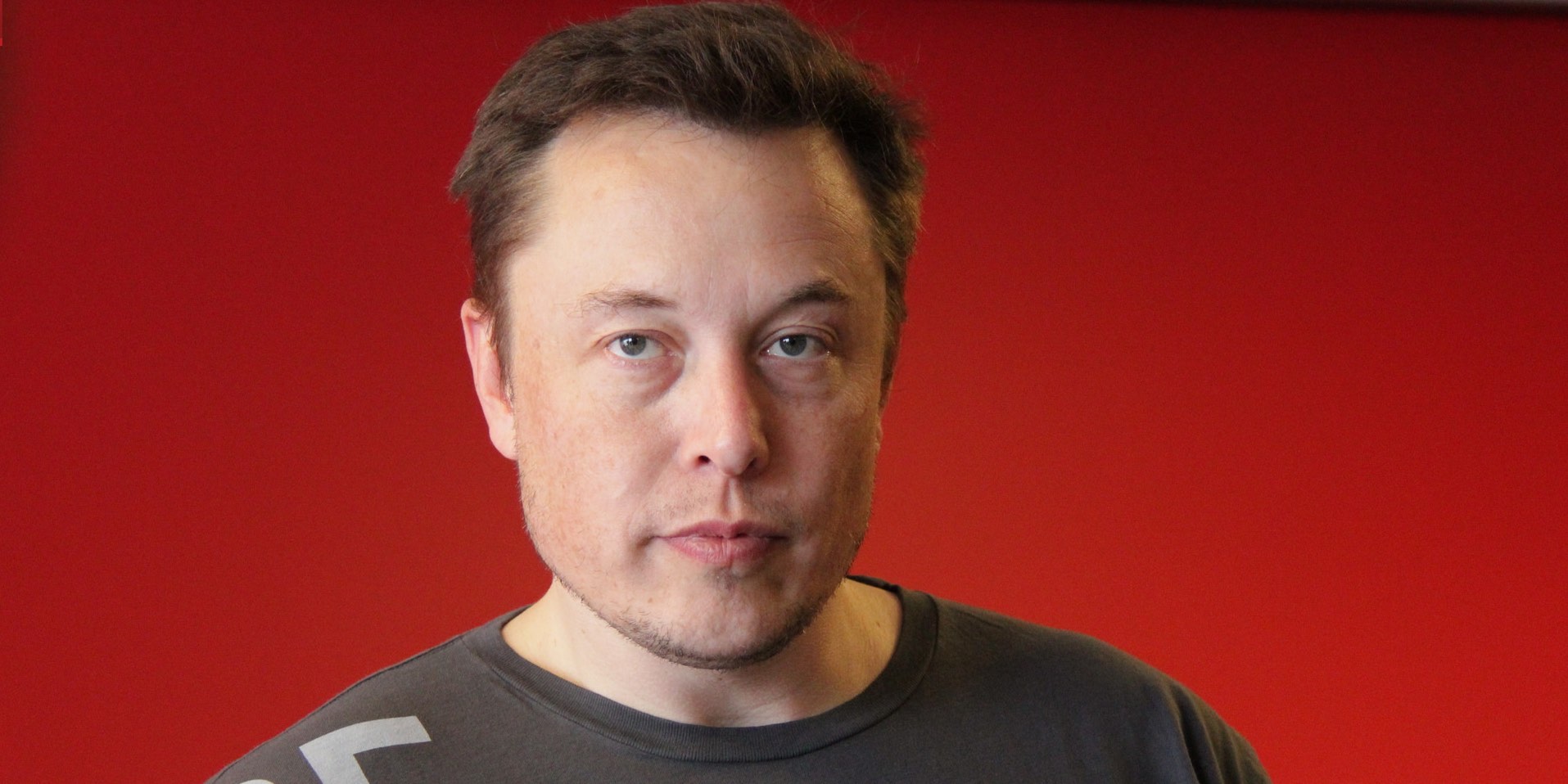 “In the interview on Thursday, Mr. Musk alternated between laughter and tears.” – New York Times

If you got anything from the New York Times’ revealing interview with Tesla CEO Elon Musk, it’s that the billionaire entrepreneur is completely miserable. The man is stressed out, sleep deprived, paranoid that short-sellers are out to destroy his company and cracking under the pressure of his aptly named Model 3 “production hell.”

The thing is, Musk did this to himself by setting ludicrously unrealistic goals, juggling way too many balls, pandering to his own narcissistic tendencies and failing to build an organization capable of operating autonomously. That last part isn’t just ironic, it’s his job as CEO. And holding him accountable is supposed to be the board’s job.

Seeing my predictions come to fruition usually feels good. Not this time. Watching such a talented, driven and accomplished business leader crack up is never something to feel good about. It’s ridiculously sad to watch, especially when it’s self-inflicted. I hope the man gets some rest, some help and some perspective.

Related: Why Tesla Model 3 Will Be Elon Musk’s Undoing

And when I say “help,” I mean professional help. I think Times columnist Jim Stewart hit the nail on the head, as he so often does, by questioning Musk’s recent mental state. Most revealing is a year-old Twitter exchange that explores the possibility that Musk’s extreme high and low cycles might point to bipolar disorder.

The reality is great highs, terrible lows and unrelenting stress. Don’t think people want to hear about the last two.

Maybe not medically tho. Dunno. Bad feelings correlate to bad events, so maybe real problem is getting carried away in what I sign up for.

Since Musk doesn’t seem to have much in the way of self-awareness, it’s up to Tesla’s board to sit him down and explain that what he’s doing to himself is impairing his judgement and not helping the cause one bit. And that he still has their full support but only if he chills out, gets off the hellacious treadmill he’s on and works with them to find a COO pronto. That’s what I would do.

Related: Elon Musk Is Starting to Sound Like Elizabeth Holmes

If you’re looking for something to take away from all this, the Musk saga brings to mind a lesson that’s been around for eons but has taken on even greater relevance in the social media age.

In an era where people elevate entrepreneurs like Musk to godlike status and mistakenly emulate their false idols by seeking online attention and “success,” whatever that means, remember that fame and fortune will not buy you happiness.

Also, in the words of the late great Andy Grove, “Success contains the seeds of its own destruction.” If you’re blessed enough to accomplish something important, don’t let it go to your head, as Musk apparently has. Stay grounded. Stay humble.