Posted by Steve Tobak on November 1, 2018 in No Comments 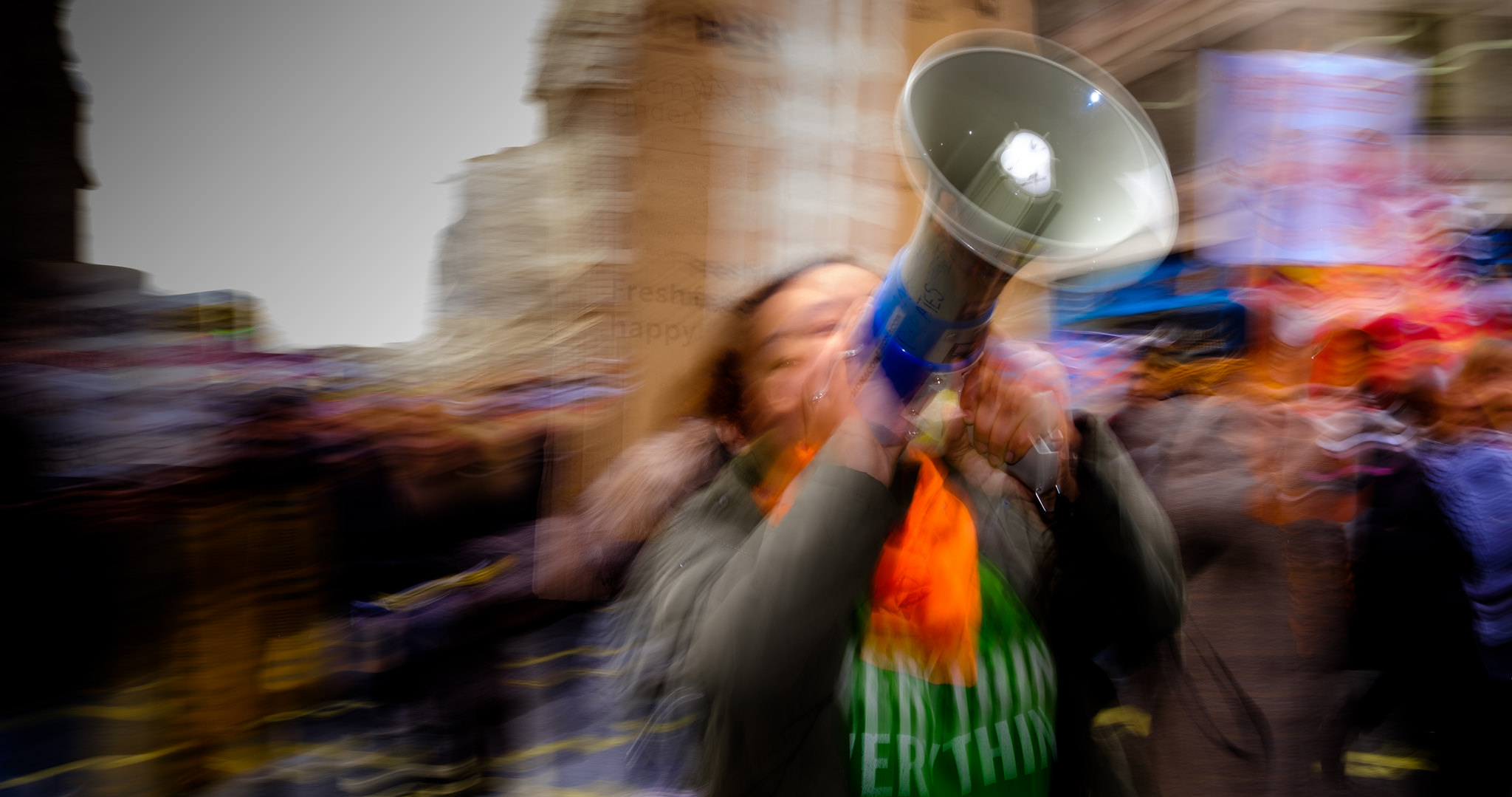 We live in a sound bite culture. That’s fine for sensational headlines and pithy tweets but when senseless words take on lives of their own – when they dictate our actions, define our culture and have us marching in lockstep like digital drones – that’s when words spell trouble.

Take “diversity and inclusion,” for example. Go to just about any company, university or government website and you’ll find something that reads more or less like what I found on Microsoft’s Global Diversity and Inclusion site:

“Global Diversity and Inclusion. Microsoft believes that diversity enriches our performance and products, the communities where we live and work, and the lives of our employees.”

That may sound like generic fluff, but clicking on the link leads to more content than most companies have on their entire website, including its own vision, mission, strategies and business plan. And the phrase “diversity and inclusion” is appeasingly and robotically repeated so many times I lost count.

Not to pick on Microsoft – it was just a random choice. But here’s the thing. When diversity is mandated to the point where more qualified and meritorious people and vendors are passed over for jobs, promotions and business in favor of members of a protected class, that’s when diversity becomes discrimination.

Likewise, when individual performance can no longer be praised because others might feel left out or less worthy, that’s when the concept of inclusion begins to erode a fundamental driving force behind personal performance and accountability: recognition and reward.

That’s exactly what’s happening at companies, schools and institutions all over the western world. There is a dark side to the nearly fanatical devotion and adherence to the viral and sweeping mandate those two simple words represent.

On the surface, this seems like a slippery slope or an unintended consequences type of problem: What begins as a noble effort takes on a life of its own, grows into a bloated bureaucracy and ends up doing far more harm than good. That might describe the effect, but it does not explain the cause.

Some may cite political correctness, and while there is certainly a PC element to this, it’s not the root cause.

What’s actually going on is a sort of mob or herd mentality – an insidious groupthink that presents a very real threat to the performance and competitiveness of our people, our companies, our institutions and our economy. And that is evidenced by far more words and phrases than just “diversity and inclusion.”

I’ve often wondered how a vacuous tag line as completely devoid of meaning as “Hope and Change” could have helped Barack Obama to come from nowhere and win the 2008 presidential election, but it’s actually a perfect example of the superficial sound bite mentality that’s become the norm in America.

Perhaps everyone’s just too busy watching YouTube and reality shows, tweeting and updating Facebook pages, buying gadgets they can’t afford on Amazon with blurry eyes virtually glued to their smartphones to bother understanding the meaning or the implications behind the words anymore.

So when we come across a fad that promises wonderful things, we get right in line and follow the crowd. When we hear a phrase that sounds so good we can almost taste the utopia, we blindly vote “yes.” And when we hear a fear-mongering cry echo through the virtual halls of social media, we automatically like and retweet.

How else could the theory of man-made global warming or whatever Al Gore calls it these days possibly have gotten an entire planet to go completely nuts over anything green, clean or renewable, to the point where entire industries are decimated, competitive landscapes remade and freedom of choice severely restricted?

Let’s see, what shall we call the U.N.’s latest and greatest doomsday climate clock scenario? How about “Armageddon at 1.5 Degrees?” What do you think; does that sound terrifying enough to panic an entire planet into giving up on free market capitalism?

Machiavelli wrote about the evils of blindly following the status quo. George Orwell warned us about Big Brother in 1984. Ayn Rand’s fear that we might someday lose our personal identities, drive and accountability to the crushing bureaucracy and mundane mediocrity of the collective sounded almost fanatical in her day.

And yet, here we are, marching in lockstep like good little digital drones to some senseless sound bites. And God help us if we step out of line.

A version of this originally appeared on FOXBusiness.com in 2013.