Posted by Steve Tobak on November 4, 2018 in No Comments 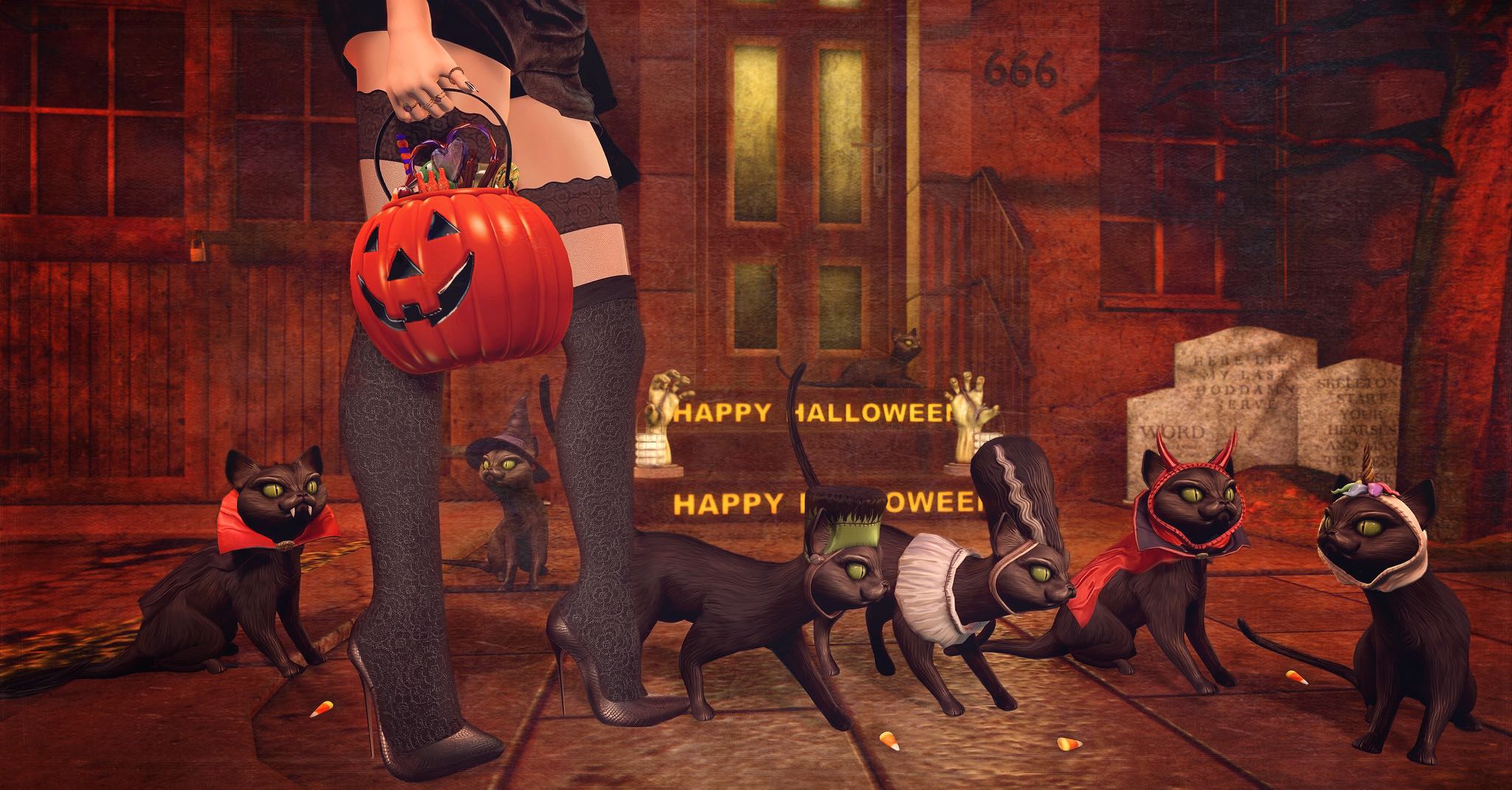 I mean, I was just finishing up some work and the sun went down so early that I found myself in a pitch-black room. Last time that happened I ended up tripping over my boxer, tearing a tendon in my foot and hopping around on crutches for three months.

Why, what did you think I meant?

Come to think of it, guess I am in sort of a dark place psychologically too. Much as I try to shut out all the distractions and go about my business I just can’t seem to hide from all the ludicrous nonsense going on in this whacky world of ours. And it’s driving me out of my freaking gourd.

ICYMI, homework and tests are rapidly disappearing from public schools, some of which are literally giving As to all students no matter what.

Big corporations, universities and institutions are spending countless billions on diversity and inclusion initiatives – some of it taxpayer funded and all of it ultimately paid for by you and me – that do nothing more than create bloated bureaucracies while stifling diversity of thought and promoting mindless groupthink.

And I’m really starting to wonder if this never-ending drought in California is God punishing the loony tunes in Sacramento for running the Golden state into the ground and making it too damn expensive for anyone to live and work here except for the Hollywood and Silly Valley elites.

There were not one but two wildfires near my house yesterday. They’re contained now but still. I’m afraid the whole damn state is eventually gonna go up in the Big Blaze and that’ll be the end of that.

Don’t even get me started on the toxic political climate. That’s like all anyone thinks or talks about these days. I mean, is this really the most important midterm election in a generation? Really? Don’t people have jobs? Families? Lives?

Lately I’ve been pondering what hell should be like for those who politicize tragic events like the Pittsburgh synagogue massacre and the letter bomber while inciting harassment and violence against the opposition. I’m thinking they should have to sit in a dark room and watch an endless loop of their own ugly faces spewing their own vicious rhetoric until the end of time [shudder].

Not to mention that the Yankees got knocked out in the first round of the MLB playoffs, the dreaded Red Sox won the World Series and the New York Giants have like the worst record in football.

I’m just starting to worry that, if I keep on overindulging to numb my freaking brain and going off my meds I just might end up, well, you know, and ya’ll are going to have to come visit me in the loony bin to get my blog posts.

You know what this means, don’t you? That’s right. I’m going off to drown myself in a killer Chianti, margherita pizza with extra garlic and Dreyer’s Grand Light ice cream.

Pray for me people. Hell, pray for us all.