Posted by Steve Tobak on November 5, 2018 in No Comments 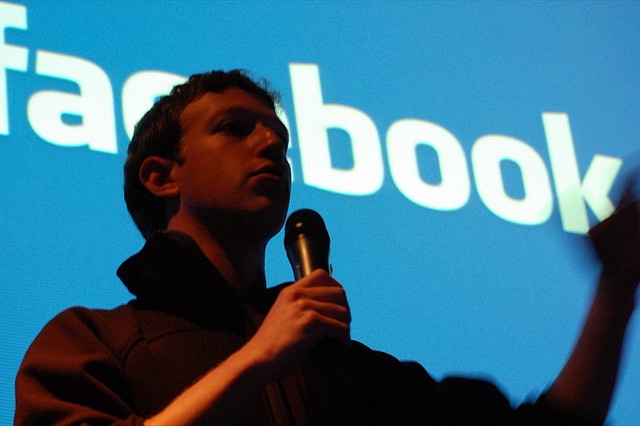 Before Silicon Valley deluded the masses into believing they’re more important and powerful than they really are.

Before smartphones and social media sparked divisive groupthink and turned us into partisan mobs.

Before everyone suddenly decided they had to have a cause and a calling.

Before we all became desperate to fill our bottomless pits of need for attention.

Before we all started chasing likes, followers and analytics.

Before we all became raging self-obsessed, self-absorbed, self-important narcissists who take themselves way too seriously.

Before we all became tech enthusiasts, content-generators and political activists getting up in everyone’s business on anything and everything.

Before all that, we all still had some sense of humor and humility. And we spent way more quality time with our families, our friends and ourselves.

The truth is, very, very few of us are capable of making the world a better place. Global influence is rare. Those unique individuals — the world’s Real Leaders — have always been around and they will stop at nothing to accomplish their mission, whatever that is.

As for the rest of us, we’re all suffering from mass delusions of grandeur on an unprecedented global scale. The phone and the apps make us all feel more important, more powerful than we really are.

The great tragedy is that we’re all going to wake up one day and realize we wasted our entire lives, our real lives, on nonsense that never really mattered.

We were all happier before all that happened. You know we were. The world was a better place. A much better place. Think about it. Time to wake up.