Posted by Steve Tobak on November 27, 2018 in No Comments 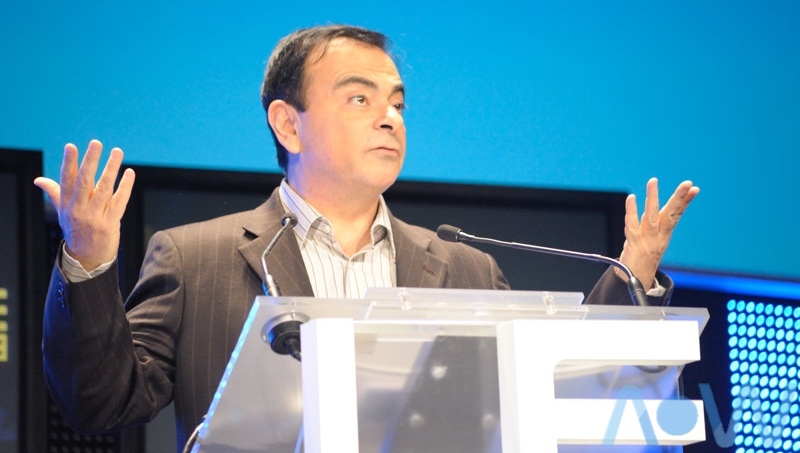 Carlos Ghosn. What to make of the stunning and sudden demise of a global auto industry icon?

As chairman of Nissan, Mitsubishi and Renault, Ghosn had a ridiculous amount of power. Was it too much power? Did he succumb to the seduction of celebrity and believe the rules no longer applied to him? Or was it something more intrinsic, a flaw in his personality perhaps?

ICYMI, the former Michelin executive turned around three different carmakers and engineered one of the most powerful alliances in automotive history. He received countless awards and accolades, including Asian business leader of the year by Fortune and CNBC.

The man was a rock star. Some even wanted him to run for president of his native Lebanon.

Then the unthinkable happened. Ghosn was arrested in Japan on charges of underreporting his income and using $18 million of company funds for personal residences in several countries. That was a little over a week ago. He has since been stripped of all his chairmanships, save Renault, at least for now.

Whenever something like this happens we try to make sense of it.

The man was worth a fortune so he clearly did not need the money.

So we search for some sort of reason for the change in behavior. What went wrong. When did he go wrong? What made him go wrong? How could such a brilliant and accomplished executive go wrong?

The common assumption in all those questions being that the man was once right before he went wrong. That something changed. And therein lies the rub.

In my experience we don’t change. We either grow up with a strong moral compass or we don’t.

People are different. If we’re raised without that strong moral compass then we’re prone to corruption. Power allows us to exercise that natural tendency. Power is the catalyst, but a moral compass is intrinsic to the individual. We enter adulthood and begin our careers with or without it.

Granted, good people do make mistakes. But Ghosn vehemently denies the charges, so that’s not the case here. It is however possible that what the executive thought were legitimate company expenses were not. He’ll definitely get his day in court so I guess we’ll have to wait and see.

In the meantime, I’m reminded of a story. I was once offered back-dated stock options at a publicly traded tech company. You know, the kind that took down top executives of dozens of Silicon Valley companies back in the day.

I declined to backdate my shares. So when the feds came after that company, I was the only senior executive who didn’t have to cough up ill-gotten gains and penalties and have his name dragged through the mud.

The thing is, back-dating stock options was legal – if companies accounted for the expense correctly, which apparently nobody did.

How did I know to turn down the offer? I just remember thinking that I’m either going to help this company get back on track or not. If I do, I’ll make plenty. I had a lot of shares. Another buck or two per share wouldn’t make that much difference.

Guess I’m just not greedy and didn’t want to push my luck. Another term for that: moral compass.