Posted by Steve Tobak on December 3, 2018 in No Comments 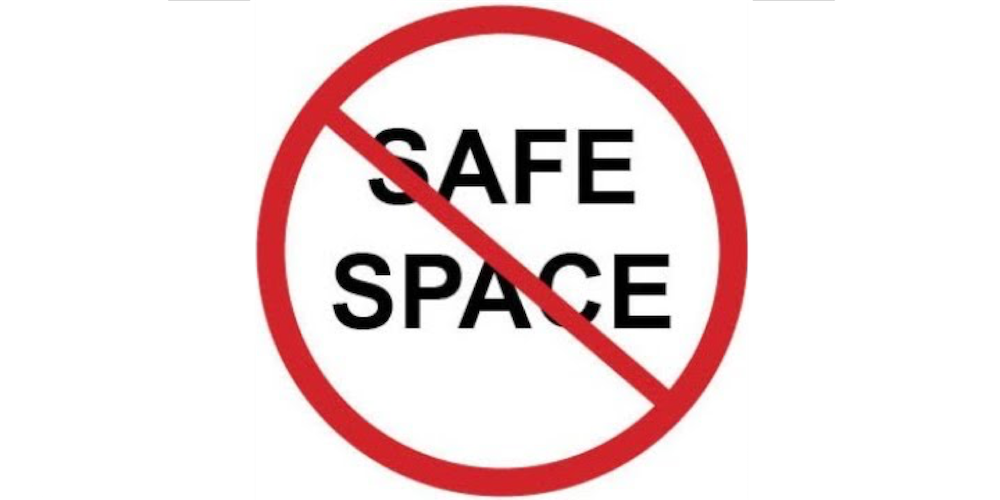 “The lady doth protest too much, methinks.” – Queen Gertrude, Hamlet

You know there’s absolutely nothing wrong with admitting to either of those truths. After all, I spent a good many years working hard to achieve them, for better or worse.

The thing is, neither false modesty nor sugarcoating your issues will get you anywhere in life. You’re better off facing the good and the bad openly and honestly, especially when it comes to your career.

Related: We Are Our Own Worst Enemy

Before hiring you for an important job, companies will do their due diligence. Talk to people that aren’t your hand-picked references. Run a background check. And some of what they learn will not be flattering or kind.

Whenever I was about to be offered a senior executive role, the evening began with a nice dinner. After a cocktail or two the CEO or chairman would get around to asking me the one question that would determine how the evening would end:

“What the hell happened between you and [fill in the CEO’s name]?”

“Do you ever shut up and listen to anyone, and if so, to whom?”

And my personal favorite, “Do you have a drinking problem?”

In every case I copped to it. Sure, there was usually some sort of story behind it, but I never made excuses or blamed anyone but myself. I always thanked them for the feedback and pledged to improve. And I always got the job.

As you might expect, those evenings also included some of the positive things they learned, or we wouldn’t have been having dinner in the first place. And I never feigned modesty. After all, I’m not a modest person. It would not have come across as genuine.

Related: How to Hear What People Don’t Say

Look at it from the hiring company’s perspective. When it comes to running a business you want people by your side who see clearly through all the crap, are always straight with you and will help you make smart decisions. That sort of behavior engenders a sense of trust. What you don’t want is people who try to BS you — or themselves for that matter.

Being genuine starts with self-awareness but what you do with that awareness – your behavior – counts just as much if not more. Everyone has strengths and weaknesses, but your willingness to face them and how you respond when confronted is a window into your character. The message is simple: Good or bad, own it.

As for all the thin-skinned snowflakes out there, the sooner you learn that the working world is not a safe space, the better.