Posted by Steve Tobak on December 4, 2018 in No Comments 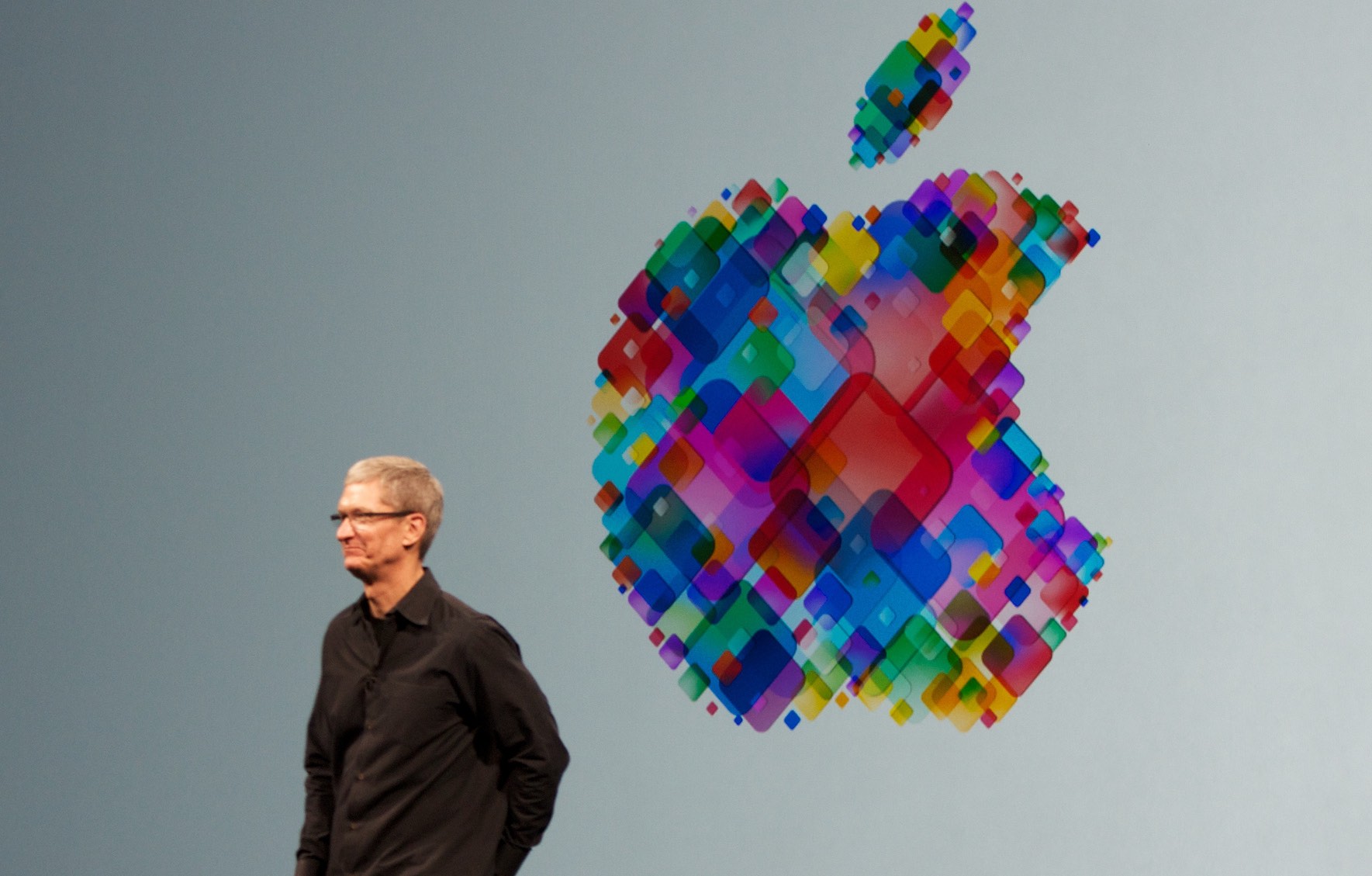 “We only have one message for those who seek to push hate, division and violence. You have no place on our platform. You have no home here.” – Apple CEO Tim Cook

Apple’s Tim Cook took an impassioned stand against white supremacy in his speech at the Anti-Defamation League Monday, declaring that “those who seek to push hate, division and violence … have no place on our platform.”

The CEO added that Apple has always prohibited “white supremacy” on iTunes, Apple Music and the App Store, calling it a moral decision that was “the right thing to do.”  Cook went on to say that failing to act, to “separate right from wrong” and create “experiences free from violence and hate,” is a sin.

I have an idea. How about we step away from the sermon on a soapbox for just a moment and talk about what’s really going on in the real world?

Let’s talk about violence and hate on Apple platforms.

Let’s talk about decades of hip-hop music that promotes extreme violence against women, police and opposing gangs? Last time I checked there’s practically an entire genre of music on iTunes and Apple Music whose lyrics undeniably “push hate, division and violence” in the most blatant and repugnant ways imaginable.

From Ice-T’s infamous “Cop Killer” and The Prodigy’s “Smack My Bitch Up” to “Whoop Her Ass,” “One Less Bitch,” “Meat Cleaver,” “Dead Body Disposal,” “Torture,” “Executioner Style,” “Dead Bodies,” “Bring Ya Whole Crew,” “1-800-Suicide” – need I go on? And trust me, the lyrics are way, way more vile and explicit than the titles.

Hypocrisy? Definitely. Defensible? Absolutely not. Not even a little.

Or are we to believe that the long-time Apple executive is simply not aware that hip-hop music exists? Of course the old argument is that music is art that deserves wide latitude in terms of expression. Nevertheless, extreme hate and violence in hip-hop music clearly perpetuates gang culture, devastates inner cities and destroys countless lives.

Don’t get me wrong. I like Cook. I like Apple. But I’m still going to call them out when they put on their rose-colored glasses, act as if they’re making the world a better place and preach morality when they’re really just jumping on the latest PC bandwagon and trying desperately to position themselves as the good guys against the likes of Google and Facebook.

And I really don’t appreciate the sort of selective self-serving outrage on display here.

Meanwhile, as I said the other day, this war on hate speech coming out of Europe and now Silly Valley is a war on free speech. It’s a slippery slope that represents a real threat to our free society and our way of life. So, in addition to the rank hypocrisy, I do believe Cook and Apple are very much on the wrong side of this issue.