Posted by Steve Tobak on December 25, 2018 in No Comments 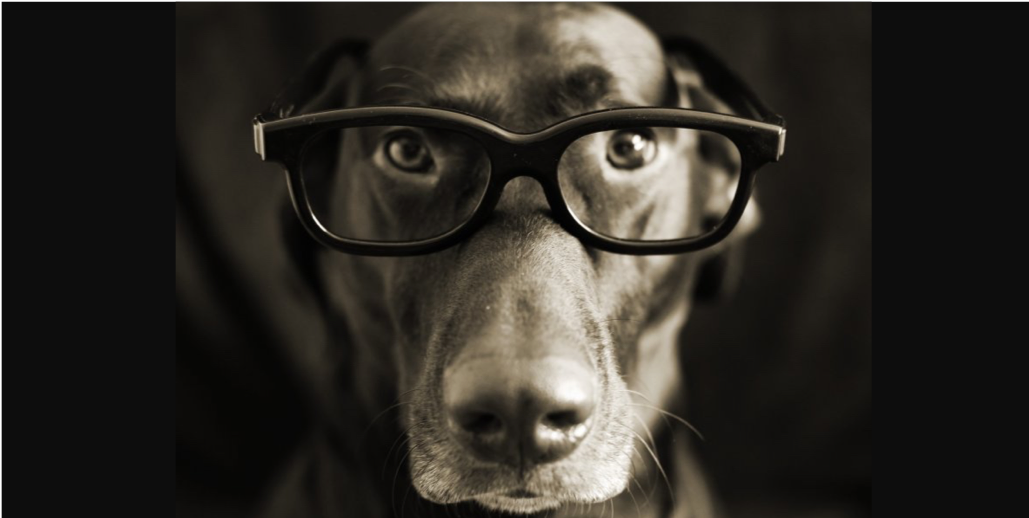 Let me start by saying the headline is a test. It’s a test to find out if it’s true. Do I believe it’s true? No, not really.

Guess my cynical side has been working overtime lately. I’m not sure what it is but I’m thinking that physical trauma may bring out the snark in me. Must be a defense mechanism of some sort. So if you come at me, be aware that I may resort to satire. Just so you know.

For years now I’ve been trying to figure out what the hell has gone so terribly wrong with our culture. I think I’ve finally put my finger on it. We’ve lost our sense of humor.

Humor is a funny thing. I don’t have any scientific data to back this up but I do believe it’s a highly nuanced form of communication that requires both intelligence and self-awareness to get it. It also requires maturity. And therein lies the rub.

Children have no sense of humor. Everything is super serious to them. In case you haven’t noticed, what passes for humor among kids is pretty childish stuff. Mostly they make fun of each other.

In time we grow into mature adults and develop a more sophisticated sense of humor. We can usually tell when people are joking, when they’re not and when they’re just using humor to get a point across.

Not anymore. The problem I think is that parents coddle their kids. Bosses coddle their employees. And politicians coddle their constituents. All that coddling stifles the natural maturing process. We never grow up. We’re also spending less and less time in the physical presence of others, and nuanced humor is a lot harder to get when you’re staring at a tiny screen all day long.

More often than not humor just goes right over our heads. Whoosh. There it goes.

I wrote a blog post last week that consisted of a genuine set of rules for guys to survive at work in the #MeToo era, but I wrote it in a cynical voice. Why did I do that? Because, in case you haven’t noticed, people relate better to humor. They just do. It’s also more interesting, memorable and yes, clickable.

Anyhow, some people took it completely the wrong way, as if what I really meant was exactly the opposite of what I wrote. Guess the humor was just too nuanced for them. I think they were millennials. Yeah, that must have been it.

Don’t get me wrong. I do think the #MeToo movement has become overly mob-like, but I did not express that sentiment in the post. Everyone is just too black and white, too divided, too literal these days. And way too serious.

Also virtual communication platforms like Twitter and Facebook make it that much harder to communicate nuance, especially when those on the receiving end have the emotional maturity of thirteen-year-olds.

I remember a time when I was overly sensitive. When my skin was so thin you could practically see through it. When I couldn’t take a joke and everything seemed monumentally important. But you can’t stay a teenager forever, am I right?

In my 20s and 30s all I did was work and party. Everything that didn’t involve making money was a joke. I’m a bit more balanced now, thank you very much. I guess that’s what life experience does for you. Monumental failure and all that. It makes you realize just how fragile we all are and how quickly it can all be over. Sort of makes all the little stuff seem, well, little. I think that’s called humility but I wouldn’t swear to it.

All the best executives and business leaders I’ve known have had great senses of humor and copious amounts of humility. All that really means is they were intelligent, self-aware and mature. Sadly, people who are constantly coddled lack two of those three qualities.

Come to think of it, someone really should tell all the self-important snowflakes out there that when they can’t take a joke, get offended by every little thing or overly dramatize everything, they come across like whiny little brats. Yup, I do believe someone should tell them that.